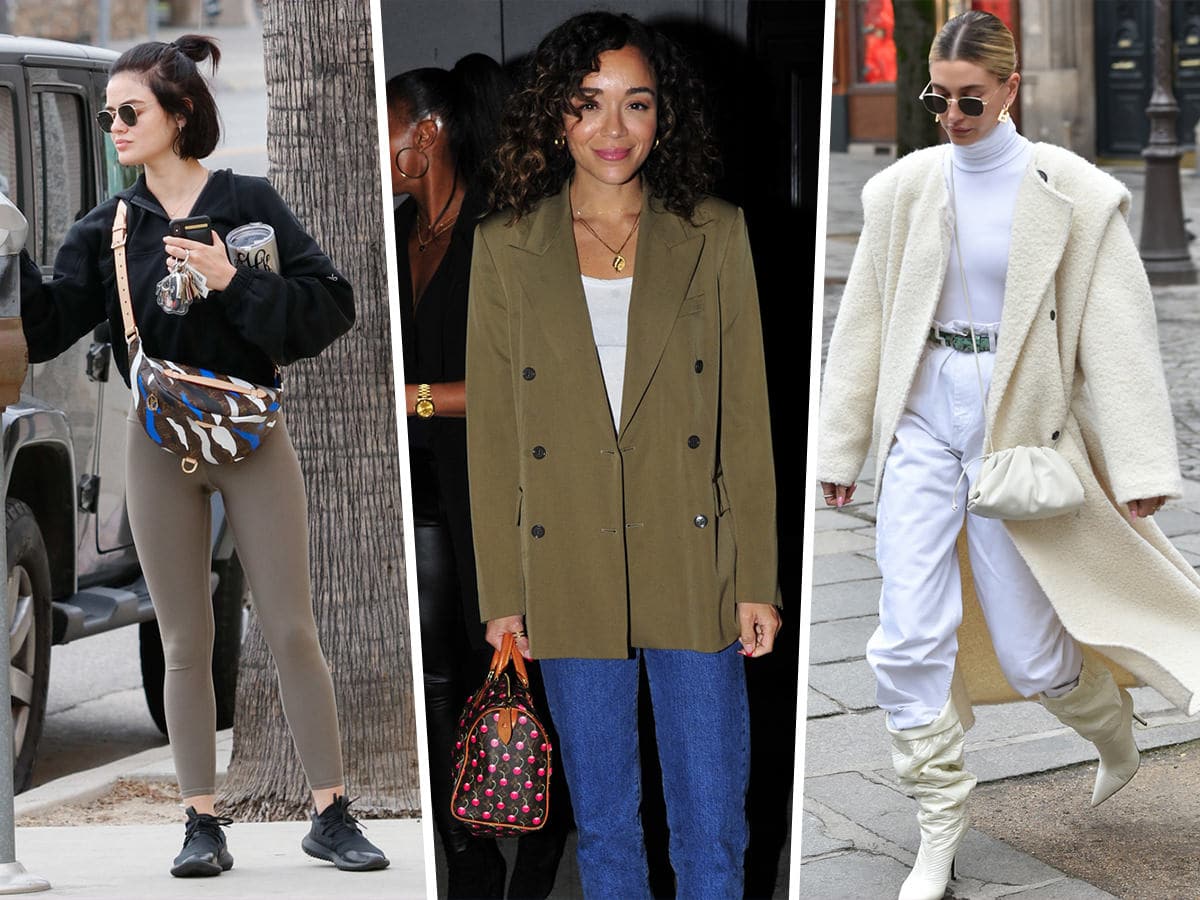 Paris seems to be white-hot during the waning days of Paris Fashion Week, and celebs seem to be heavily favoring Louis Vuitton worldwide. Speaking of Louis Vuitton, one of their latest collabs is a tad surprising, but in this era of near-constant Disney collabs, I suppose nothing should surprise me. But before we dive in, let's talk about all-white everything. Can we plebeians make it work? Or does it really only work if you're a celeb who gets an invite to Paris Fashion Week? I suspect it's the latter.

Gigi Hadid was seen leaving Le Royal Monceau hotel in Paris carrying a Louis Vuitton Nano Capucines. Her smart, all-white outfit merely reminds me of my complete inability to wear white without spilling coffee or mustard on myself within 30 minutes. 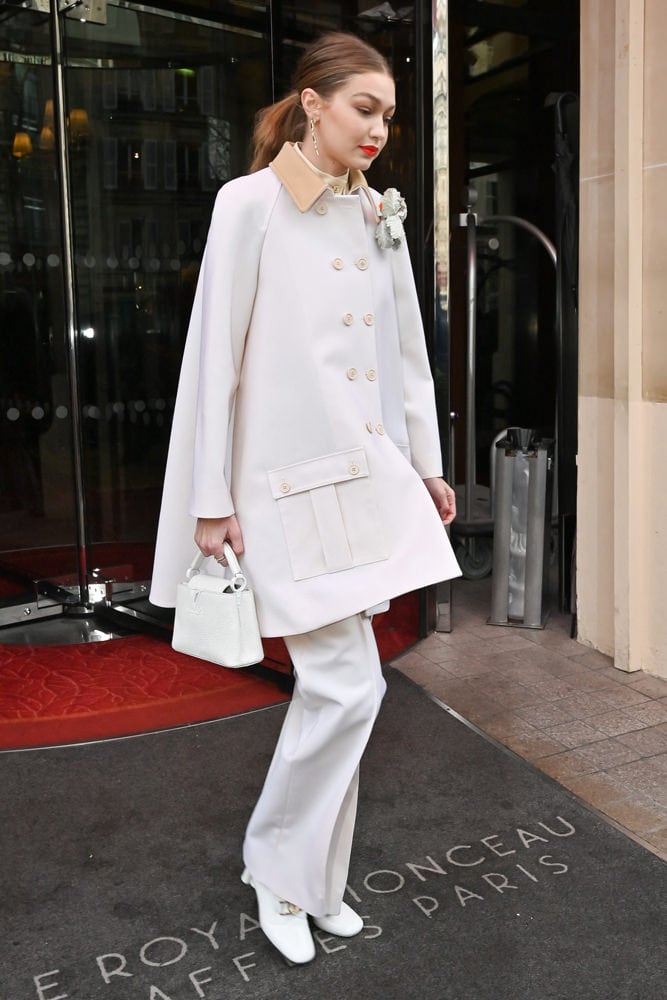 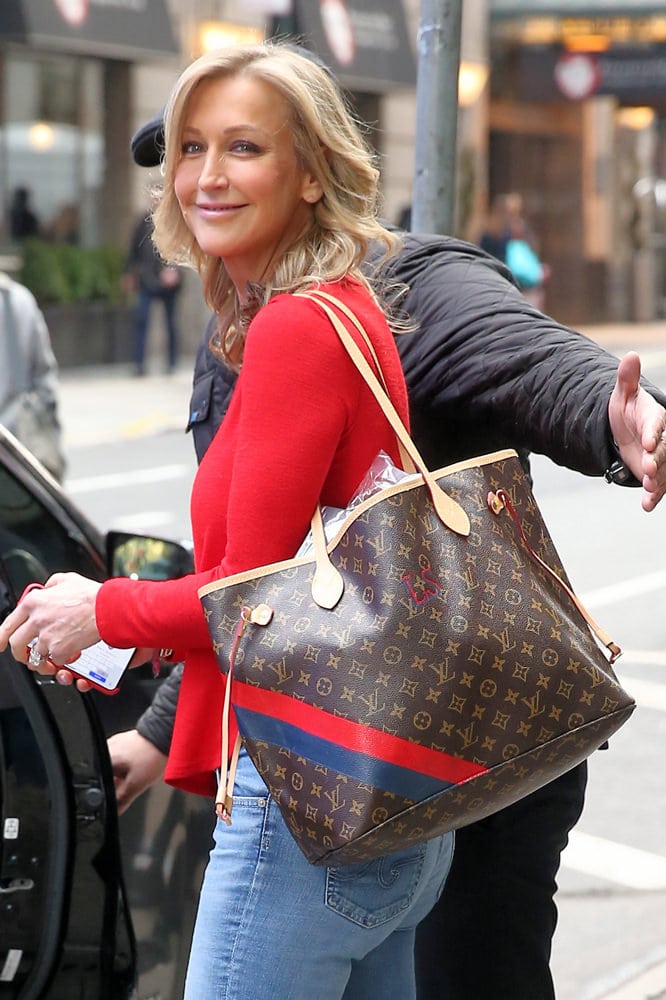 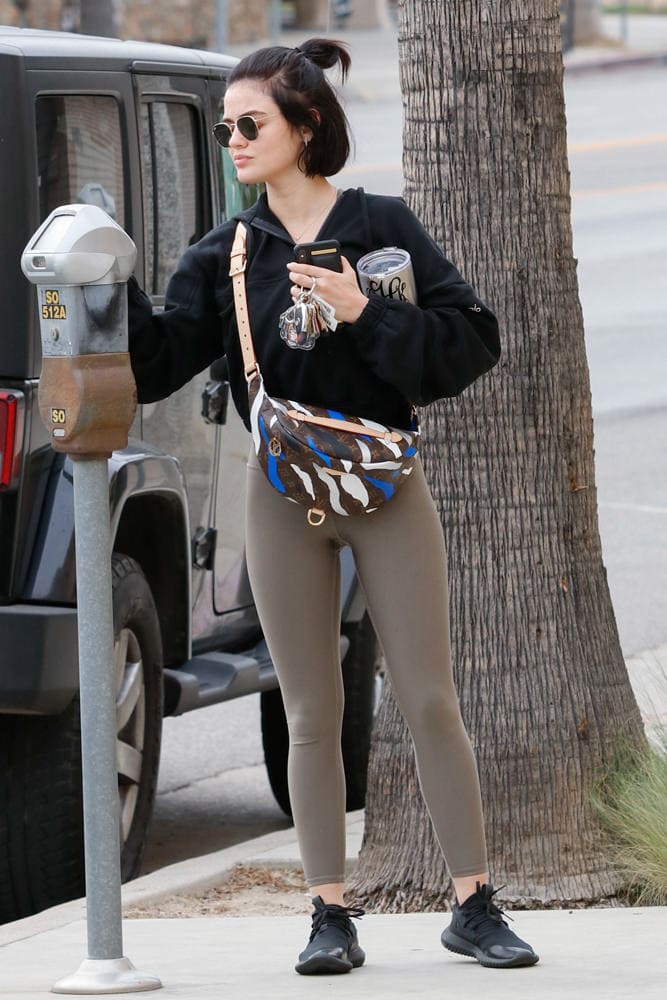 Hailey Bieber also got the memo about all whites for Paris Fashion Week. She was spotted out and about in Paris with a Bottega Veneta Mini Pouch. 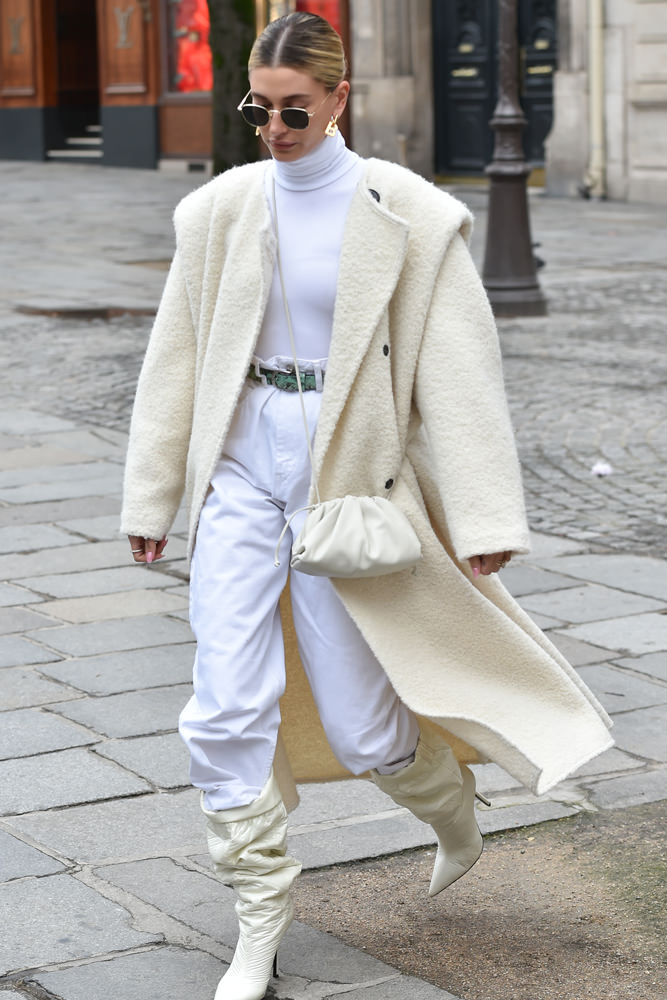 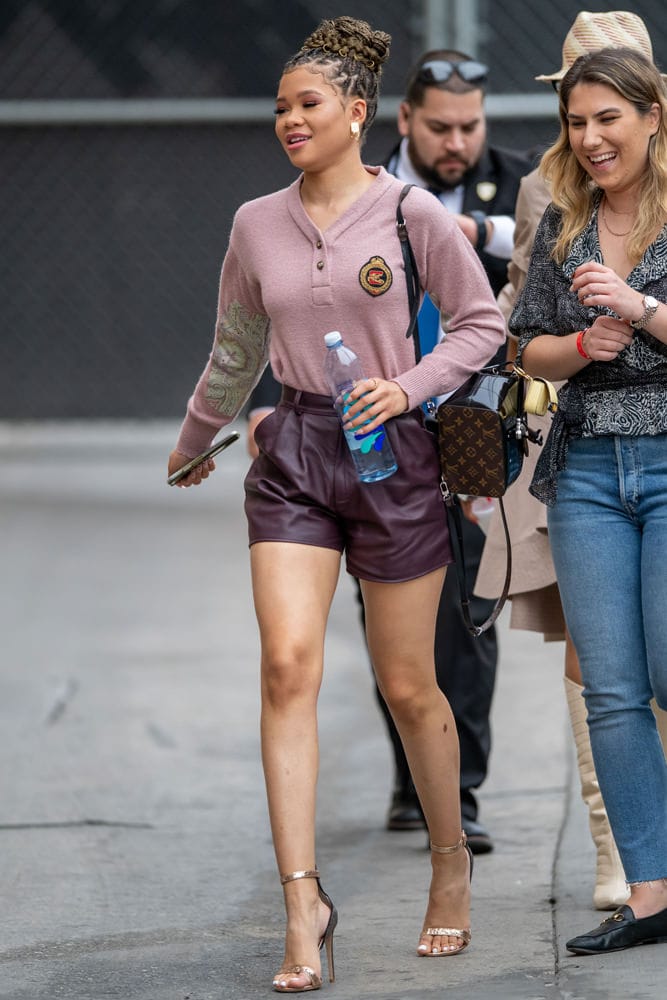 Ashley Medekwe recently dined at Craig's in West Hollywood with this old school Louis Vuitton Cerises Speedy. This was from the brand's Takashi Murakami collab, of course. 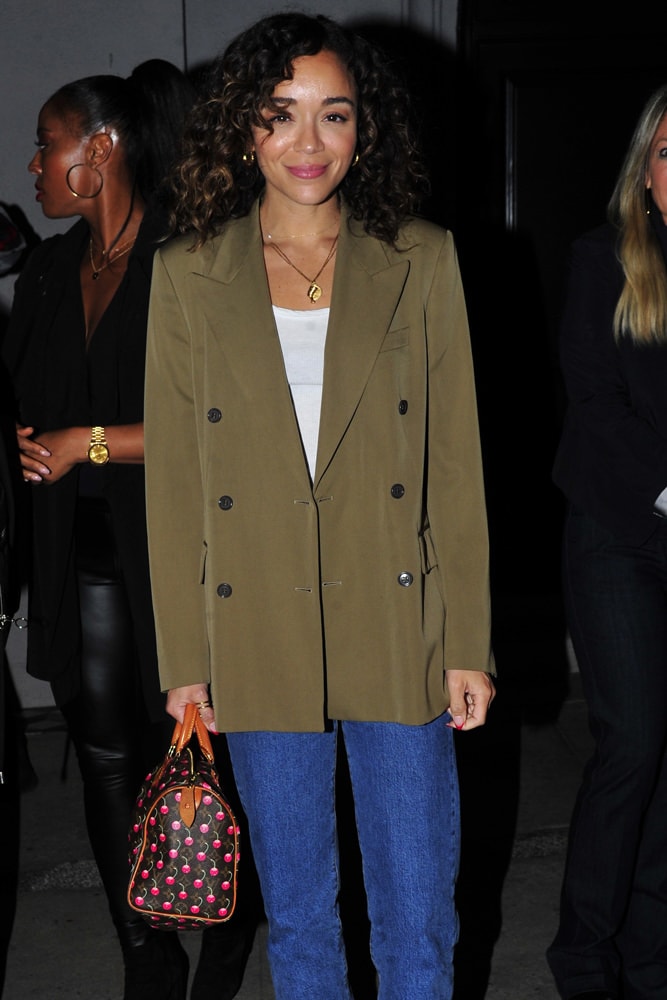 Lil Kim also dined at Craig's last week with an older Louis Vuitton bag of her own. I want to say this is a Lockit, but I'm not totally confident about that. I know one of you would love to educate me! 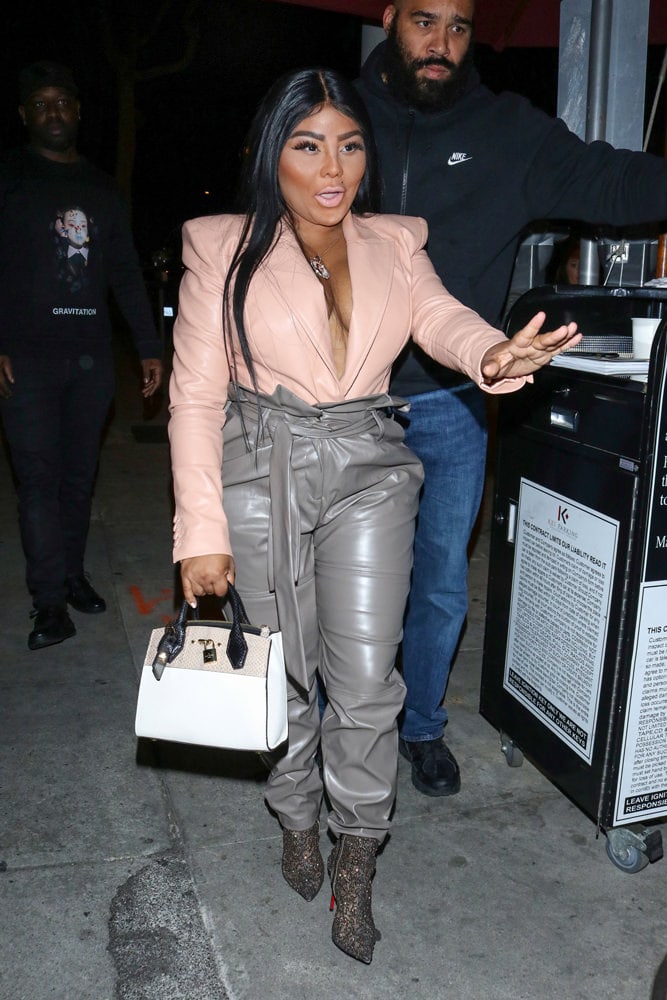 Finally, bringing our theme completely full circle...we have Yolanda Hadid, arriving at Cesar Restaurant in Paris to dine with her daughter Gigi. She's carrying an Off White Jitney Bag, and wearing a fair amount of off white herself. 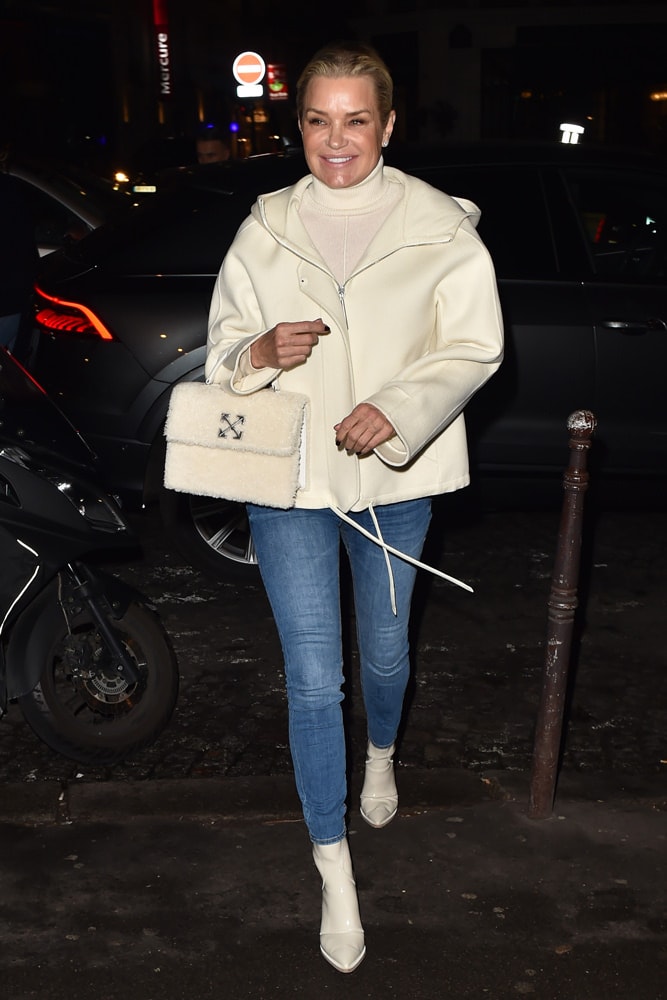