Here's some assorted tidbits from NYFW: Bill Nye the Science Guy walked in a show, as did Miley Cyrus! Tom Ford chose to have his NYFW show in, uh, Los Angeles, which I'm sure didn't thrill everyone. And I guess now Tik Tok influencers are getting invites to NYFW? Though you'll have to point them out to me, because I'm not on Tik Tok. London Fashion Week begins today, and I'm sure many of the celebs featured within are already heading across the pond on a private jet. Bon voyage! 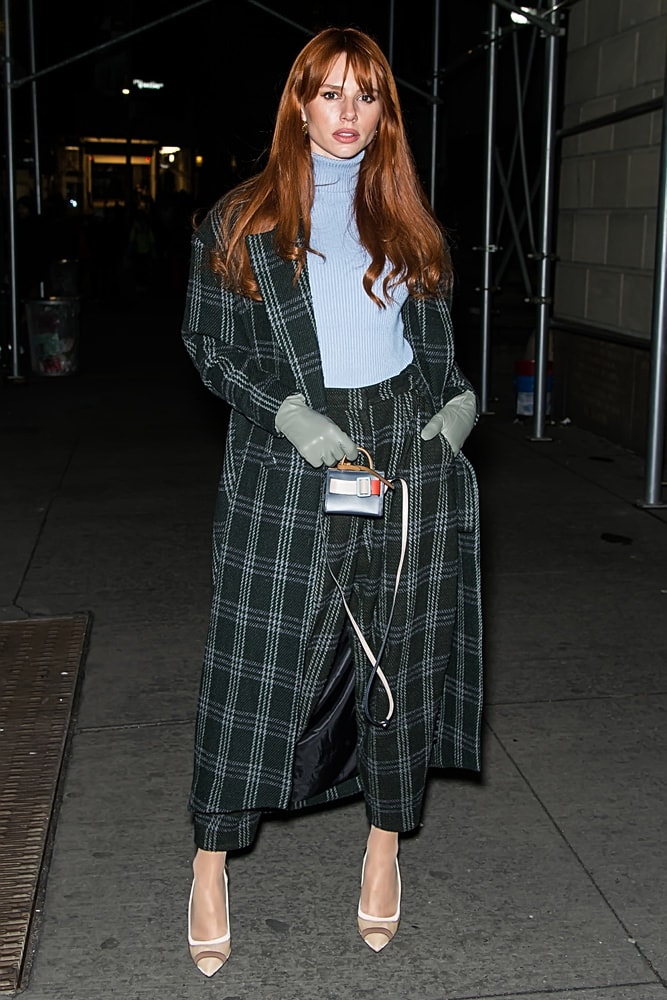 Here's a shot of Kendall Jenner, out and about during NYFW with a Burberry Lola Bag. Kendall sat front row at a few shows, but the only show she walked in this year was Tom Ford, which, as we mentioned earlier, actually took place in Los Angeles. 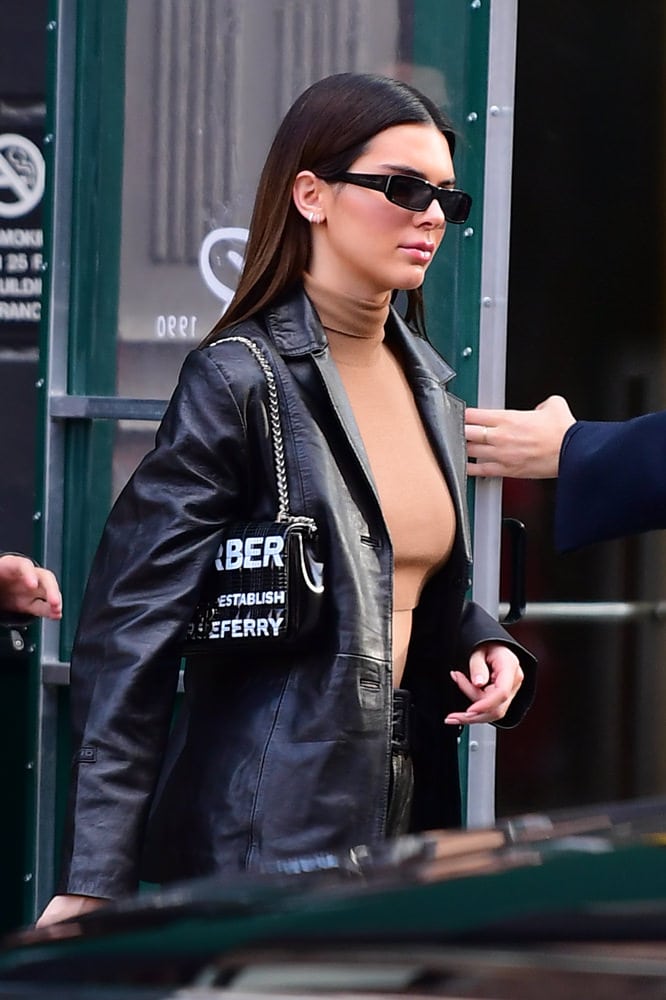 Jenna Dewan was spotted carrying this Saint Laurent Shopper Tote on Melrose Place in West Hollywood. She is expecting her first child with boyfriend Steve Kazee. 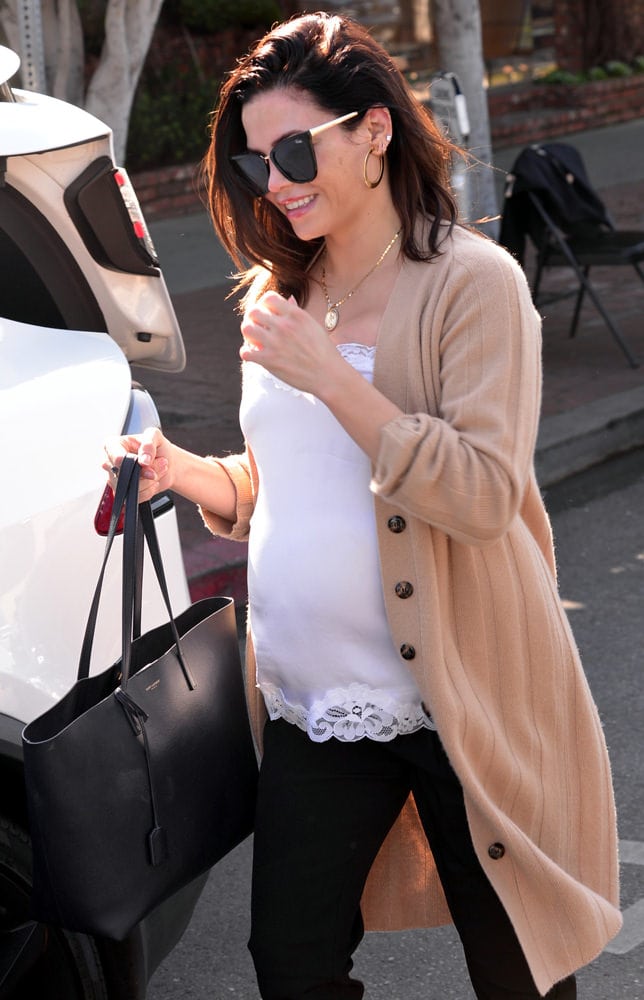 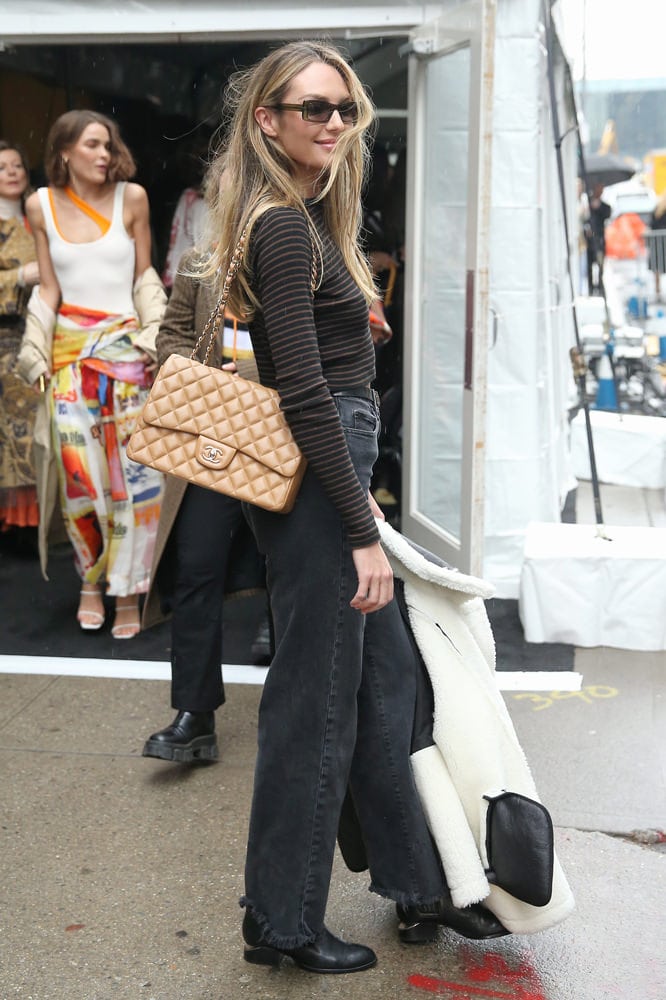 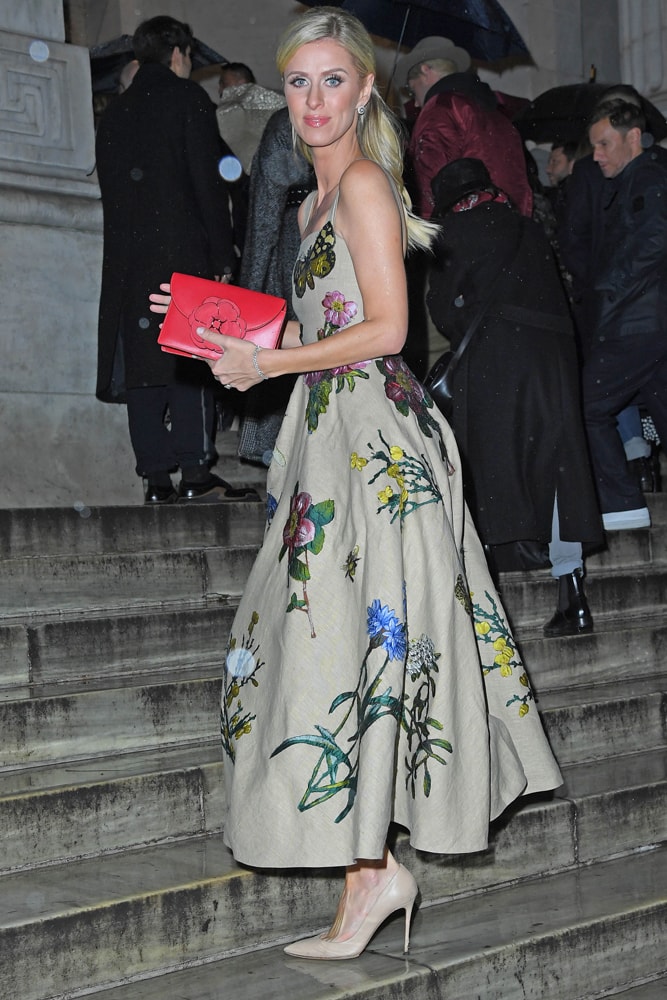 Vanessa Hudgens was snapped wearing this Prada Belt Bag while strolling through Studio City on a particularly balmy winter day in California. 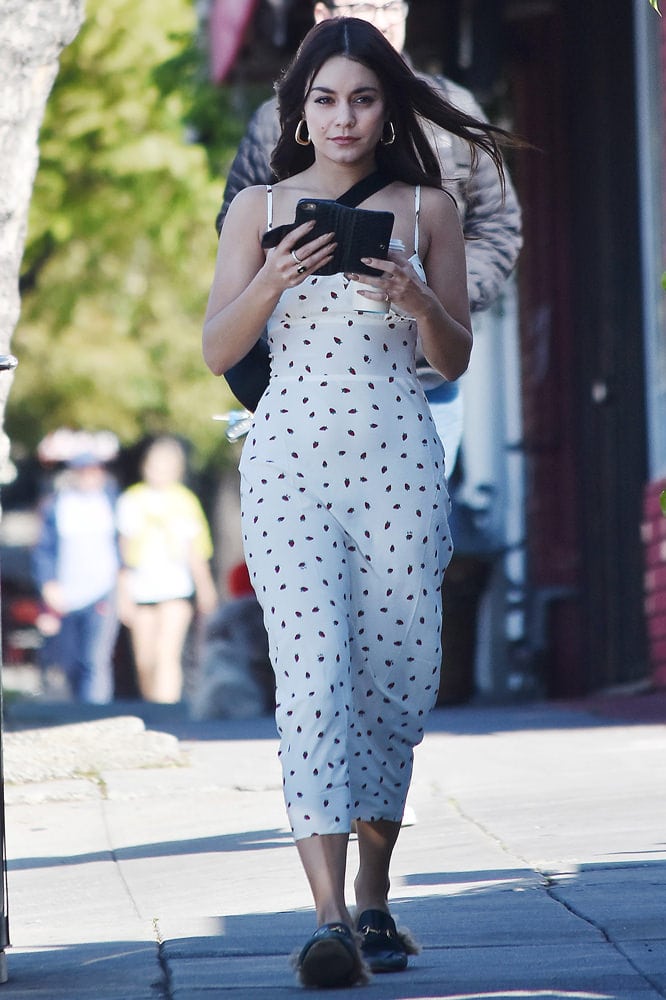 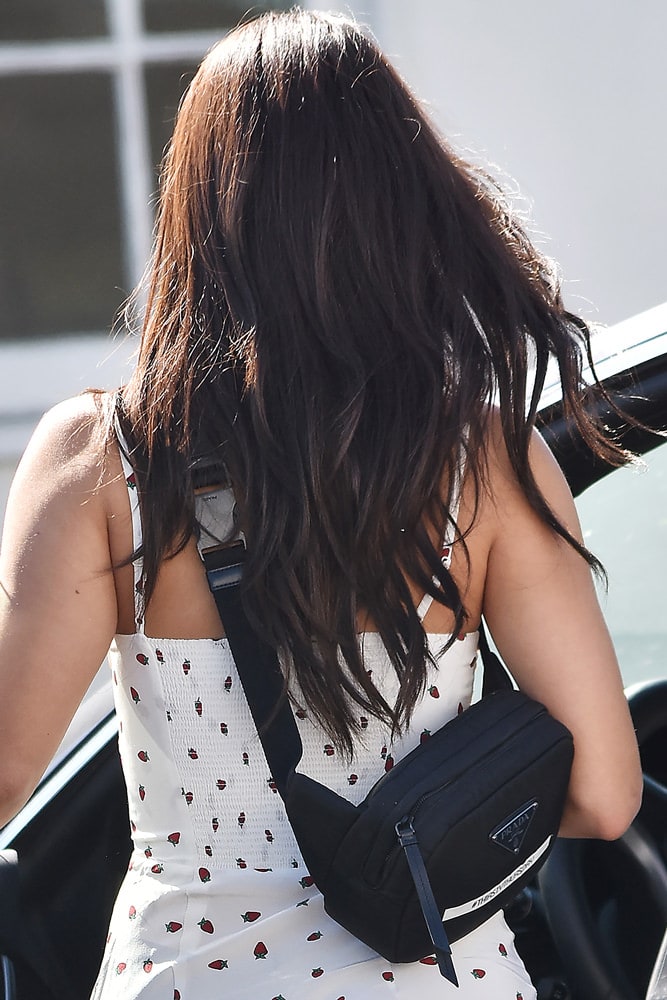 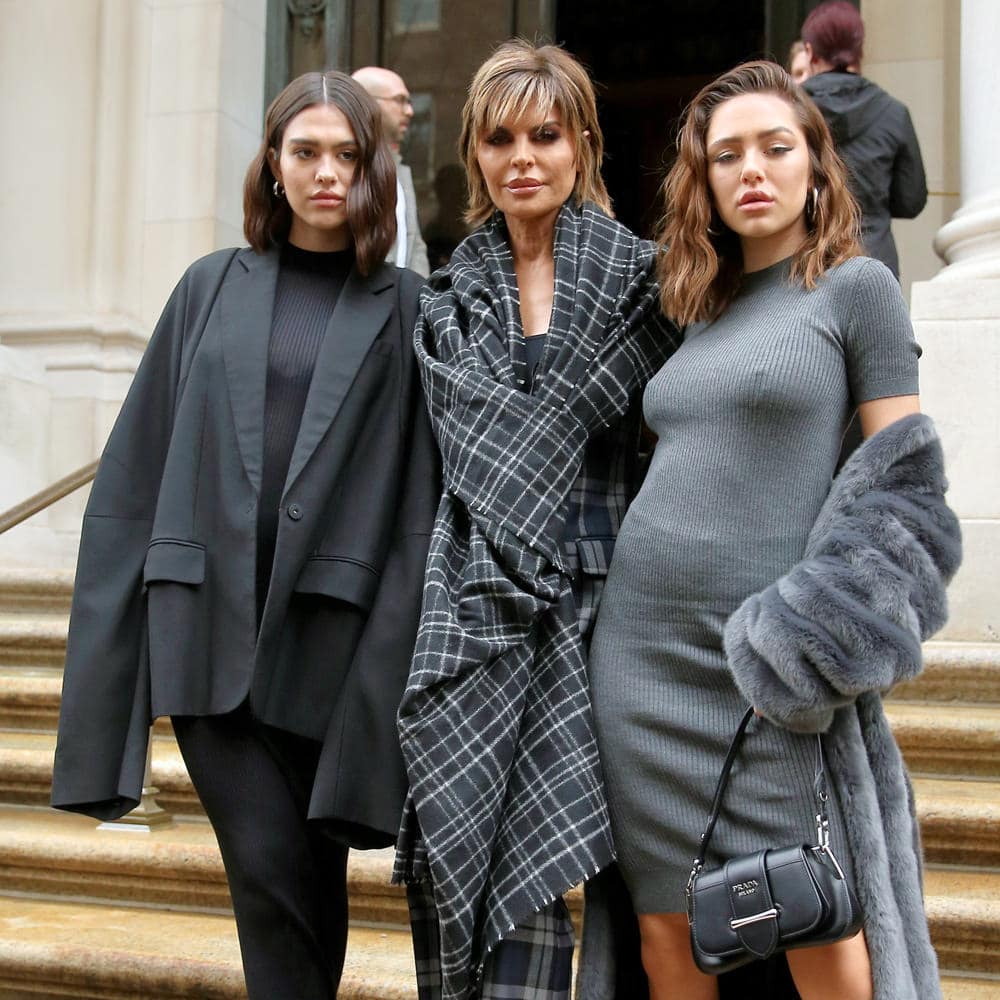 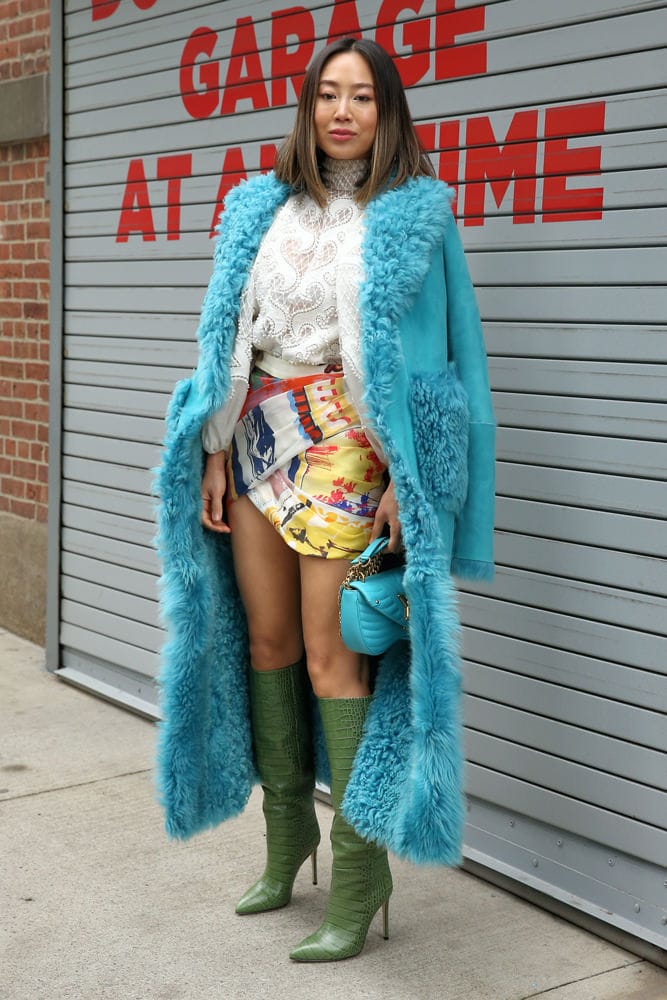