The Best Evening Bags from the 2016 Golden Globes Red Carpet 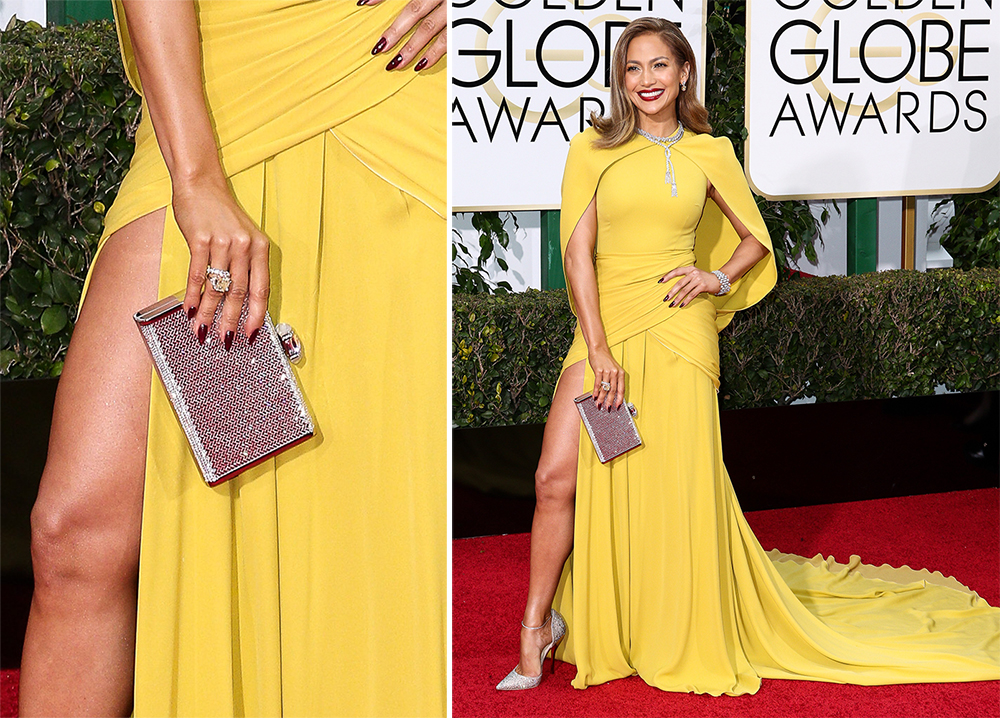 You’ve probably seen tons of pictures of dresses from last night’s 2016 Golden Globes today, but it’s our job to look at the details and figure out who made all the stars’ glittering little evening bags. Because we are dedicated to our craft, that’s exactly what we’ve done; it was a good night for those among us who like to see some sparkle.

The red carpet has been ruled by molded acrylic clutches, but last night, things were a little more traditional. Judith Leiber won the red carpet, by our count, and heavily embellished clutches by brands like Marchesa were also popular. Take a look at the best of the best below. 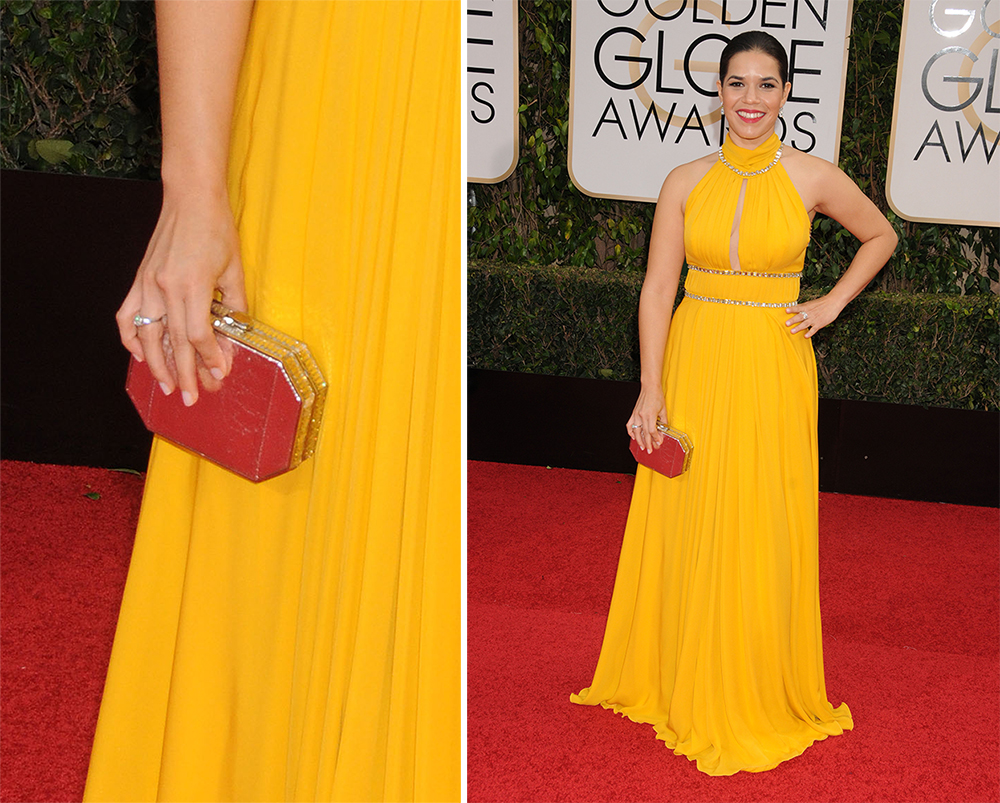 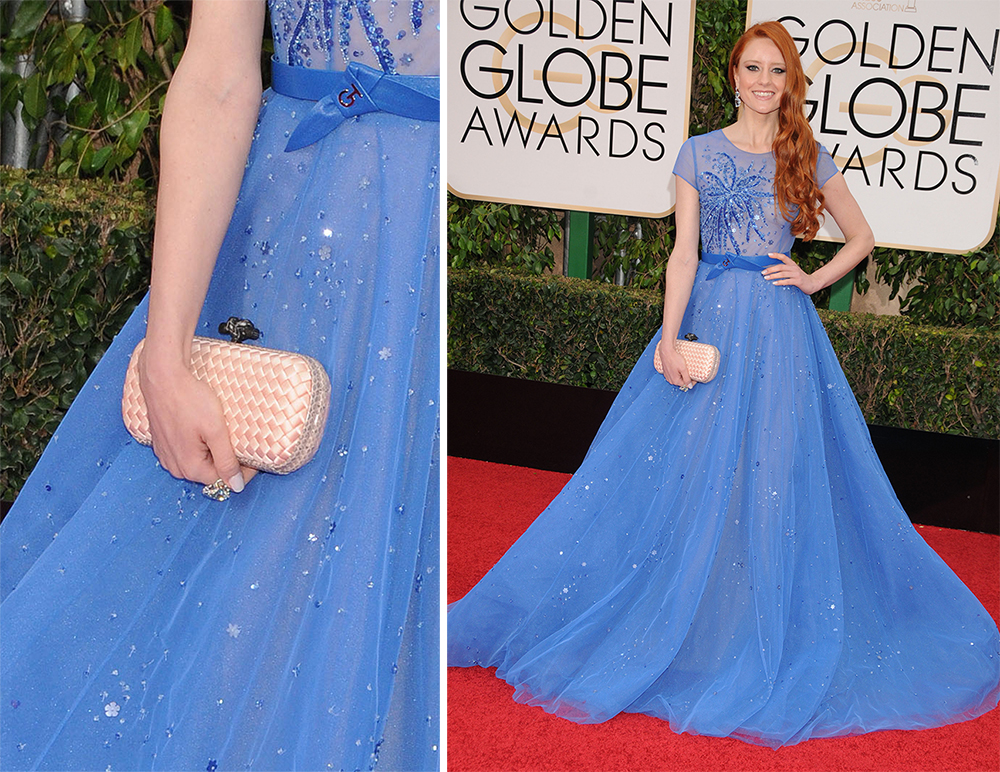 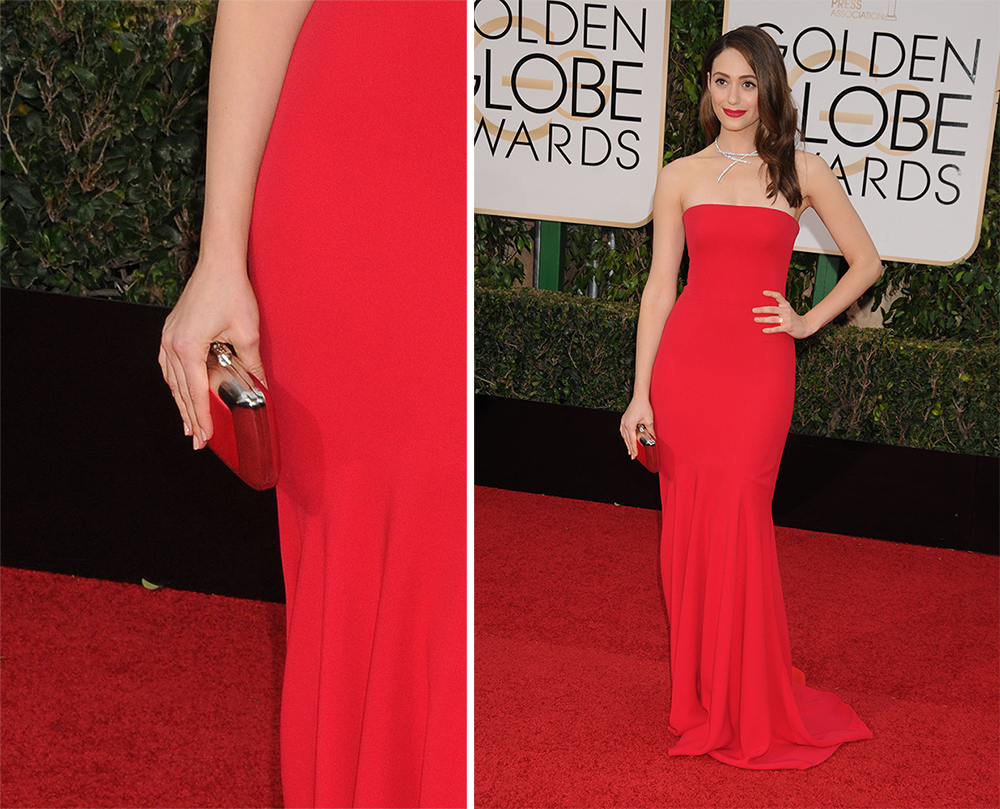 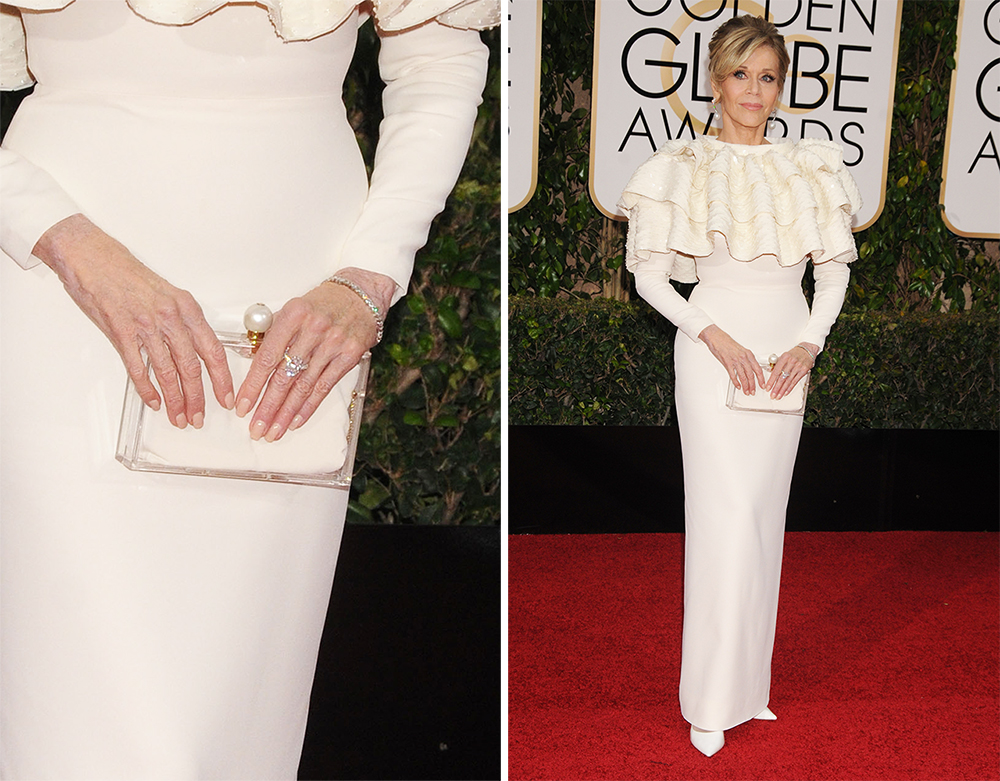 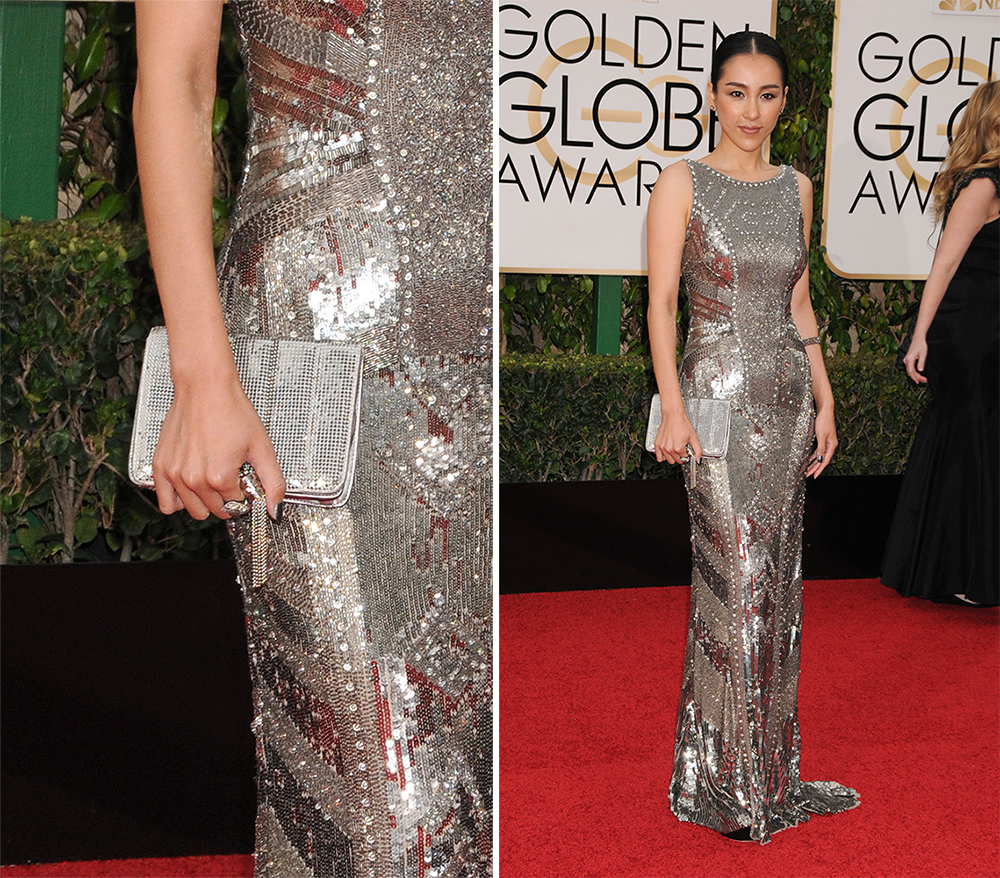 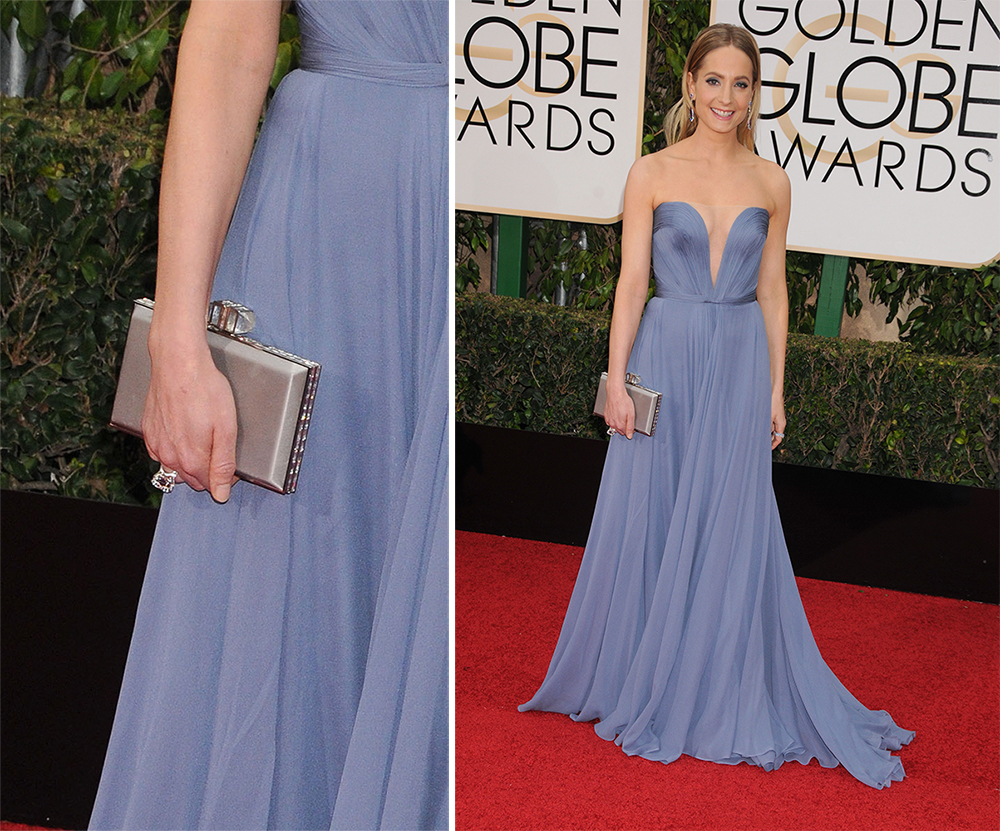 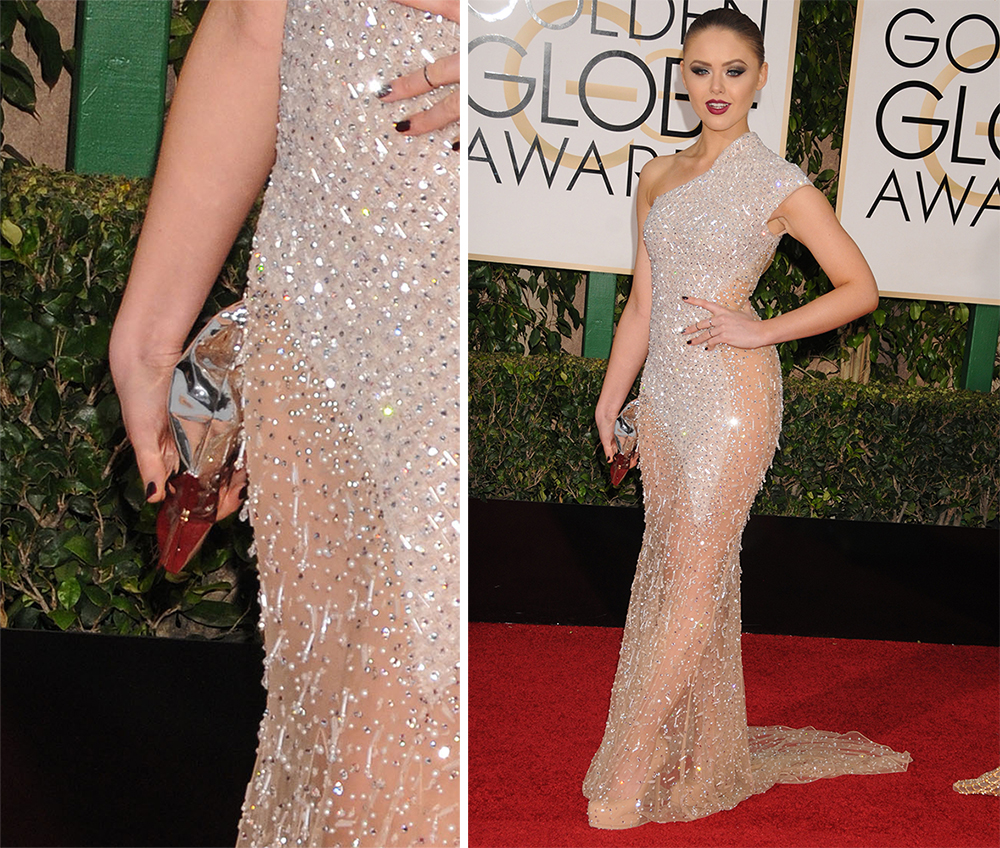 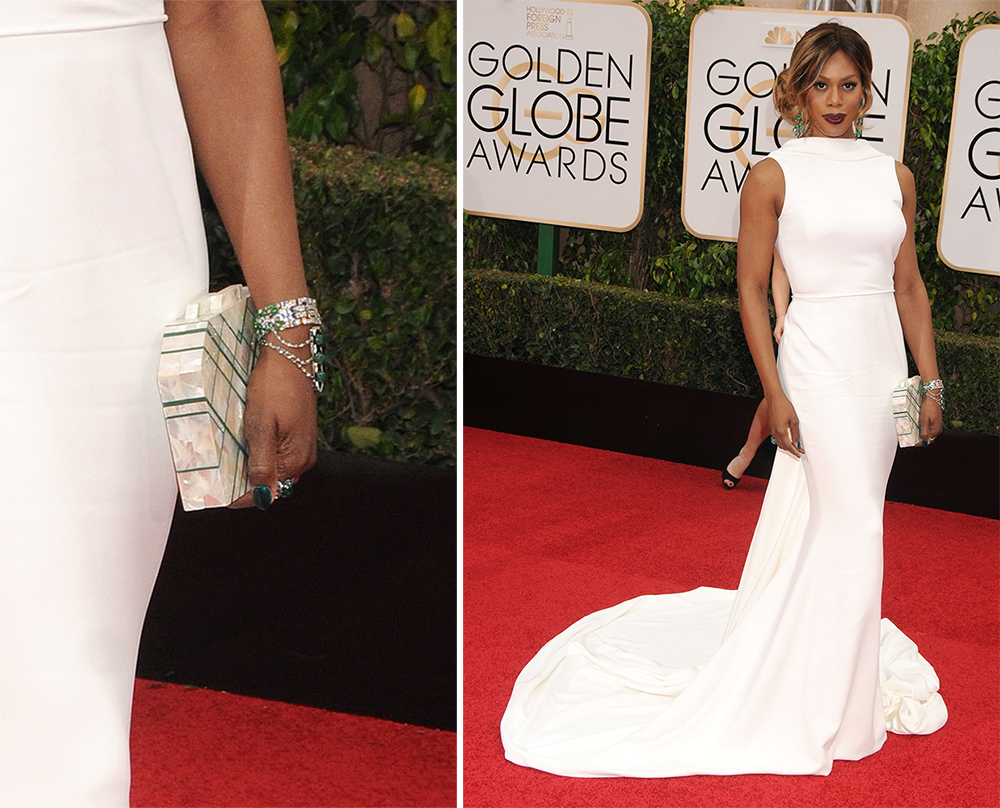 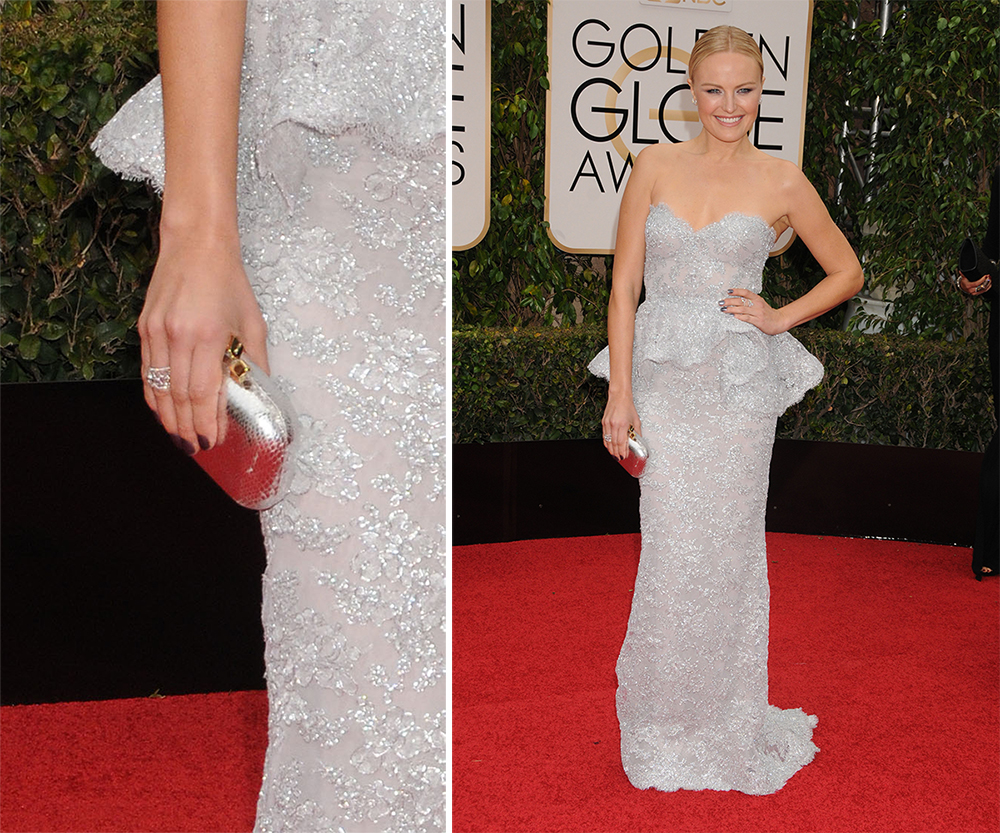 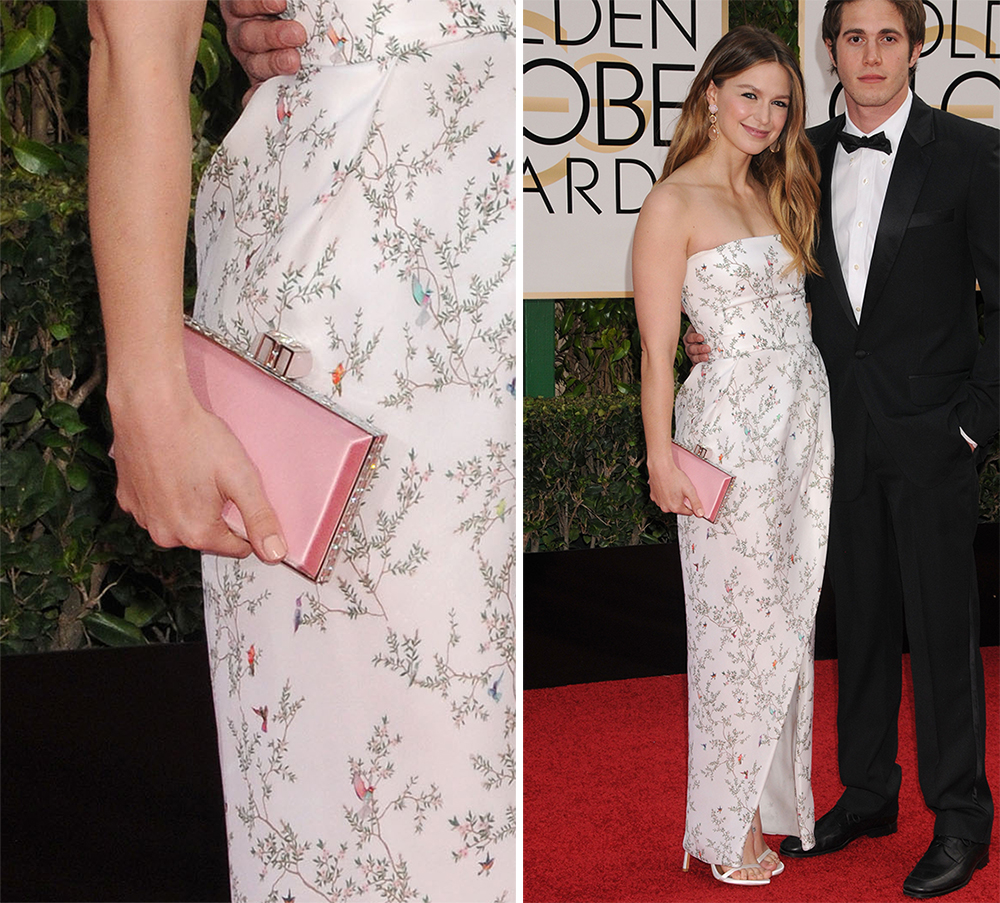 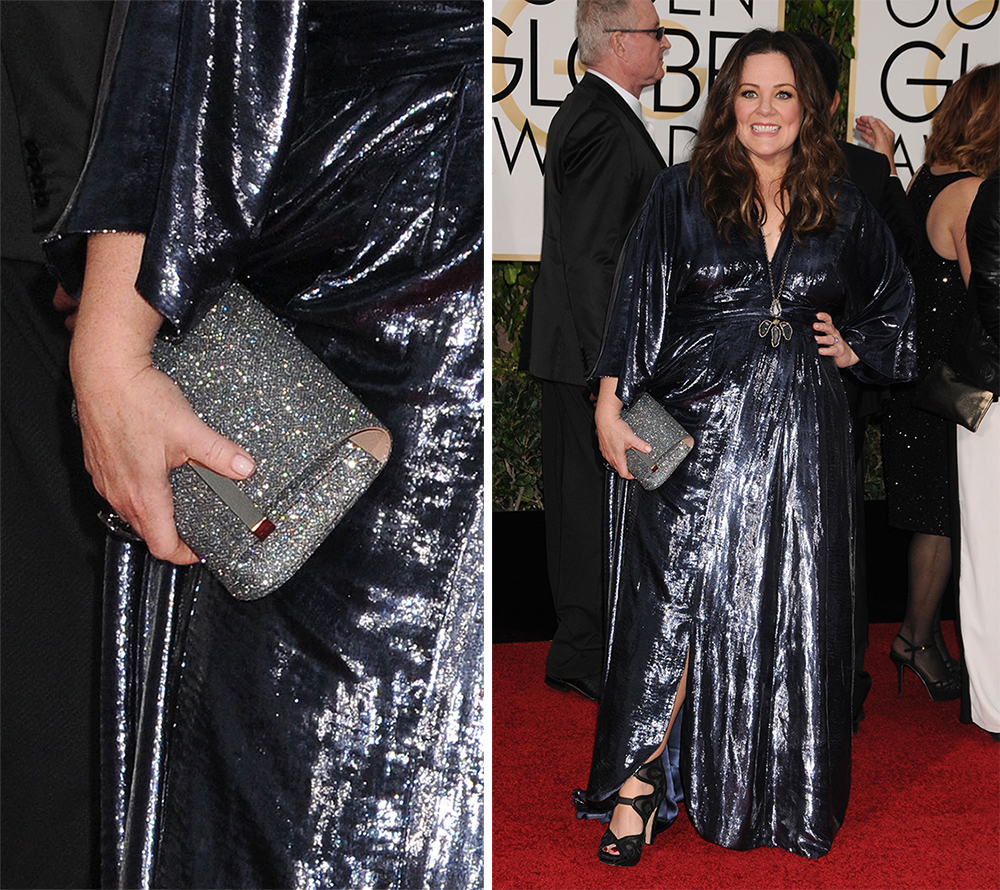 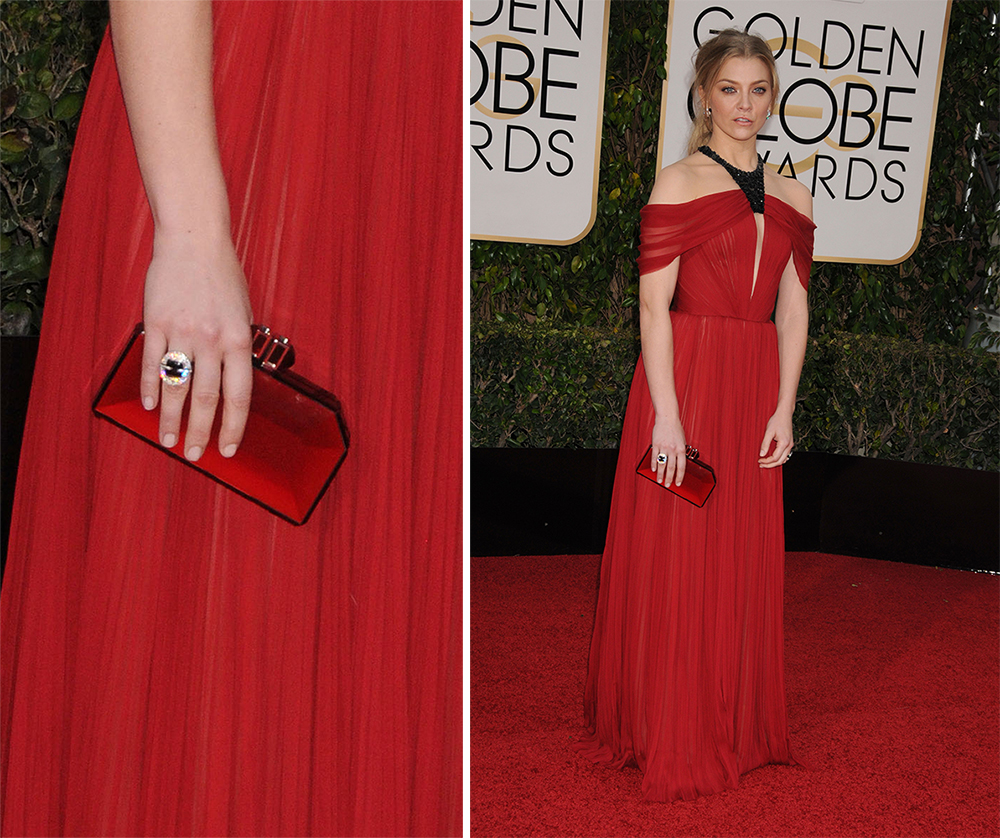 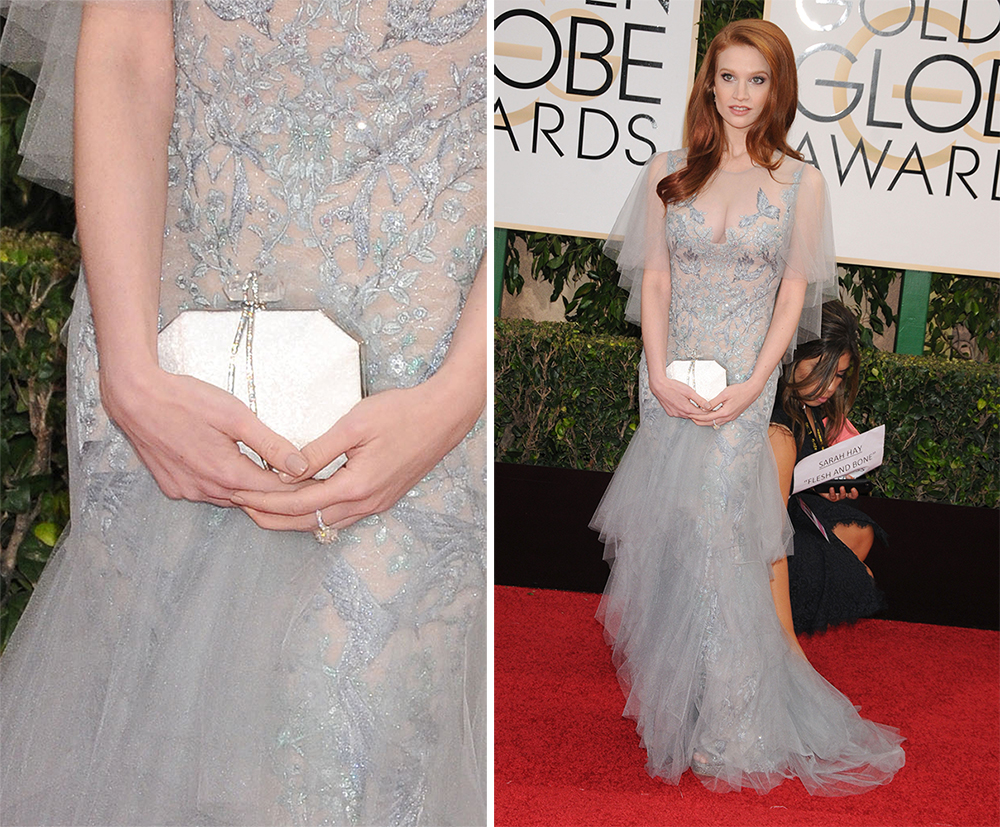 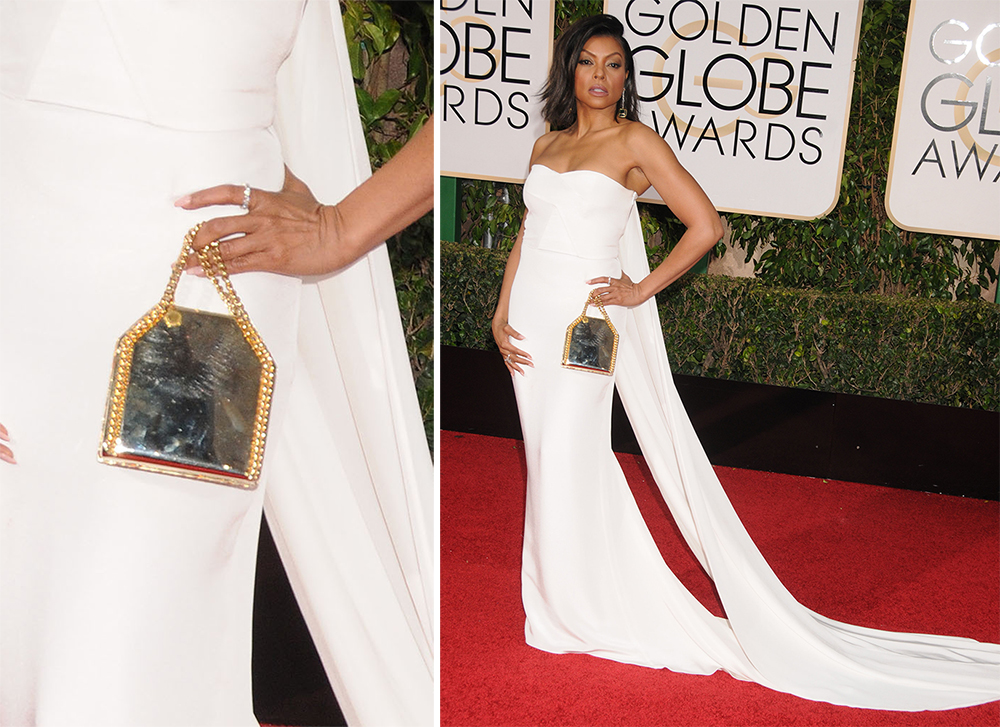 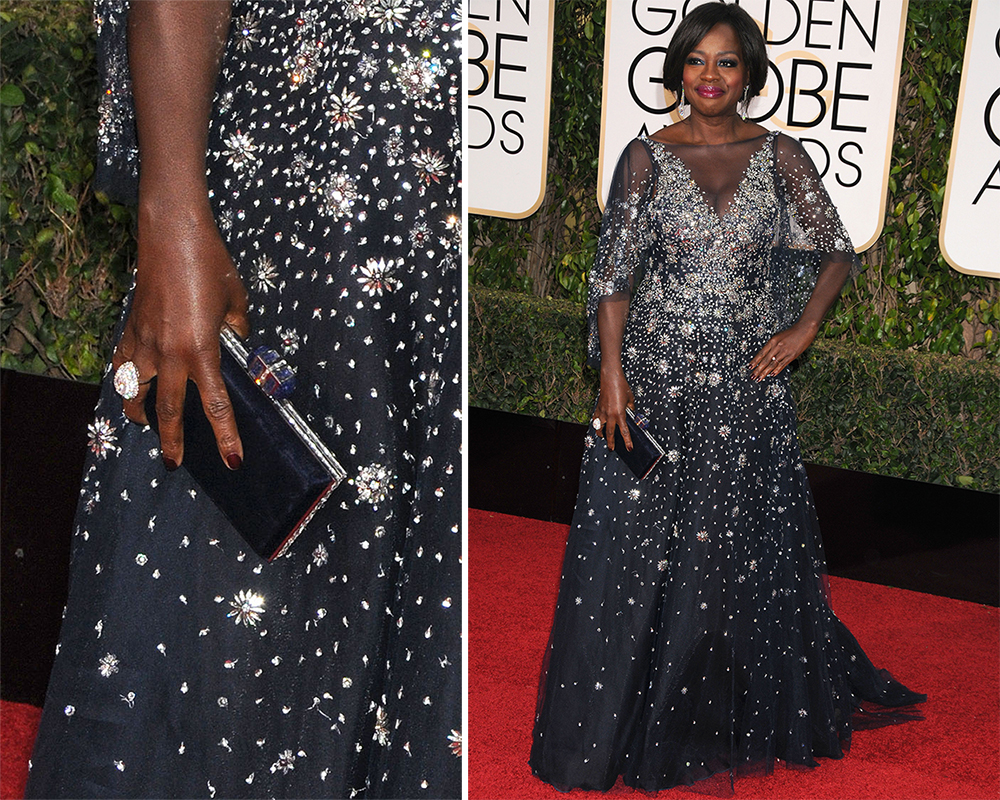 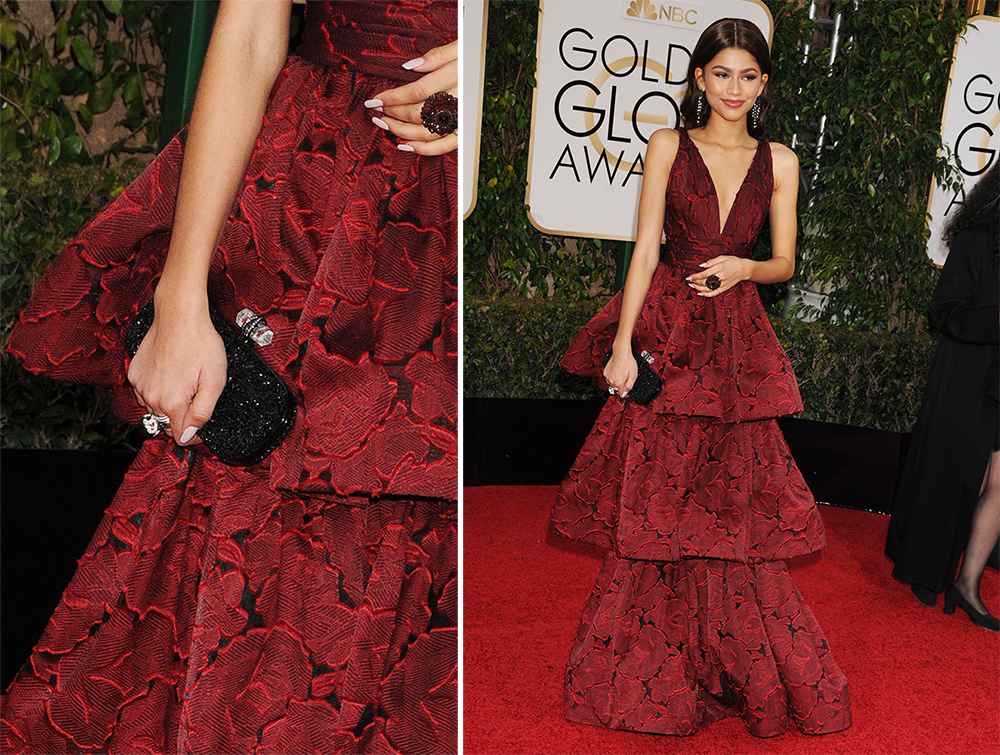 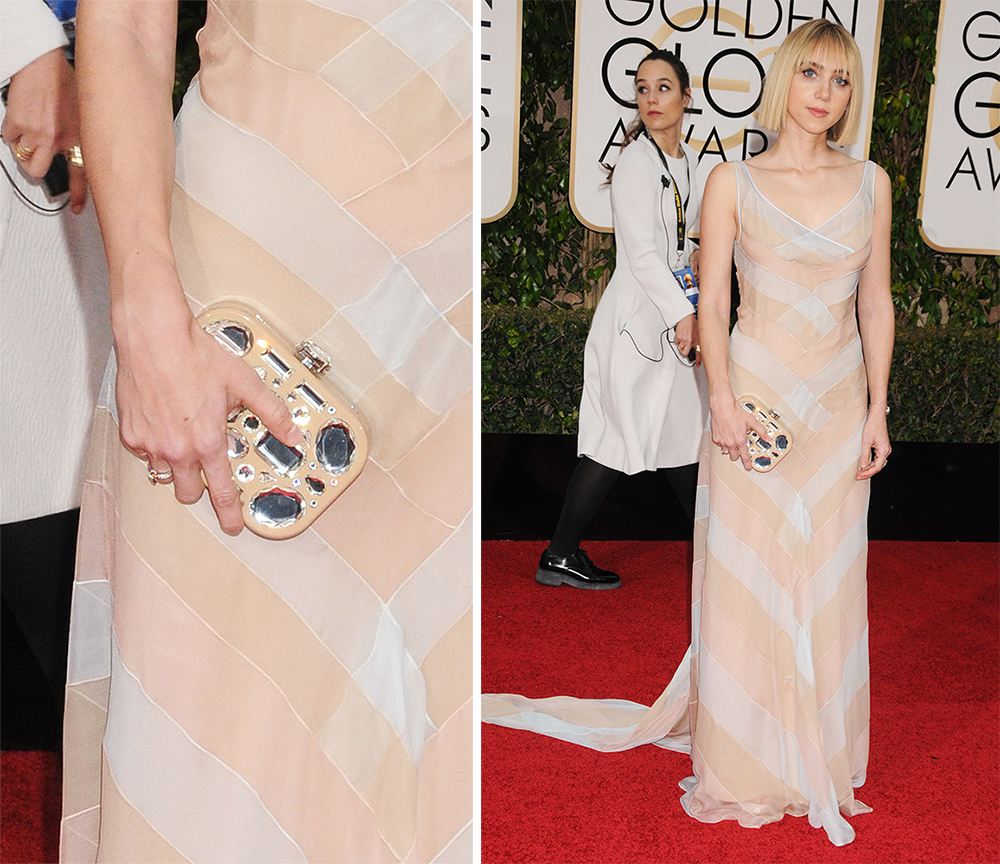 LOVE that mini Falabella! What a fun adaptation of the chic-yet-clunky modern classic. Finally a Fala I’d love to carry.

Not usually a fan of Stella McCartney or the Falabella….but the mini version is a nice change to the predictable Judith Leiber minaudière

I love that mini Stella McCartney!

I’m always excited to see what bag Taraji is wearing

Jane Fonda looks like she is being swallowed up by a giant clam.

You made me laugh!

Love this article!!! And I love it that they all follow the box bag trend (except for Taraji)!! Xx Susanne

P.s. If you want to know more about this trend, please click here: http://bagatyou.com/box-bags/

That’s a very unfortunate photo of Melissa McCarthy and Natalie Dormer though.

Melissa’s dress didn’t photograph well but in videos it looks quite stunning.

(And Natalie Dormer is beautiful of course)

Props to anyone who didn’t choose a Judith *snooze* Lieber clutch:)))

I *think* Malin’s clutch is DVF.