The price isn’t a typo, but then again, it never is with Hermès.
0 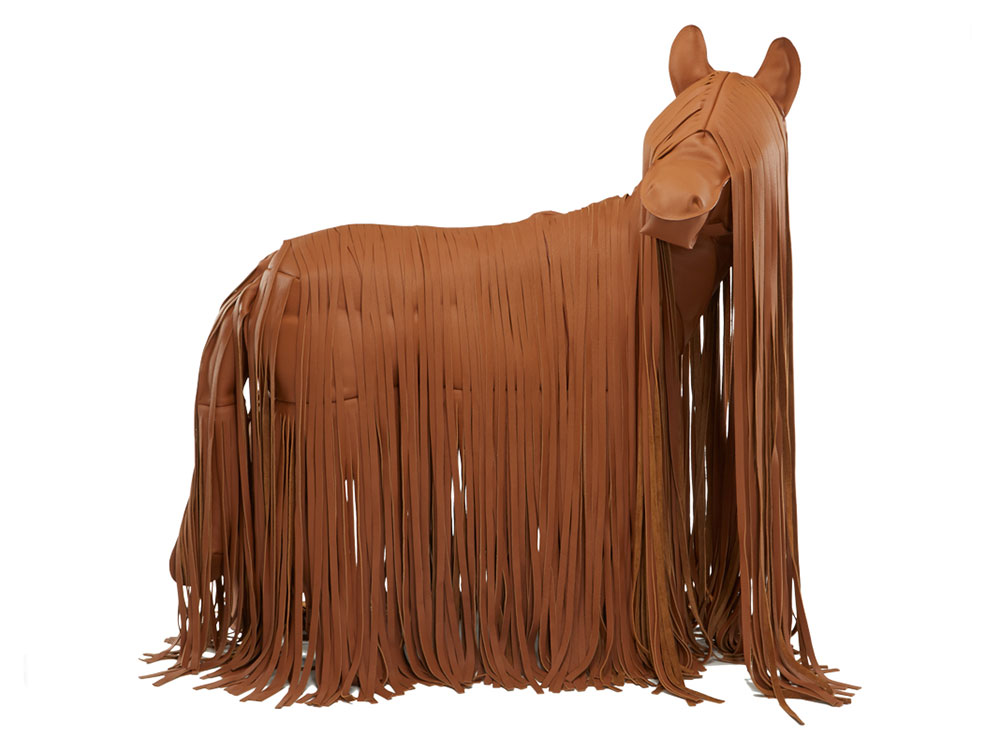 The longer you spend working in or writing about the luxury industry, the more desensitized to its absurdities you become. Luxury is maximal by definition—if not by appearance, then by some sort of abundance. Moderation is its natural opposite, so once an idea of abundance is taken to its logical extreme, a further logical extreme must be invented. Today, we’ve found a new one: an Hermès leather horse statue that measures 4.5 feet long and rings up at a steep $133,000. Even if you’re medium-rich, it’s probably enough to make you empathize with how all those French peasants felt about Marie Antoinette.

Marley the Poney, as Hermès is calling her (him? Marley’s gender is unclear), is a one-of-a-kind upholstered mini-statue that answers the question, “How do we continue to get the ultra wealthy to spend their money with us when we have already sold them a half dozen versions of literally everything they already realized it was possible to need or want?” Apparently, you construct a barnyard animal out of leather and then give it an all-over leather mane that makes it look like if Cousin It were a horse, but also, spiritually, a handbag. And then you assign this monument to upholstery a six-figure price tag, because what does money even mean anymore? It’s 2017, baby. We’re through the looking glass. 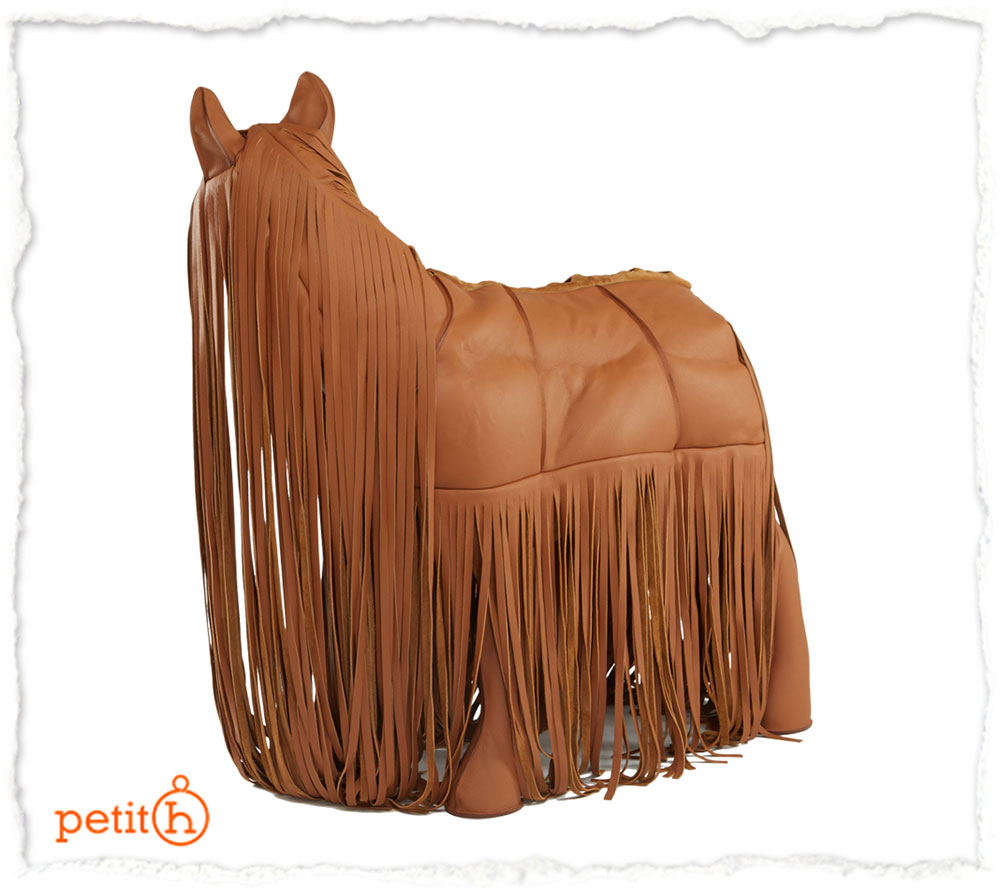 As always, it’s instructive in these situations to do the math on what else one might buy with Cousin It Handbag Horse money. Mostly, that means tallying up the modest new cars or other leather handbags one might buy, but in this case, Marley’s whopping price tag will get you two well-equipped BMW X5 SUVs, a small collection of Hermès’s ultra rare crocodile Birkins or Kellys, or, in many parts of the US, your first starter home. For people who already have all that stuff locked up, well: it gets you a large (but not, like, impressively large) leather horse in need of a haircut, which is either useful for intimidating visitors to your country estate by letting them know you have more money than God or an incredibly dumb way to let grifters, hustlers and scammers of all types know that you’d be an easy mark. Your choice, really.

Potentially, the funniest part of all of this is that Marley is part of the Hermès petite h program, which was created to put to use the leftover leathers and silks that are a biproduct of the brand’s existing accessories businesses. It’s unclear if that’s indeed Marley’s material origin, but if that part of the petite h ethos applies here, then someone’s literally going to pay six figures for recyclables.

If you don’t believe me, check out Marley via Hermès. 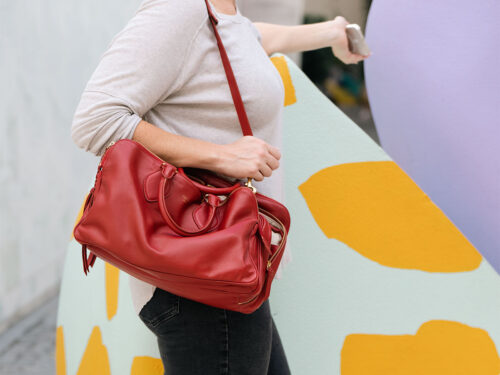 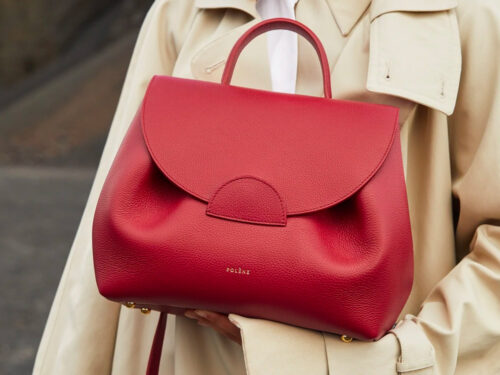 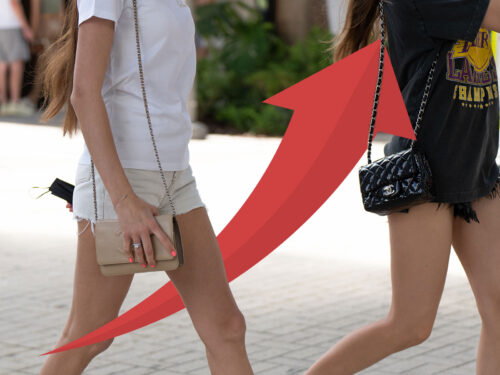