An Ode to the Purse in These Strange, Bag-Less Times

“You’re packing for a weekend trip, you can’t possibly be stuffing more than a single purse in your suitcase—right?”
By Anna Rahmanan •  Jun 11, 2020
13 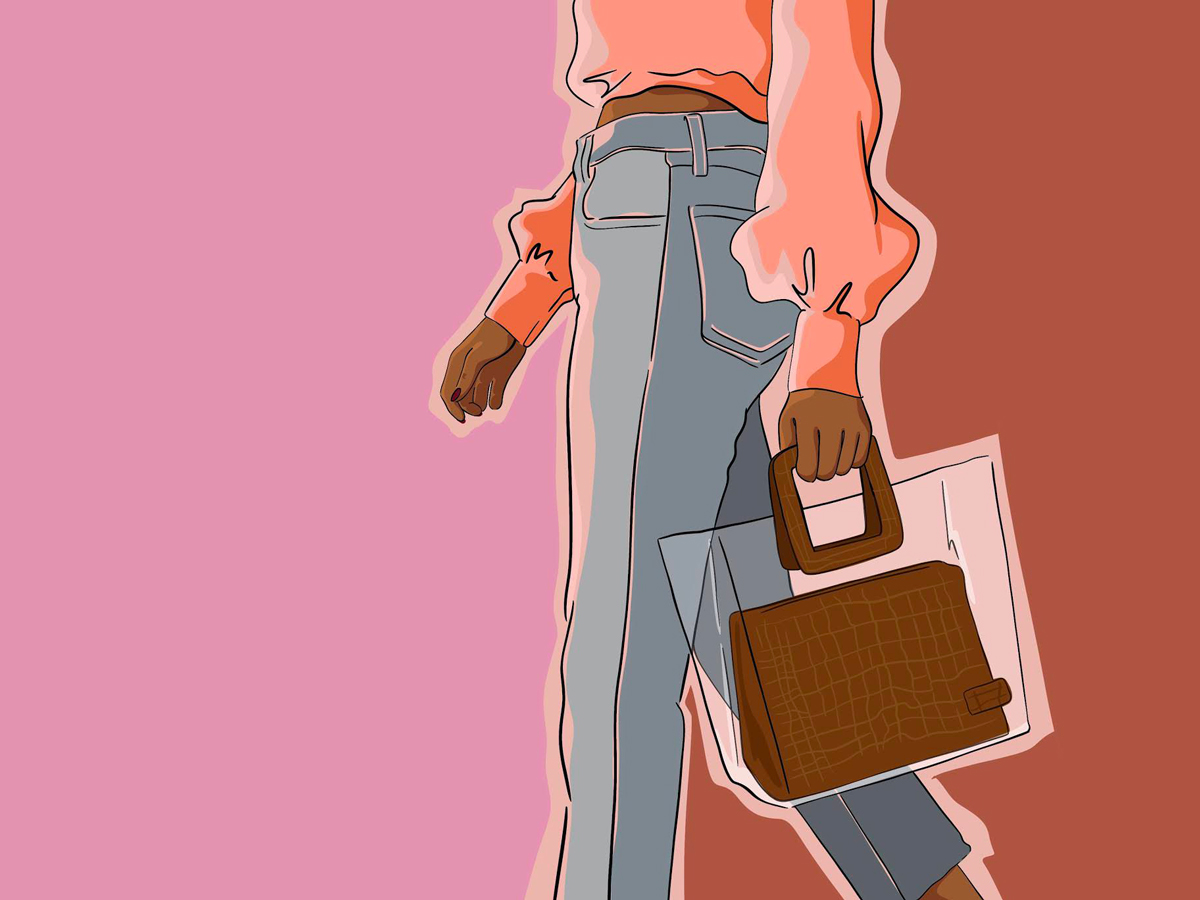 My husband and I were getting ready for our babymoon to Quebec City and, as a light packer himself and following a honeymoon in Asia featuring my very heavy luggage, Perry made it clear that logic and convenience would have to prevail on this one. I agreed. After all, I had the perfect bag to carry along with me: my relatively new Staud Shirley PVC tote.

The Shirley, you see, is a bit of a shortcut: the brand’s signature tote features a plastic, see-through bag with a handle and a second clutch inside of it. Think of it as two bags in one, meant to be worn together or separately.

While in Canada, during daylight hours, I carried around my cellphone, travel guide, wallet, reading material and a couple of snacks. As the sun set, I’d relocate my phone and wallet in the pouch and enjoy my evenings tugging around a lighter load.

Needless to say, some form of the tote made it in the majority of our vacation pictures: it peeks through in a photo we took at the prison-turned-college-turned-library that we visited on day two and makes an appearance in a couple of images snapped at the famous Fairmont Le Château Frontenac hotel, for example.

As I take the tote out of my closet today after a winter spent in hibernation (the clutch is white, after all), those images come rushing back to me. Because that’s the thing about bags: they’re always along for the ride, helping us carry pieces of ourselves throughout our days while becoming fodder for the memories we create along the way.

Which is what makes the current state of the world that much odder: there are no rides to take, no places to go to, no destinations to carry our things to. Bags have effectively become useless in a society that’s been spending months at home.

But as nearly-unbearable as our current situation has become, I wonder: do we miss carrying bags around? Although we likely all yearn for the days we used to schlep loads from our homes to our offices and then to the bar and back home, do we actually crave the use of the bag itself?

I do. I miss stuffing the latest issue of the New Yorker alongside my agenda and my notebook in the long pocket of my black, square, work-appropriate Prada bag. Just glancing at it now reminds me of the hours I spent clutching onto it while riding the New York City subway up and down the island while prepping for interviews and brainstorming the next big thing to write about. I don’t miss aching shoulders at the end of each workday, but I do miss the structure of the day itself and how all the things I carried in my bag were meant to shape it all for the better.

“I miss using my bags so much,” my friend Nadine said a few nights ago, during a conversation about all the changes that the advent of the coronavirus has brought along with it. “To me, grabbing one before heading out of the house signals the start of my routine. I miss having that structure and purpose.”

Michaela, my sister, echoed her sentiments: “I finally decided to bring my summer bag out of hiding the other day and, in the process, I emptied my winter bag of its former contents. I came across my monthly metro card and my train ticket. It reminded me that I had a life prior to this catastrophe.”

As the conversation pivoted towards the warming weather and its role in pushing folks outside their homes for short walks or grocery runs, the consensus among a group of 20- and 30-something women seemed to be that, although bags are starting to be useful again, their content roster is much different than it was a mere four months ago.

“I finally decided to use a new bag I had bought in the winter for the summer and all I put in are gloves, masks, my phone, wallet and hand sanitizer,” Jamie said longingly, reminiscing about the days she’d fill her purse up with makeup to go straight out for the night from the office.

“I associate a bag with going out,” Roxanne said. “But because I’m hardly going out it almost seems weird to carry a bag. I honestly get a little depressed looking at my bags because they remind me of life pre-corona.”

As protesters take to the streets all around the country, their bags have also morphed into grander statements, holding valuable possessions like IDs and phones alongside other belongings, in case they are arrested or need to contact anyone—a function that calls back to the original use of the product, an item meant to collect tools needed to get through the day.

The role of handbags in the development of civilization is often overlooked: although today marketed as fashion accessories, bags were born out of a need to collect materials for survival. Self-made pouches constructed with tree bark and fibers were used by hunter-gatherers as a way to store and transport loose food and tools found each day. In ancient civilizations, both men and women walked around with drawstring purses dangling from their hips, likely carrying more than just currency.

Of course, the handbag of today is the result of multiple shifts in forms and function, adapting to an equally shifting society. Pre-COVID-19, the bag became more than a carrier of things we found along the way, instead containing the things we had already claimed as ours and reminded us of home: the book we can’t seem to put down and hope to dive into while riding the bus, a loose pacifier that our kids stuffed in there, a remote control that weirdly found its way in or a toothbrush and underwear because who knows where the day will take us?

But as the virus hit and turned the bag useless at least for some time, could the product be shapeshifting again in concept? What has the bag become during quarantine other than a memento of a life that once was? Perhaps, just that. Maybe, during this period of global pause, the bag has taken on the role of nostalgic hero, a representation of the more enjoyable, cultural, outdoors-y and exciting life we claimed as ours and that—hopefully—will soon be ours again.

No matter the size or the style or the time period, bags have always represented the anti-quarantine: used exclusively when actually leaving the house, they are indicators of adventures and experience and trips (even to the grocery store!) to come. Until then, you’ll find me sitting by my closet, staring at my red Mark Cross handbag, reminiscing about all the awesome times I had while carrying it with me. 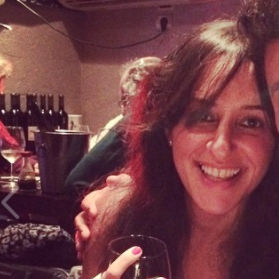 Anna Rahmanan is a New York-based writer and editor whose words have appeared in Time Out New York, the Huffington Post, Forbes and Fortune, among others. See more of her work at https://www.annabenyehuda.com.