Louis Vuitton and Gucci are Leading a Monogram Bag Comeback 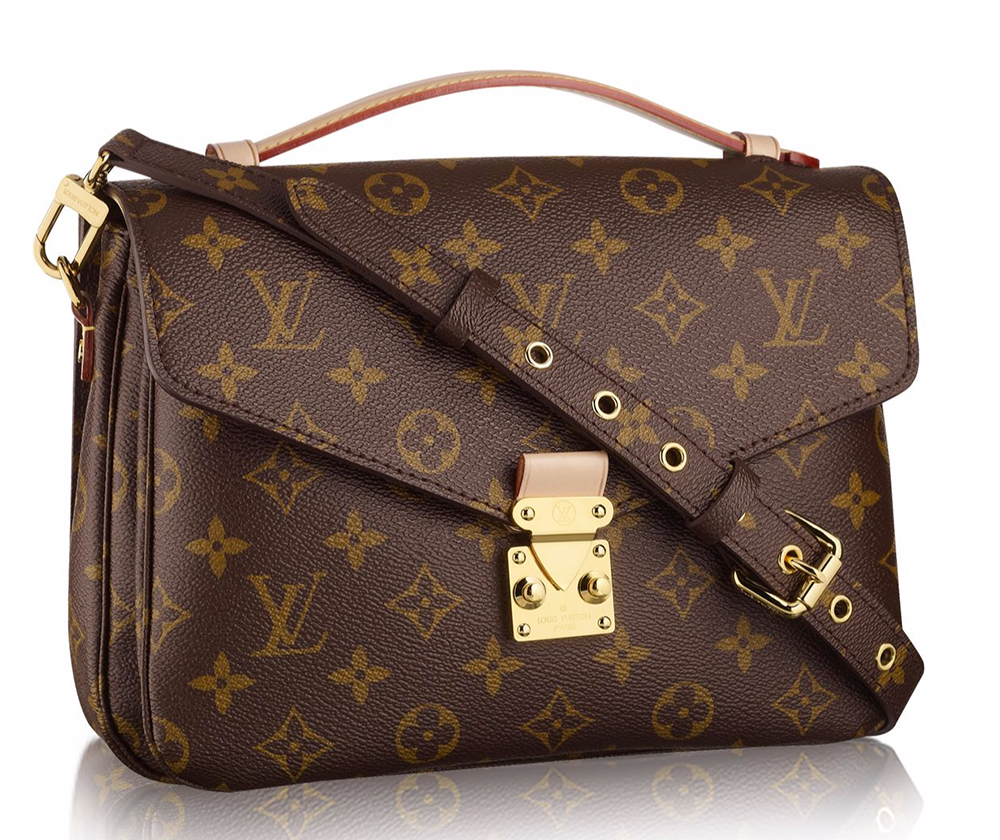 When I think of trends in fashion or accessories, I always visualize them as a swinging pendulum. As soon as something reaches the nadir of cool, it immediately starts its journey back to the other end of the spectrum; some things take longer than others to complete that swing, but in a market that feeds on aesthetic nostalgia, anything that was very cool at one time will almost certainly regain the title eventually, in some form. Right now, it looks like monogram bags have almost completed their swing back to relevance.

Not long ago, we reported that logo bags in general were experiencing a small resurgence, but as we look toward Resort and Spring 2016 styles, it seems as though monogram print bags in particular are pulling away from the pack. That's largely because of the work new creative directors are doing at the industry's most monogram-friendly handbag brands, Gucci and Louis Vuitton.

Both houses have experienced a creative resurgence under their new leadership, and that's helped cast the monogram look in a new light. Instead of the conspicuous look of the early 2000s, Gucci and Vuitton are offering a more refined, 70s-referenced aesthetic that feels like it blends with an outfit instead of standing out in front of it. I wouldn't be shocked to see other brands with historically popular monograms (think Fendi and Dior) begin experimenting with their signature prints soon as well.

To get the look without feeling dated, go for one of two extremes: tried-and-true classics in traditional monograms or contemporary, forward-looking pieces that use monogram as a familiar canvas for experimentation. The murky middle is a tricker spot to be, but to get you started on the right path, we've selected over a dozen solid Gucci and Vuitton pieces that fit the parameters, which you can check out below. 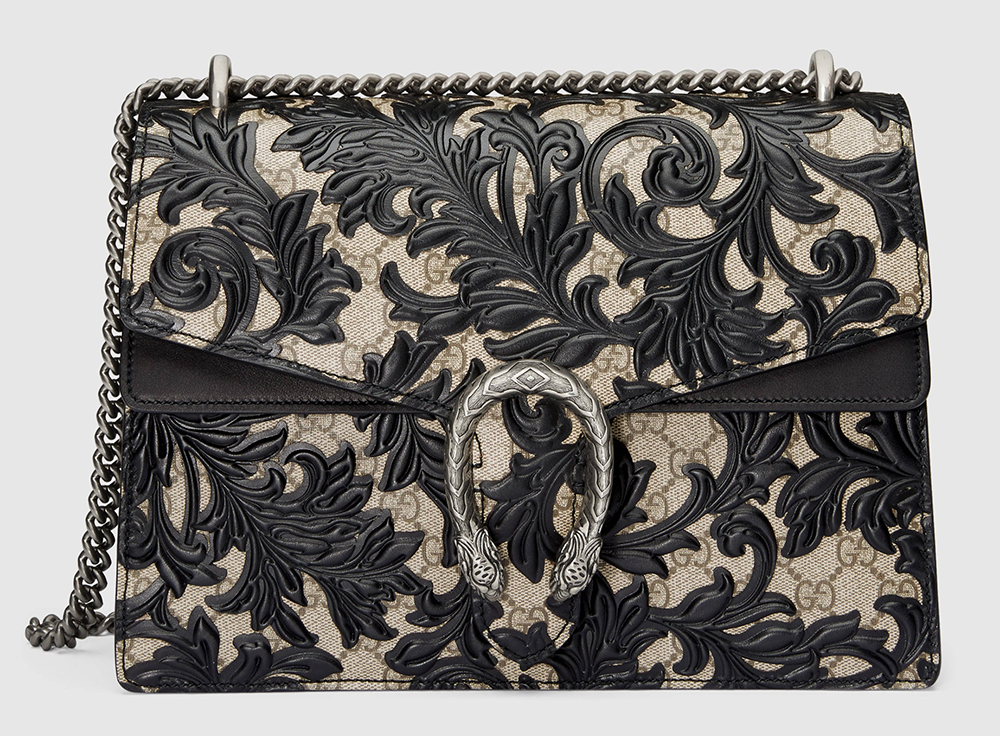 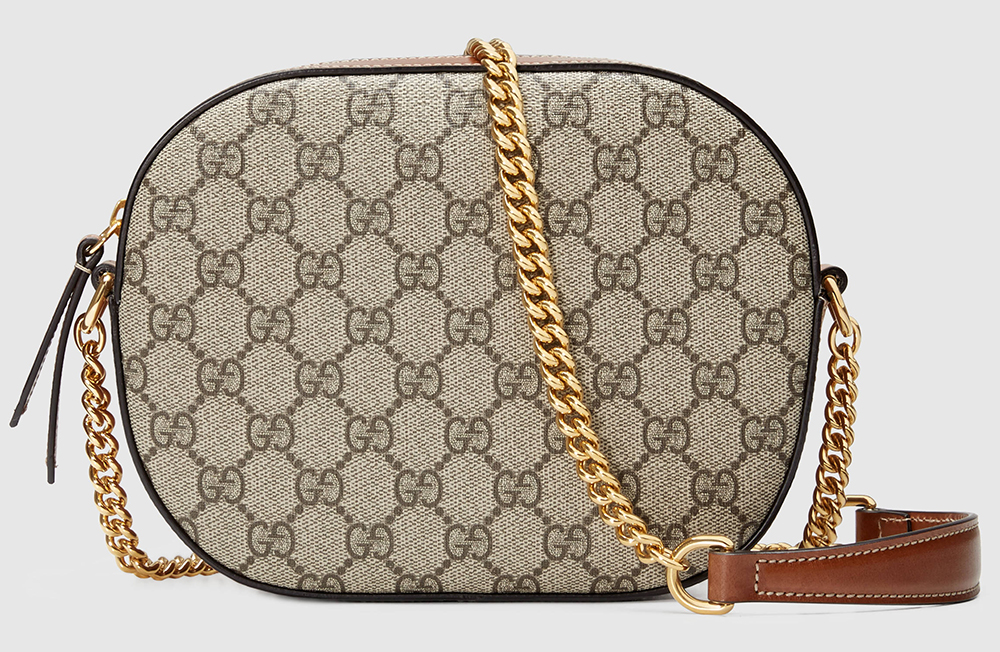 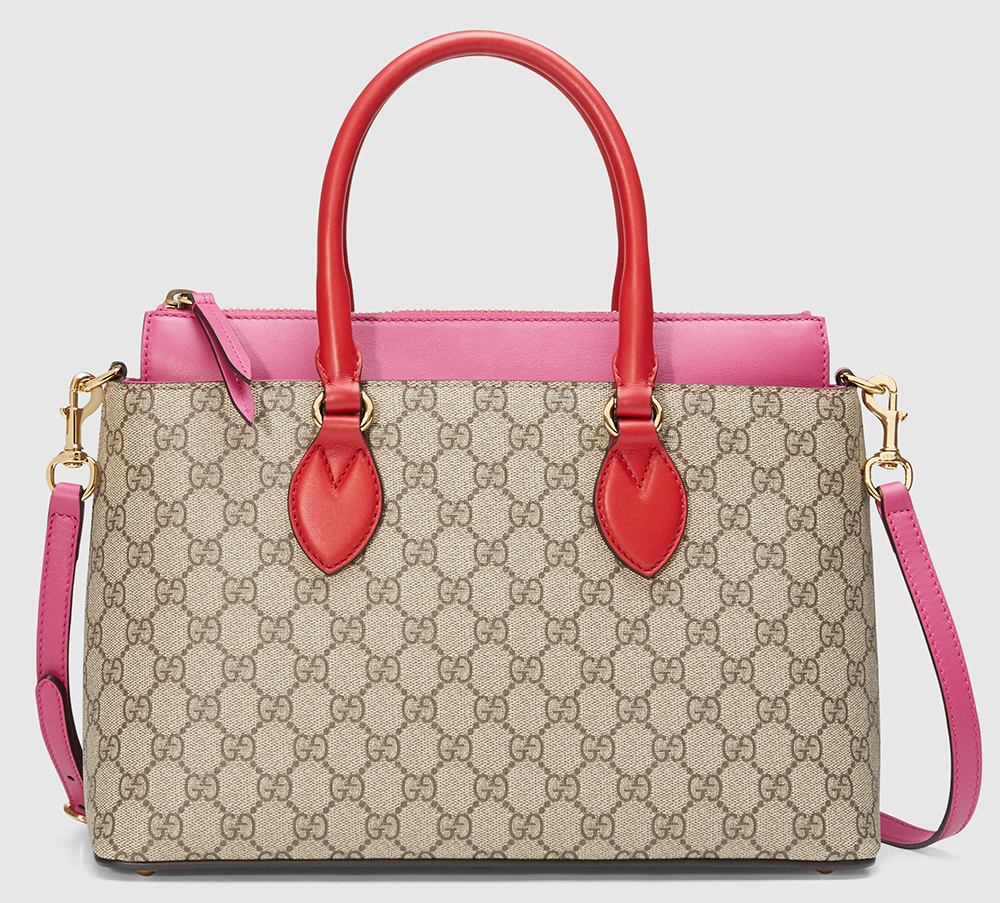 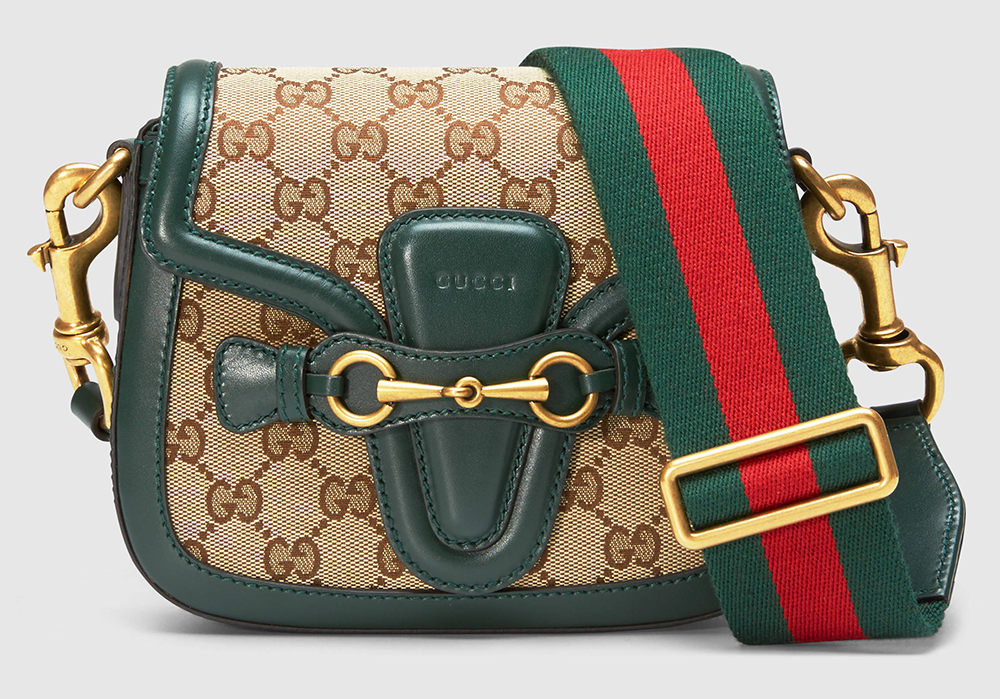 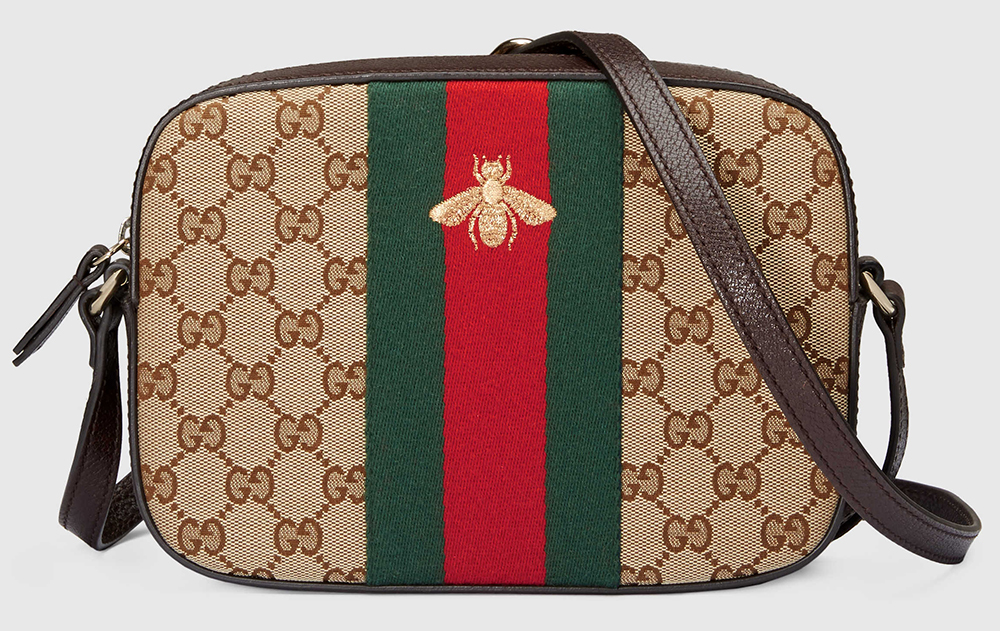 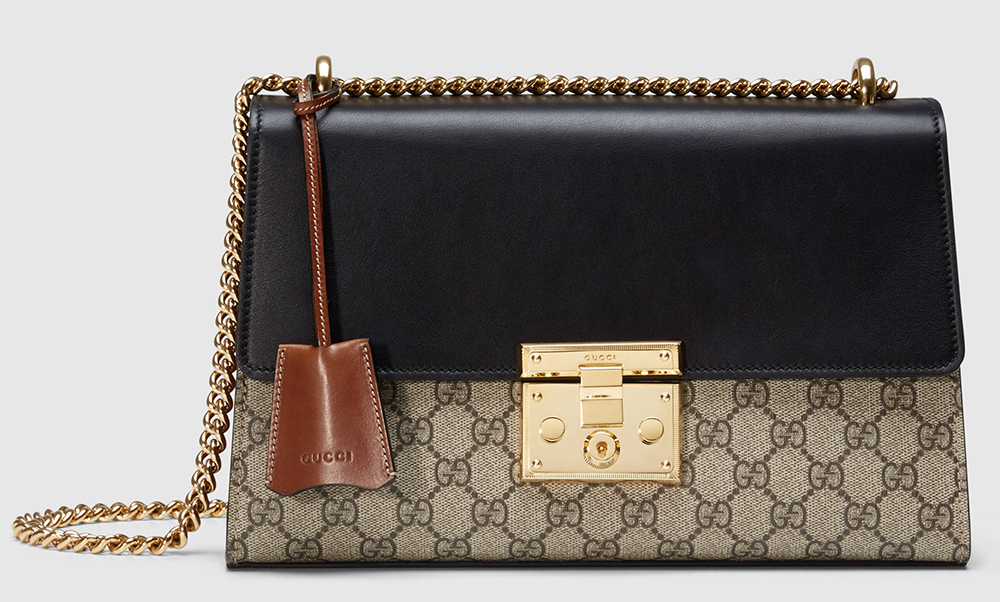 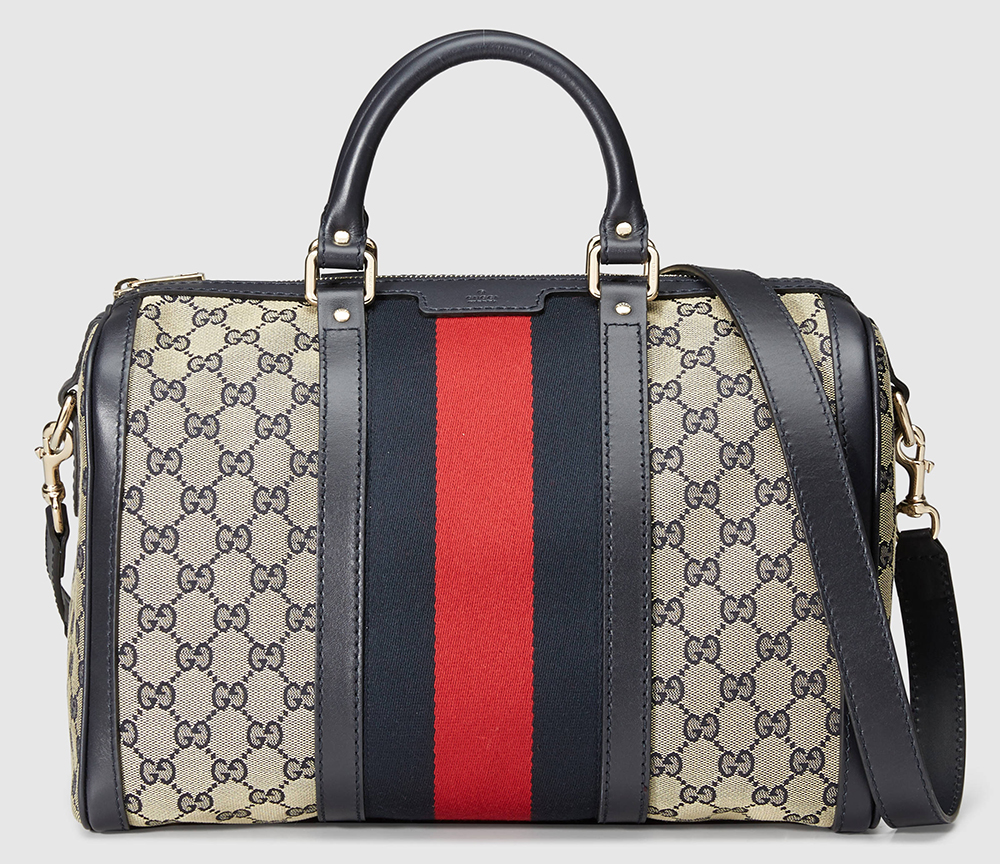 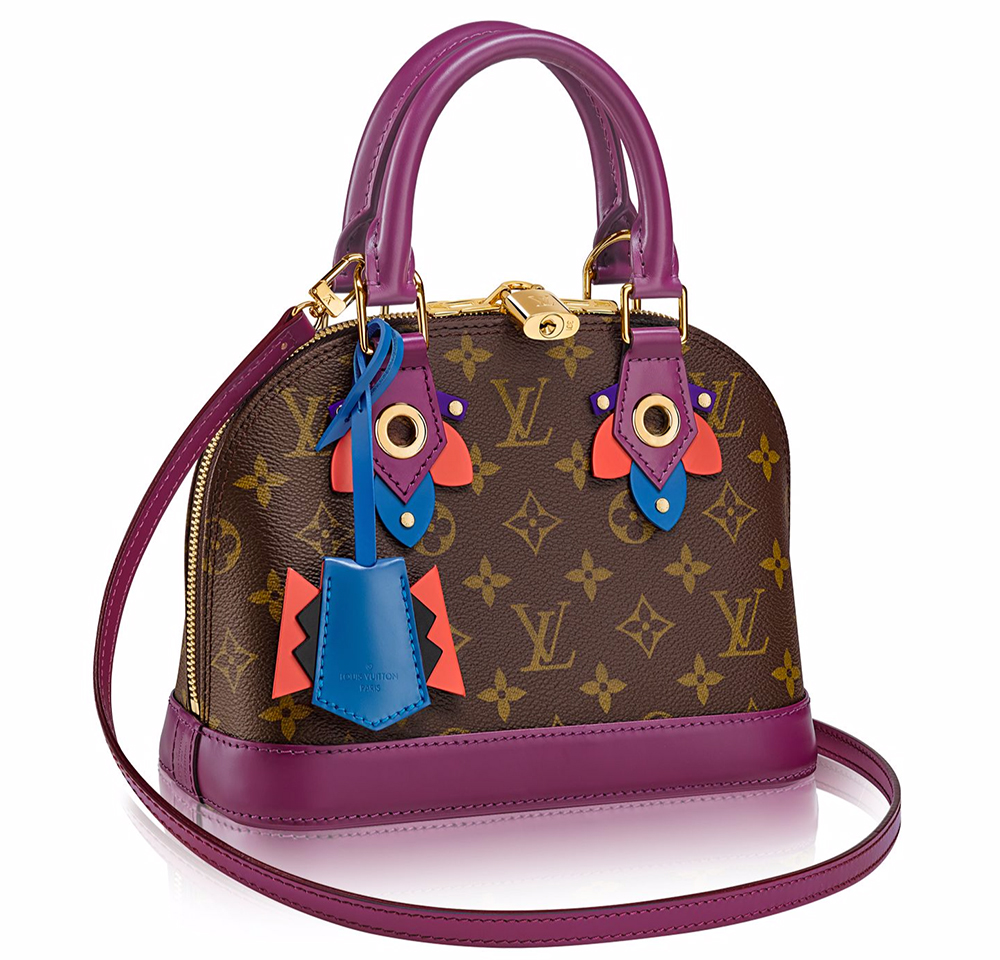 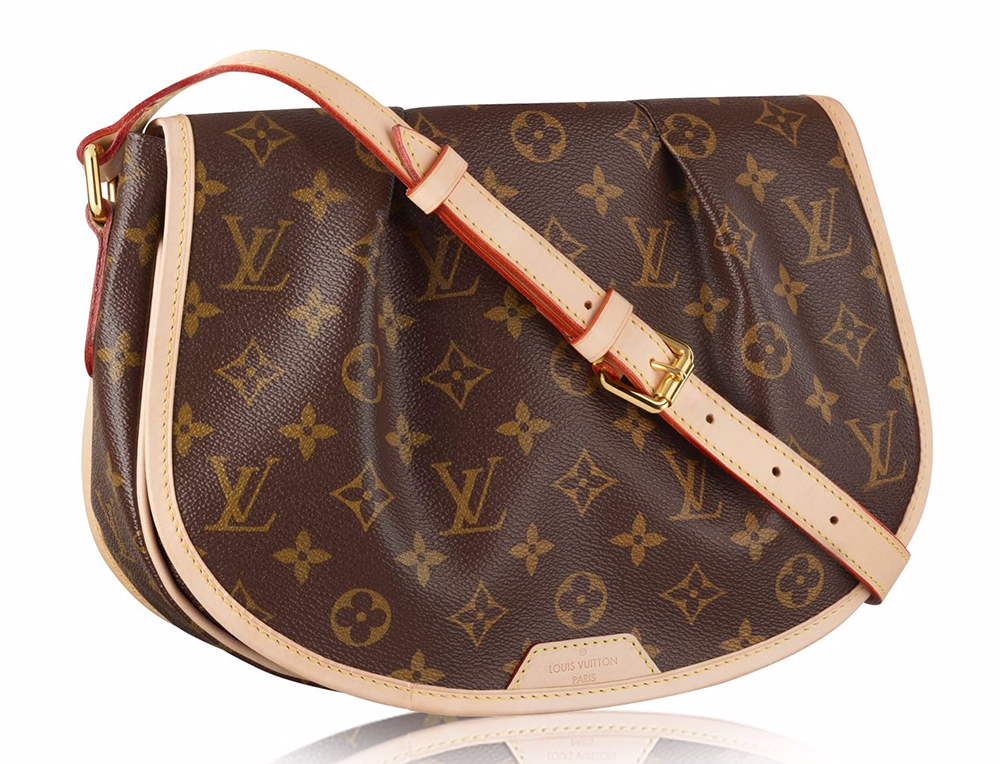 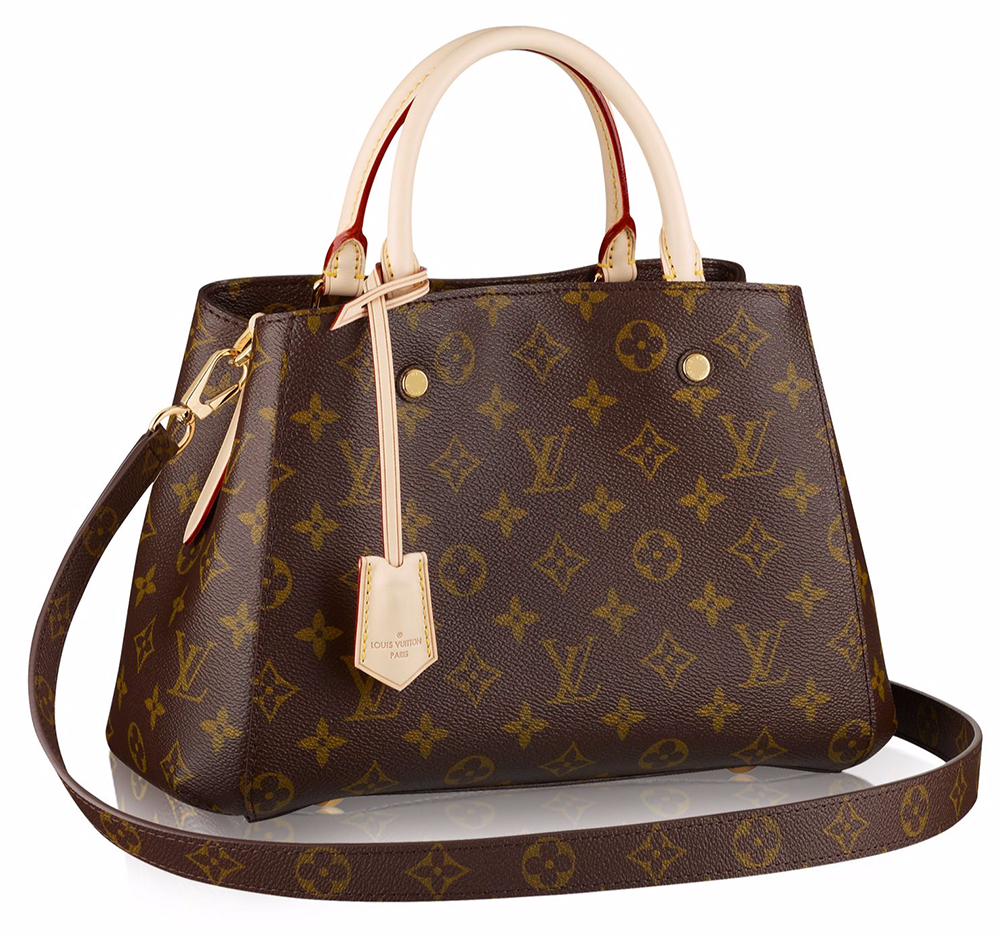 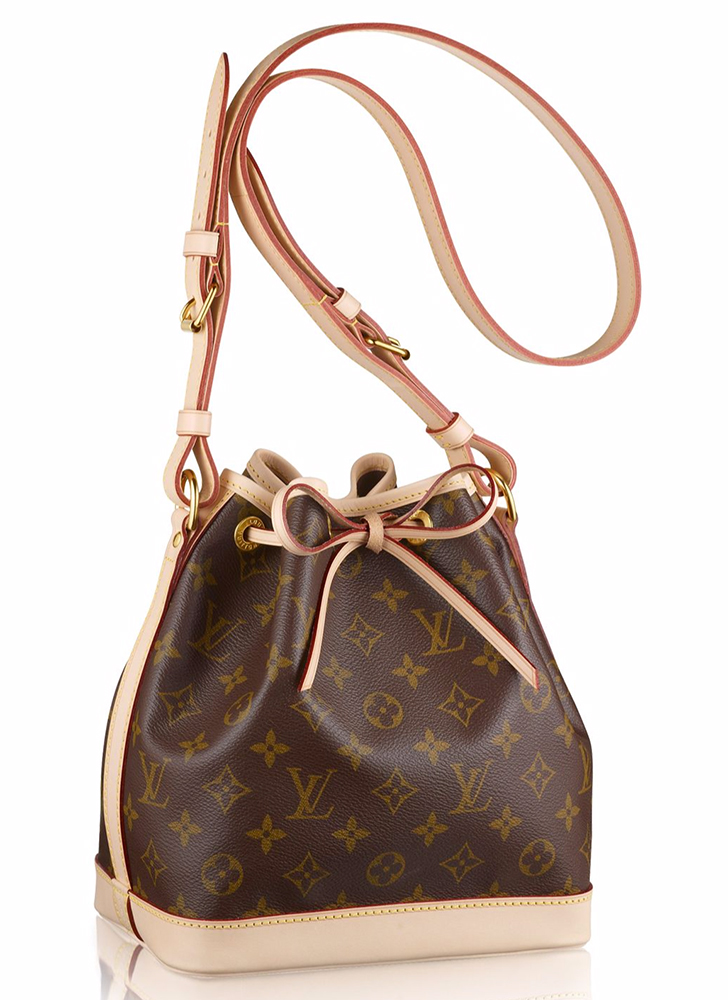 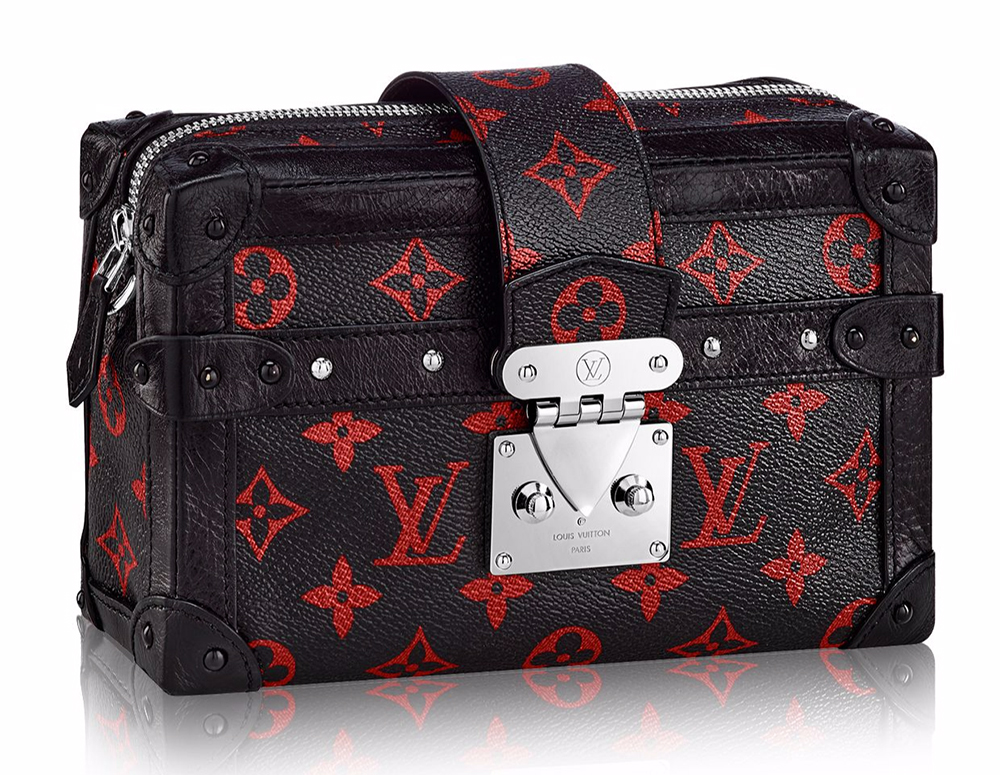 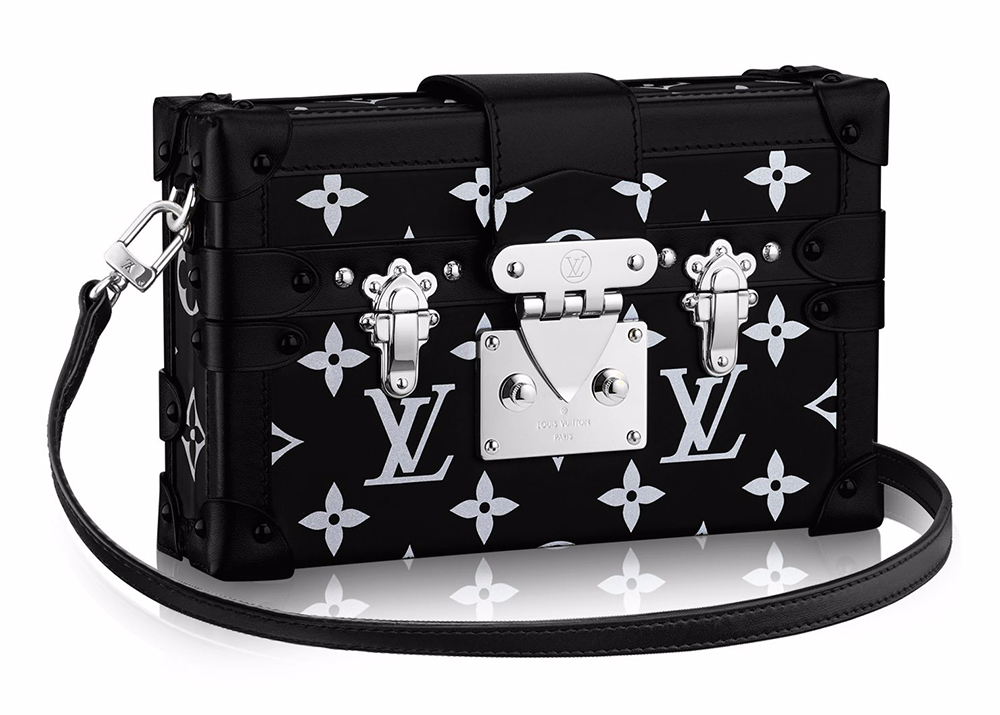