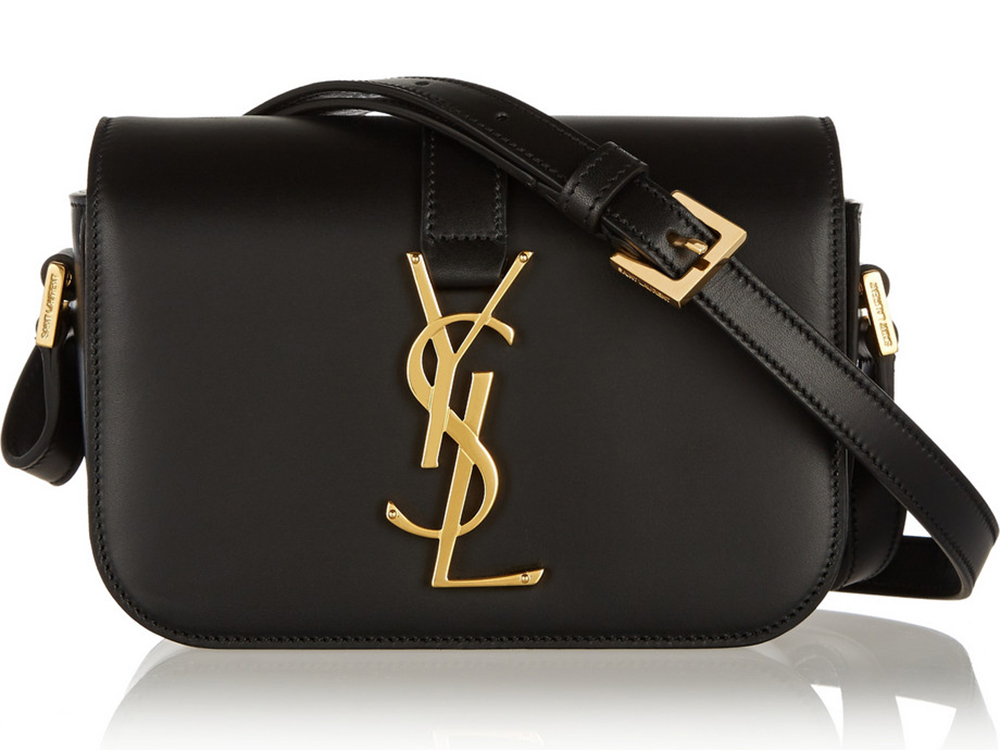 The rumors of Hedi Slimane’s impending departure from Saint Laurent had been swirling for months, but on Friday, Saint Laurent parent company Kering confirmed what fashion industry insiders assumed was true: Slimane’s surprise couture show at Paris Fashion Week in March was his last with the brand. Then, yesterday, long-rumored replacement Anthony Vaccarello was confirmed as his successor.

We don’t know yet what Vaccarello will do with accessories; his current, eponymous label doesn’t produce handbags, and Versus’s accessory output during his rather brief tenure at its helm was limited. What we can do, though, is look back at what Slimane did in the handful of years he spent at Saint Laurent. He’s been a polarizing figure since he took the job and dropped the “Yves” from the ready-to-wear label’s name, but love him or hate him, his impact has been huge, in bags and beyond.

YSL’s accessories business wasn’t exactly hurting when Slimane replaced previous creative director Stefano Pilati; under Pilati’s direction, the brand did a brisk business, including the Muse Bag and Tribute Sandal, both of which were “It” pieces of their eras. With a new, rock-n-roll feel and the support of scads of models and celebrities, though, Slimane was able to introduce huge hits like the Sac de Jour and Monogramme bag lines, both of which quickly seemed to be required pieces for anyone wanting to be thought of as a supermodel or pop star.

Slimane’s accessories staff’s greatest skill was taking a basic, iconic piece or shape that shoppers already want and distilling it down into its most important elements. Depending on who you ask, that either makes Slimane a shopper’s dream or a ripoff artist, but the effects of his “wardrobing” approach (which makes a brand’s seasonal collections less individual and distinct, favoring the gradual expansion of a handful of core aesthetic ideals) can be felt widely, including in the runaway success of Gucci under Alessandro Michele.

With all that in mind, will you miss Slimane’s approach at Saint Laurent, or are you ready for something new?