What’s the Most You Would Spend on an Under-the-Radar Bag Brand? 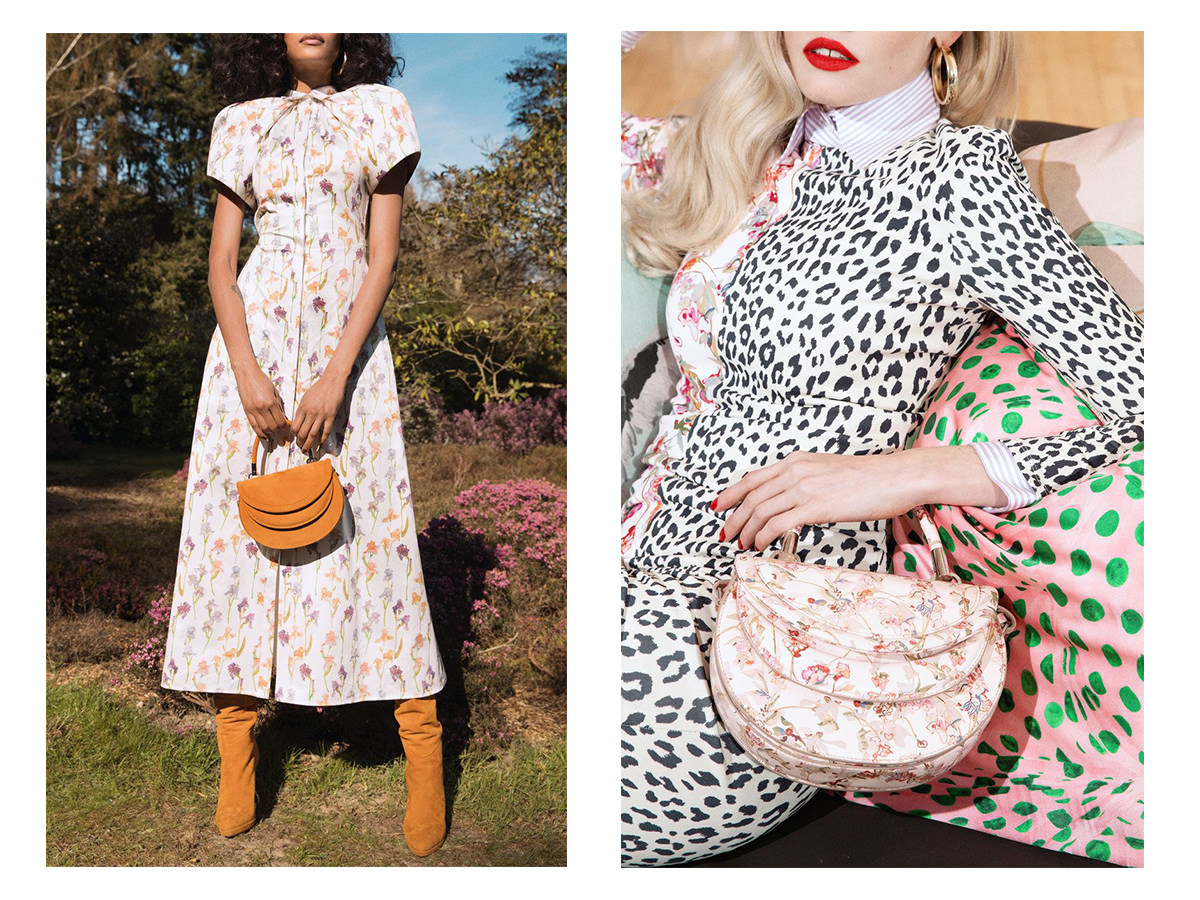 When I first fell in love with handbags almost two decades ago as a pre-teen, I fell in love with them not for their style and functionality, but for their easily identifiable branding and the perceived lifestyle that went along with it. Self-admittedly, the designer handbag world was like a little club that I would have done anything to be part of. I, like so many entering their handbag journey, fell in love with designer logos and made it my mission to own the best logo bags from Dior, Louis Vuitton and Prada. Eventually I did aquire many of the bags that I dreamt of owning as a child, and my love for bags only intensified and grew from there.

I soon began to appreciate the quality, craftsmanship and history behind each and every bag brand, and while I never developed a disdain for logos like some handbag lovers, I did eventually diversify my collection to include more obscure bags and bags that weren’t just all-over monogram silhouettes. And yet I still struggle to justify the thought of purchasing a bag at luxury price point without the iconic luxury label. Why is that?

Recently I was scrolling through Moda Operandi, when a pretty little handbag caught my eye. It was by American designer Brandon Maxwell, who launched his namesake label in 2016 after working as a stylist for many years. The brand received immediate acclaim, quickly becoming a favorite of A-List celebrities, music stars and women around the world. The designer doesn’t often include handbags in his collections, and I was surprised to learn that this little top handle bag, with its flap paneled detailing and half-moon shape, was called The Maxwell Bag by Brandon Maxwell. I looked at the price tag and instinctively knew that I wouldn’t spend nearly $2,000 dollars on this bag, despite it being by a well-known designer that’s received industry accolades. But why?

These [don’t] look like anything special, which is a nice change indeed. But I don’t see what motivates this kind of price tag for a “no name” brand?”

Commenters that have engaged in discussions on articles introducing new under-the-radar bag brands seem to share my thoughts. Disqus user @oliviaisaksson said “These [don’t] look like anything special, which is a nice change indeed. But I don’t see what motivates this kind of price tag for a “no name” brand?”

A guest commenter also seemed to agree, stating: “I like the simple lines and shape. What I struggle with is new brands marketing their bags as designer and charging designer prices. In order for me to purchase, an expensive bag, it needs to prove longevity.” To which another guest commented “I believe that after a certain price point you’re paying for brand recognition, lifestyle, and status. These bags look beautiful but they have to EARN that price tag through lifestyle marketing.”

But price-points are a tricky thing for new bag brands or designers entering the bag category to get right. On the one hand, if you start too low, consumers will be accustomed to paying a certain price, trained to expect a certain price tier, but on the other hand if the price is too high, consumers may struggle to pay the luxury price for bag brand that’s more obscure.

So what’s the most you’d be willing to pay for a bag that feels luxury and has the price tag to prove it, but isn’t well known? What would it take for you to purchase a more under-the-radar bag? 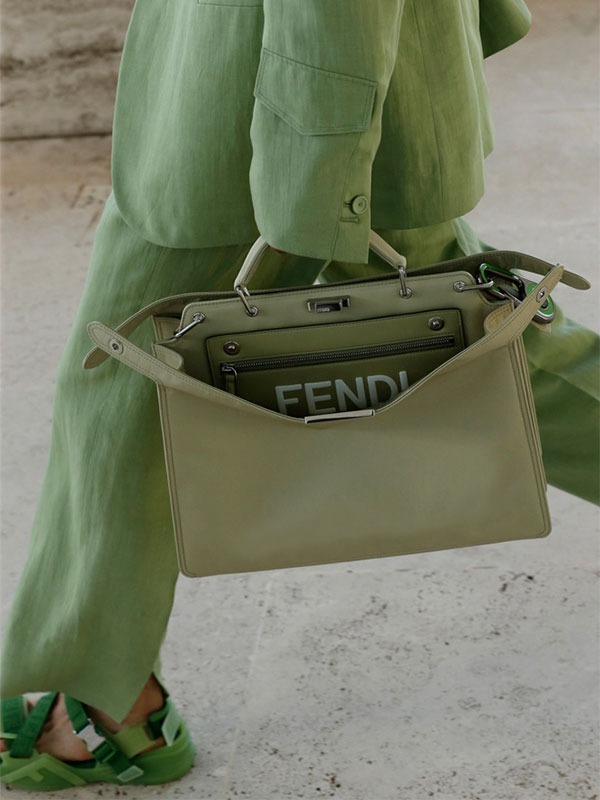 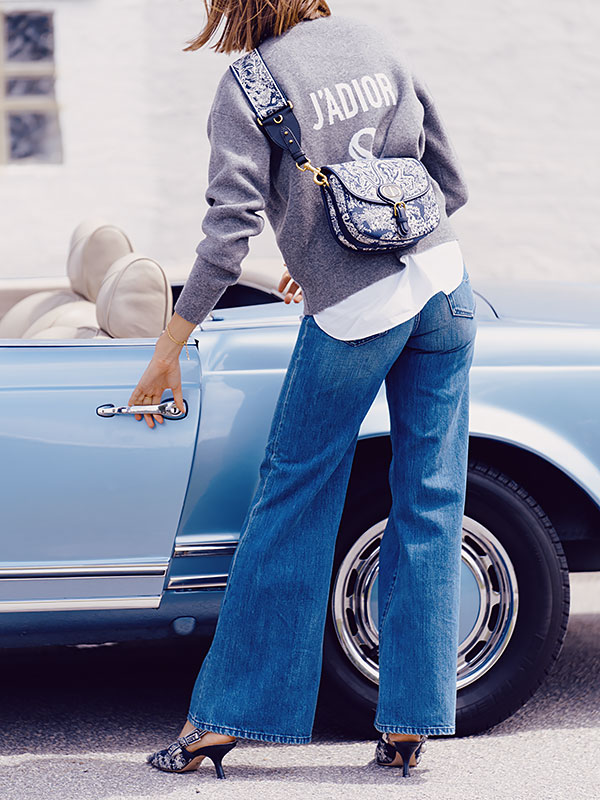 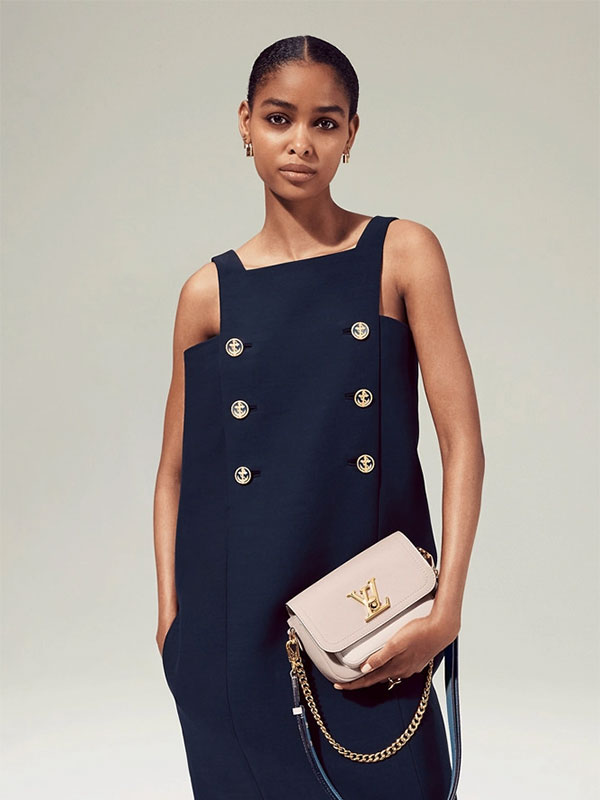