When Online-Based Consignment Shops Pop Up, We All Benefit

These brick and mortar outposts are the latest way to score a secondhand buy
By Clarissa Buch •  Aug 26, 2019
4 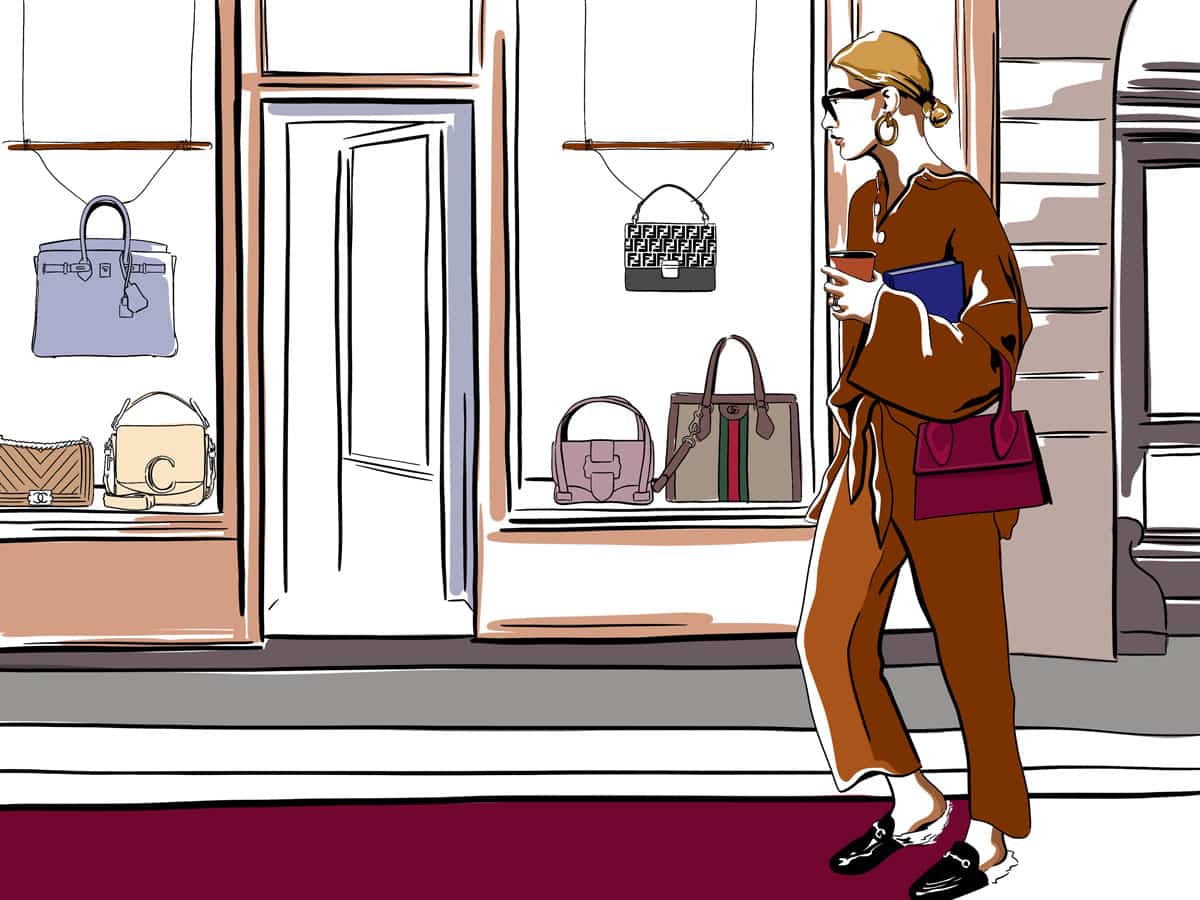 Thrift stores, vintage boutiques, and consignment shops are nothing new. But today, as more and more secondhand bag shopping moves strictly to the web (think ThredUP and Vestiaire Collective), I’ve noticed somewhat of a resurgence in brick and mortar consignment pop-ups, especially in major cities like New York, Los Angeles, and Miami.

Some that come to mind are The RealReal, Rebag, and Fashionphile. Of the three, I first learned of The RealReal a few years ago, while I was exploring my options of consigning a few contemporary-level bags. After I made some money from them, I took my relationship one step further and scored an almost-new black Fendi 2Jours from the site. Then, a few months later, I serendipitously stumbled upon a store in New York’s SoHo called The RealReal. I quickly realized it was the same “RealReal” as the website I was familiar with. There were dozens of shelves covered in excellent condition handbags, everything from Louis Vuitton Speedys, to Chanel Flaps, and even a large selection of Hermès Birkins and Kellys. While I had a pleasant experience shopping The RealReal online (I find their descriptions to be pretty accurate… and I’ve purchased quite a bit from the site), shopping in-person proved to be a wildly different experience. Compared to other vintage boutiques and consignment shops I’d visited in the past, the sheer volume of choice inside The RealReal’s pop-up was almost unreal.

Earlier this year, I had a similar experience at a Rebag pop-up in the Miami Design District, which is about 15 minutes from downtown Miami. Currently, Rebag has seven pop-ups scattered between New York, Los Angeles, and Miami. Similar to The RealReal’s pop-up, it’s a wonderland for bags of all kinds, ranging from Fendi to Valentino, Mulberry, Prada, and beyond. One step inside one of these pop-ups, and I definitely began questioning why I ever purchased a new bag instead of snagging an excellent secondhand one. (Beyond that, the environmental benefits of shopping secondhand is exponential. That’s a story for another day, though.)

I find the concept of pop-ups for companies like The RealReal and Rebag fascinating, especially at a time when an increasing amount of brick and mortar retailers are moving towards the web. These three companies in particular, which are largely online-first, have proved that in-person shopping experiences are just as (or even more so) important when it comes to consumer engagement.

In fact, at The RealReal’s pop-ups, “the average order value in store is six times that of online orders, Allison Sommer, the company’s director of marketing, said to Digiday. She went on to say, “Stores help to legitimize your brand and give [online brands like ours] a street-level presence.”

Beyond shopping online, have you had an opportunity to visit one of these stores in person? If you’re nearby, I’d strongly suggest going!