These Brands Make Corduroy Look Cooler Than Ever

This vintage fabric might be the key to looking cool in cold-weather
11
By Alejandra Machín •  Dec 6, 2022

When I used to think of corduroy, I’d think of a hideous pair of pants that my grandmother made me wear every single winter throughout elementary school.

They were warm, yes – but the vertical chords of the fabric somehow highlighted the already awful cut of the pants and made them somehow seem even nerdier than if they were just simply ugly on their own. Every time I wore them, I felt I looked stuffy and dated. As far as I was concerned, I couldn’t outgrow them fast enough.

When I got older, I still didn’t really know why corduroy had such a bad rep. My own opinion of it was pretty neutral. It was just a sensible fabric – something perfect to protect you from wind chill, but still not something I’d consider to be particularly stylish. Sure, it had a moment in the ‘60s, but then again, so were dresses made out of PVC.

However, these last few years, I’ve learned that corduroy can look cute if styled correctly. Even Vogue has gone so far as to claim it to be cool-girl approved. But if it’s so cool, why do so few bag brands use it? I’m sure it’s something many vintage fashion lovers would love to experiment with.

Despite the name having come from the French ‘Cord du roi’ (chords of the king,) Corduroy isn’t all that fancy. It’s a no-frills fabric that’s historically been worn more by the working class than it ever was by nobility. It’s versatile and hard-wearing – a type of “poor man’s velvet” that 18th-century tailors saw as perfect for laborers who were routinely exposed to the elements.

Much like denim, the humbleness of Corduroy came to really appeal to the masses. Once everyone got wind of how low-maintenance it is, it became the go-to fabric for everyone from members of academia to British boy bands alike.

The Key to Cold-Weather Cool

I don’t know if humility makes anything made of Corduroy seem like a relic of the past. All I know is that the few luxury brands who dare to use it seem to have all perfected the art of cold-weather cool.

I’ve finally left my hatred of those pants in the past, and I’m open to giving Corduroy a second chance, so here are a few of my favorites I’ve found around the web: 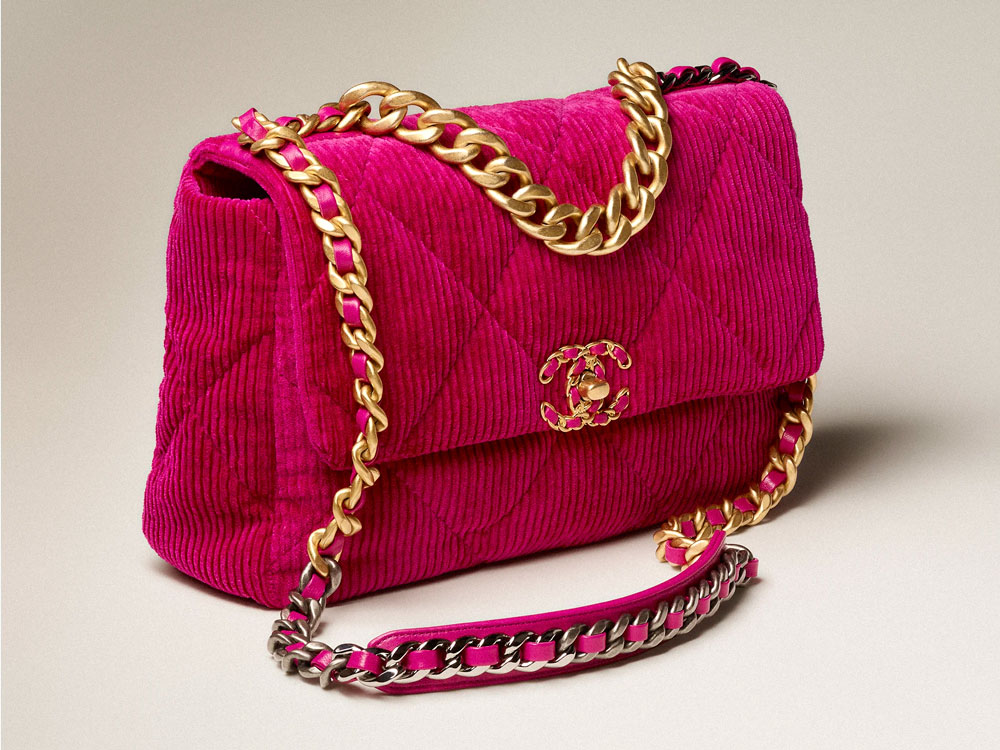 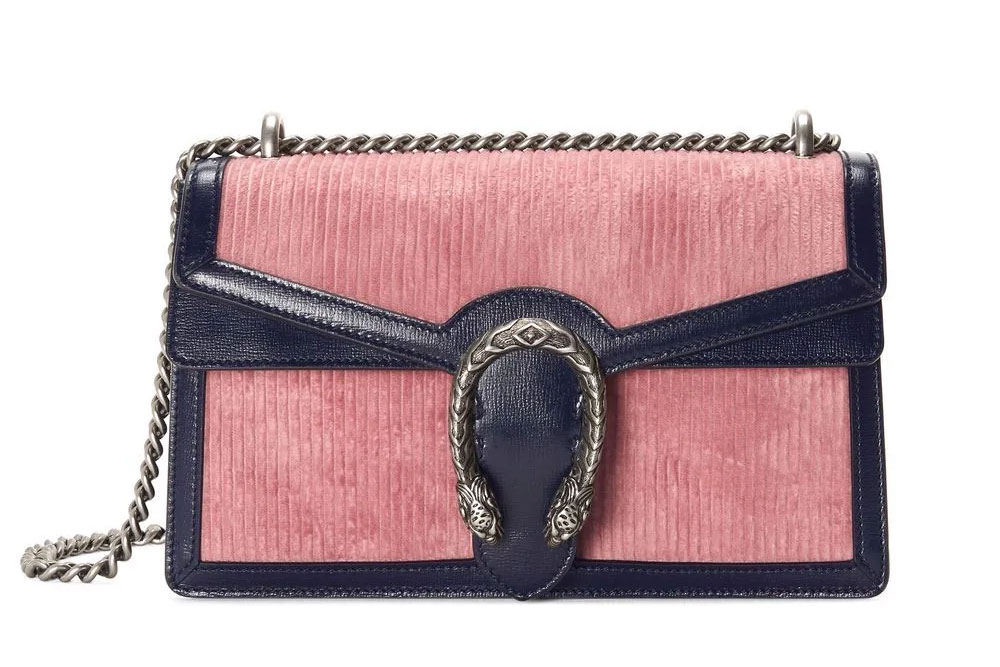 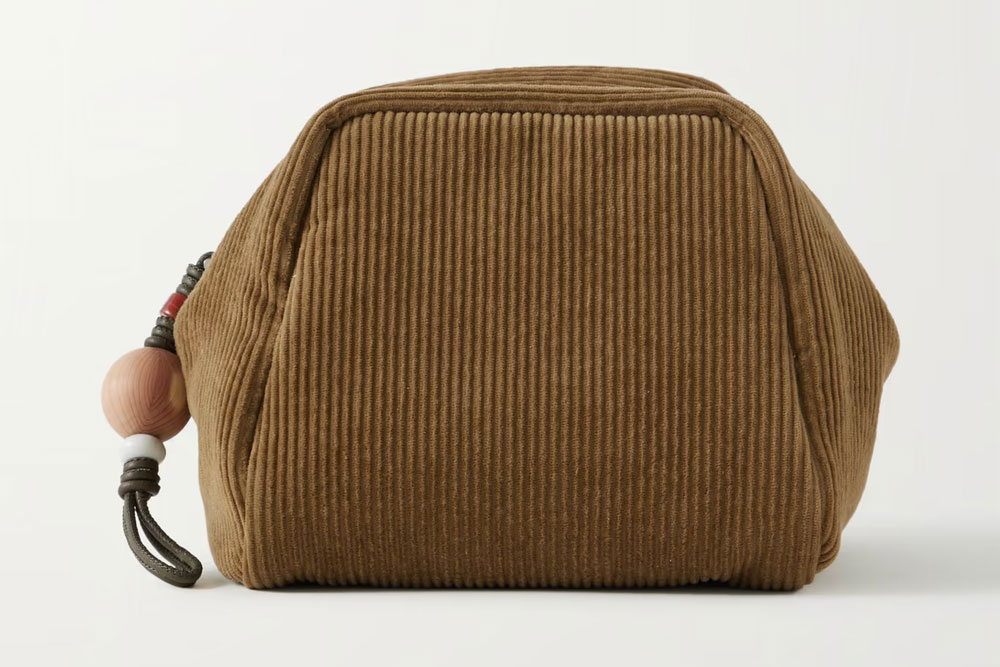 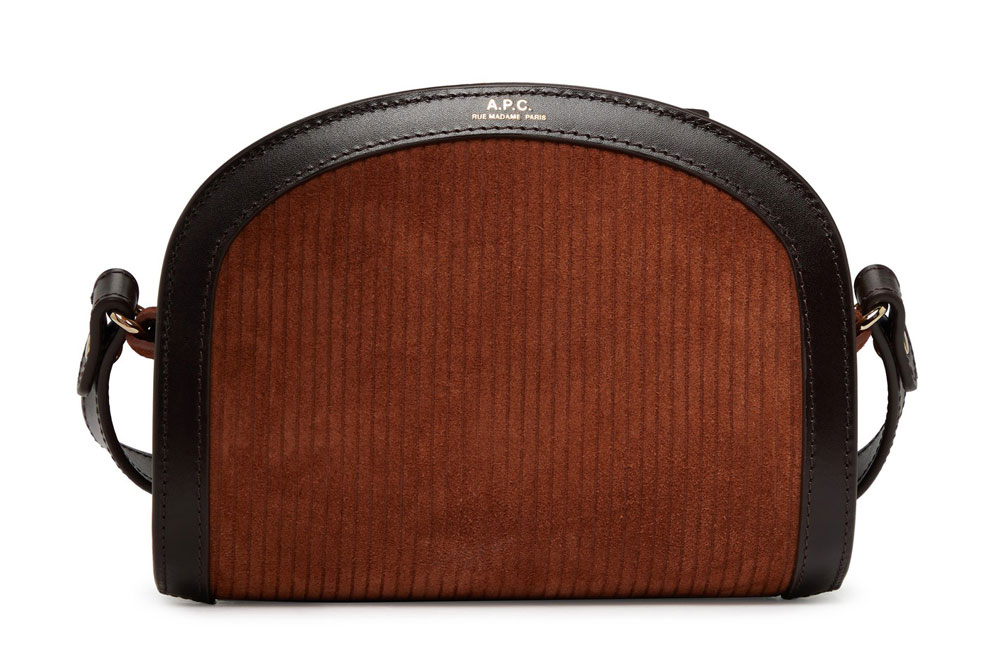 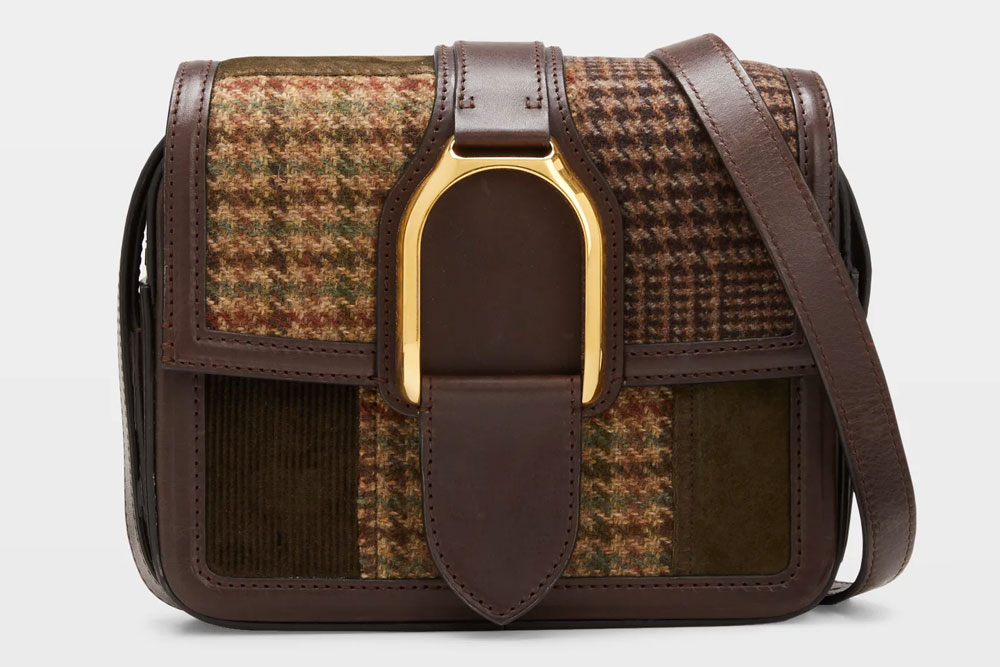 it is gorgeous. and will age beautifully.

I feel exactly the same way!

No to all types of fabric bags. Not paying premium for fabric vs real leather.

Corduroy makes old and outdated – a clear no ! Always looks like Thrift shops and one expects a certain odor.. Tweed looks like old style – a yes !

Is Loro Piana kidding with that price?