Do You Think Multi-Bags Are On Their Way Out?

Have we reached peak popularity of this unlikely trend?
10 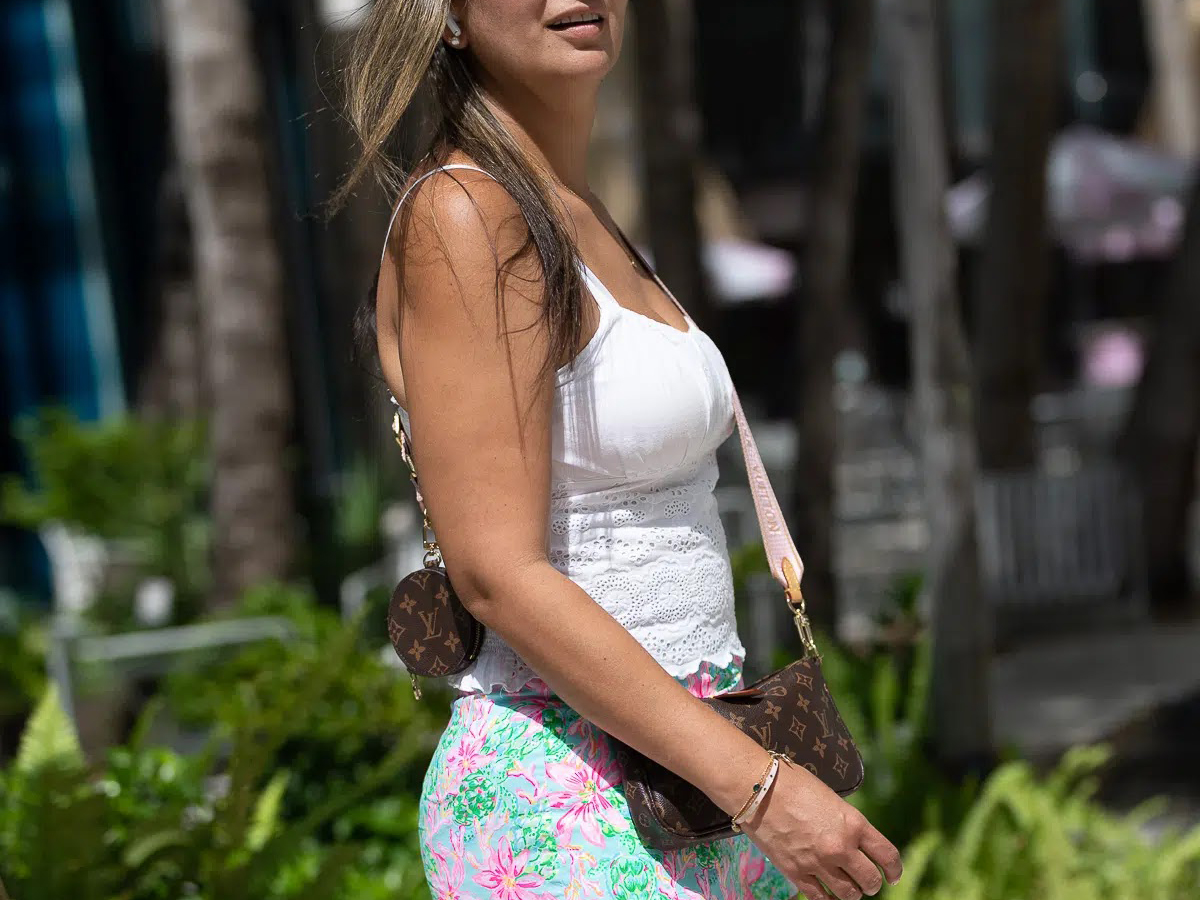 Three years ago last month, Rihanna debuted a Louis Vuitton bag that would take the handbag world by storm (technically Valentina Ferragni wore it first, but I digress). Handbag fans and LV lovers around the globe became obsessed, us included, with the Louis Vuitton Multi Pochette Accessoires, and within weeks the new bag was impossible to find.

I know this to be true because I, too, had my name on waitlists at more than one boutique. Once I secured my bag, I was offered another one by chance, which I went on to sell to a friend of a friend (at retail price, of course) to make her handbag dreams come true too. This bag’s popularity was un-rivaled, taking us all back to the heyday of the It-Bag era.

Imitation is the Greatest Form of Flattery

Unsurprisingly Louis Vuitton’s version of the multi-bag spawned a plethora of others, and despite coming to be at the height of a global pandemic, the trend reigned, with versions from Prada, Chanel, and many contemporary brands popping up in the Multi Pochette’s wake. The ever-popular Louis Vuitton version continued not only to sell out but appear on fashion insiders and everyday handbag lovers alike. 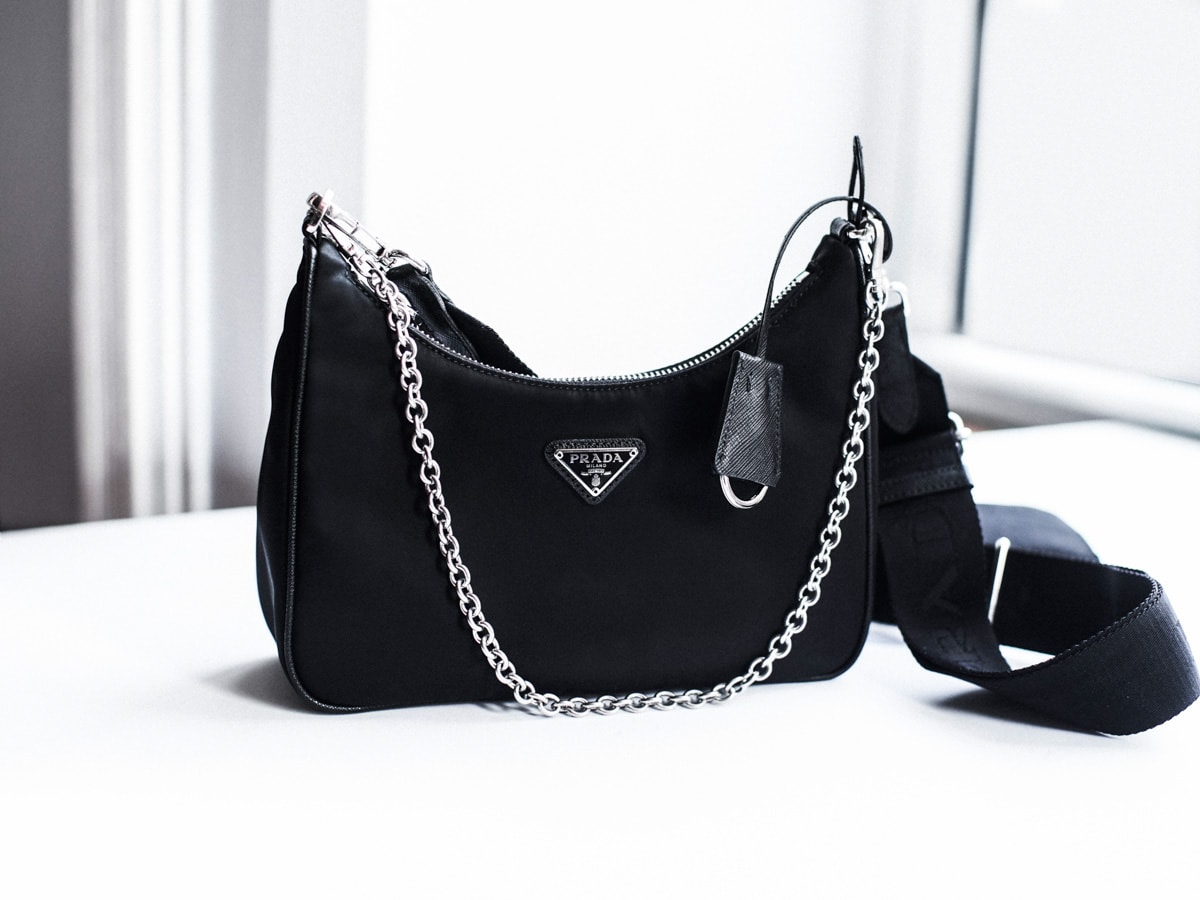 There wasn’t a fashion week that went by without a sighting of the Louis Vuitton Multi Pochette until, of course, there was. This year we had eyes in every city, documenting the comings and goings of fashion’s elite, and while yes, it’s impossible to see it all, we rarely documented the presence of the multi-bag trend.

All good things must come to an end, and while it’s impossible to truly predict how long a trend will last, the trend cycle tells us there’s an initial boom, a peak, and eventually a pit. We’re going on three years since this unlikely trend began, and history tells us that once a trend becomes available to the mass market (one quick google search shows us a plethora of imitations), it begins its downward descent. While we’re not quite there yet, we’re either at the very peak or near the peak of this trend.

Personally, I began to reach for my Multi Pochette less and less within the last six months. I decided to let her go now while the trend was still hot and was able to make a trade using Rebag’s program. To get a maximum return, I felt that now would be the time to let this much-hyped bag go. I purchased it for $1,640 back in late 2019 and was able to trade this bag and purchase a Bottega Veneta Silver Cassette bag, which retails for $2,500, only laying out $152 of my own money.

Do you think the multi-bag trend has hit its peak? If you own a multi-bag, do you still reach for it as much as you once did?

Never find the appeal of these bags. Looks cumbersome!

1
Reply
Ed B
Reply to  Jean

They were never in 😉

I still on the hunt for one but im leaning towards the LV multi pochette right now. I like the versatility and multi function of it. The more ways to wear always the better for me.

Not a fan of the LV but I purchased the Prada one and I have carried that one daily so I’ve gotten my money’s worth and then some ..for me it’s a great every day go to the supermarket bag a great travel bag when you want to keep your passport money close … and it’s not a in your face kind of bag subdued in the nylon black …I initially purchased it to travel and keep our passports and money close vs in my Goyard tote when shuttling thru airports etc

Agreed! When I purchased my nylon prada re-edition 2005 a couple of years ago, I felt a little silly spending that much for a small nylon bag. However, it has ended up being one of the most versatile bags in my collection (so the cost-per-wear is excellent). It’s an especially great bag for traveling. I love how it can go from sporty/casual to more dressy/evening appropriate by swapping out the strap for the chain. I also love the little pouch — I use daily it to carry my airpods (I just clip it into whatever bag I happen to be carrying that day). Even if “multi bags” end up going out of style, the prada re-edition’s components are all classic enough to be mixed and matched without feeling passé.

We live in a world where trends tend to transform into styles… People wear whatever they like and enjoy, without having to conform to one kind of trend only. Thus, I could see “multibags” stick around for a long while.

Multi bags are so handy, but they end up holding so much and get so heavy that there are days when i’d just switch to a proper handbag!

I hope so. Not a fan of the utilitarian look of it. 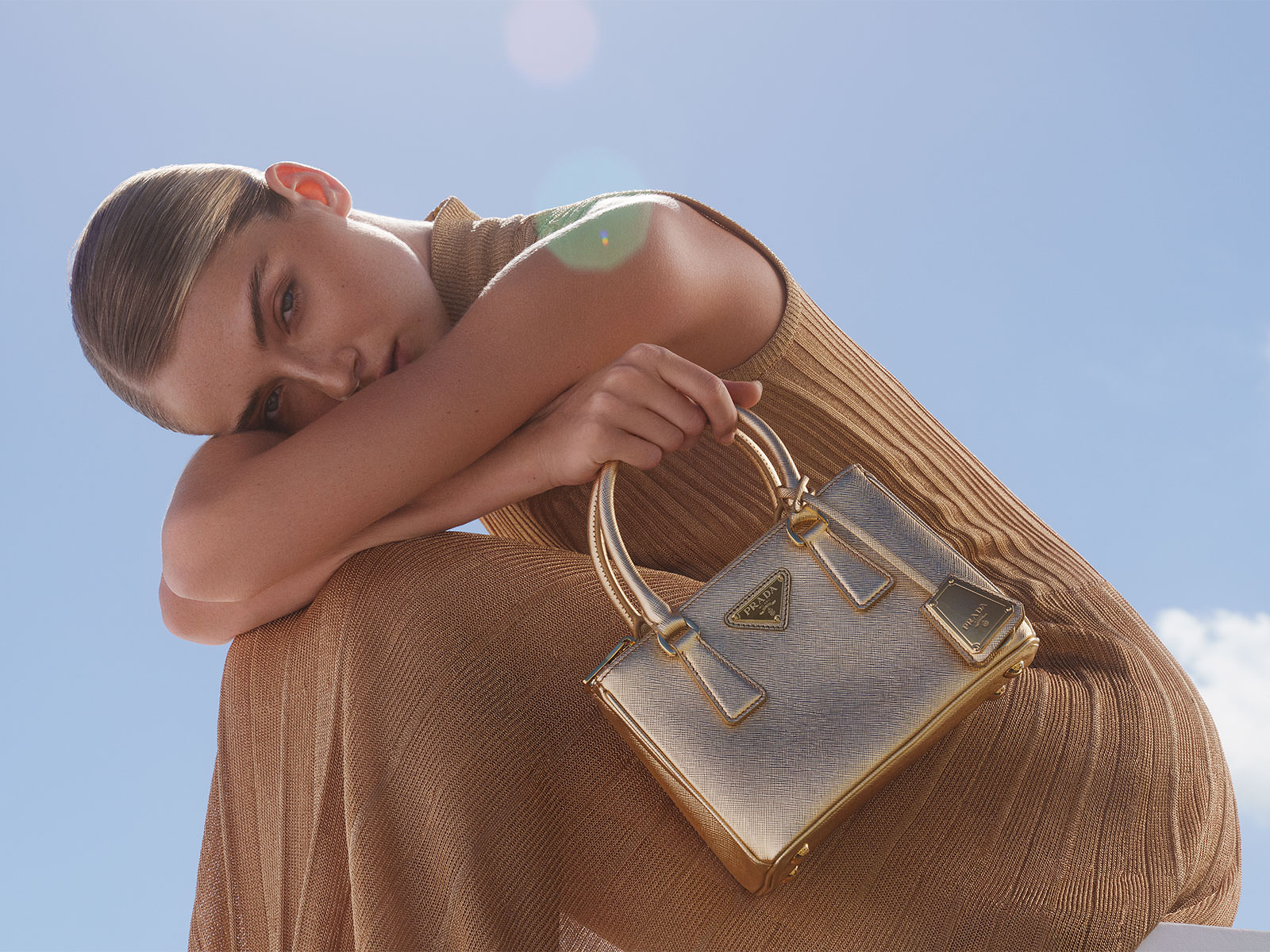