Hermès Bags are Being Returned Because They Smell Like Skunk 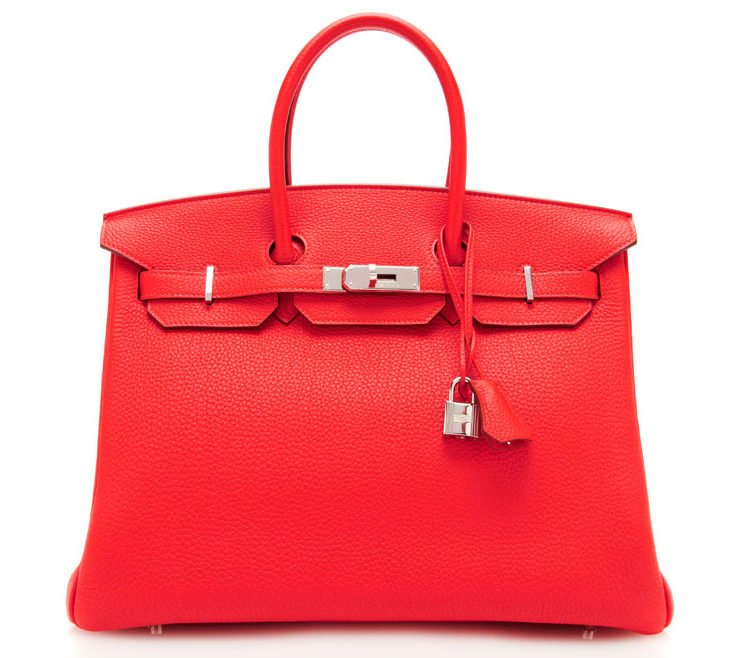 Smell is the sense most closely tied to memory, and it’s not uncommon to hear bag lovers gush about the lovely leather scent that emanates from a brand new luxury bag. Some brands, like Dior and Tom Ford, even work that scent into fine perfumes because of its close association with luxury and quality. Unfortunately for some customers, Hermès’ bags have recently acquired a new smell–skunk. (Or weed, depending on who you ask.)

This story start over at our PurseForum, where members in the Hermès section have reported skunky-smelling leather bags dating back to December 2013. From the information they’ve pooled in over 150 pages of comments, the problem becomes apparent when a bag is left in sunlight even for a few minutes; the heat and light bring out the stink, which is bad enough that the bag owners then have to open windows to air out their homes and cars. It’s not a subtle, close-range smell, apparently.

A New York Post writer (who I’m guessing is also a Forum member) noticed the complaints and went to Hermès to get some answers, but the notoriously tight-lipped French brand didn’t return her inquiries. Based on the feedback from shoppers on our Forum, the problem seems to be most common among bags made of the brand’s popular Togo leather, although Epsom and Clemence leathers have also been identified as skunky. As the Post points out, Hermès makes many different models in the affected leathers and ships them worldwide, so the issue is not limited to a particular boutique or region.

If you have a recently purchased bag that you’d like to test, our members suggest sitting it in direct sunlight and allowing it to warm up for a few minutes. If you notice the smell, Hermès boutiques should all be aware of the problem by now, and it seems as though the only solution is to send the bags off to France to be rebuilt in different leather over a period of months. That suggests that the issue was created somewhere in the leather production process, and based on our members’ feedback, it’s not something that will fade with time.

If you’ve experienced this issue, let us know which of your bags it affects how Hermès handled it in the comments.