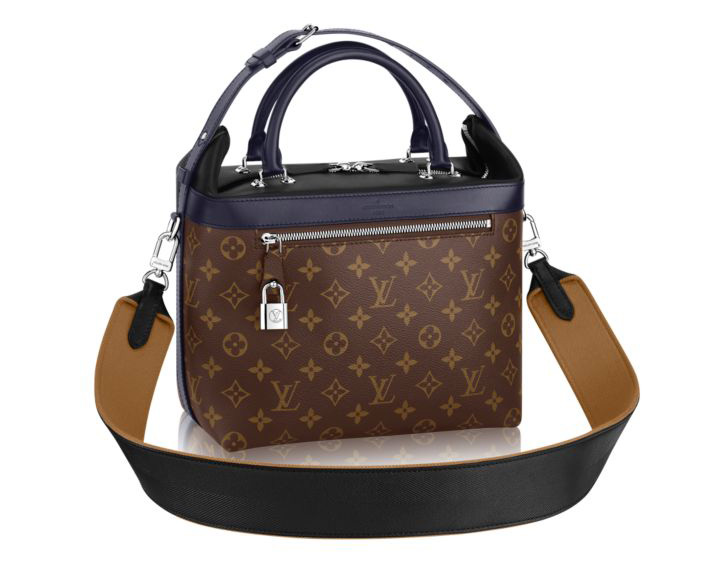 It’s never all that hard to figure out which new bags Louis Vuitton is betting on. The massive French brand is singularly powerful within the luxury industry, and that means it has plenty of famous friends to rely on when it comes for drumming up pre-release interest in a new design. When the Louis Vuitton City Cruiser Bag appeared on the arms of paparazzi magnets like Selena Gomez and Taylor Swift almost immediately after the brand’s Fall 2016 show, we knew it was the bag to watch. Now, it’s made its way into boutiques for the first time. 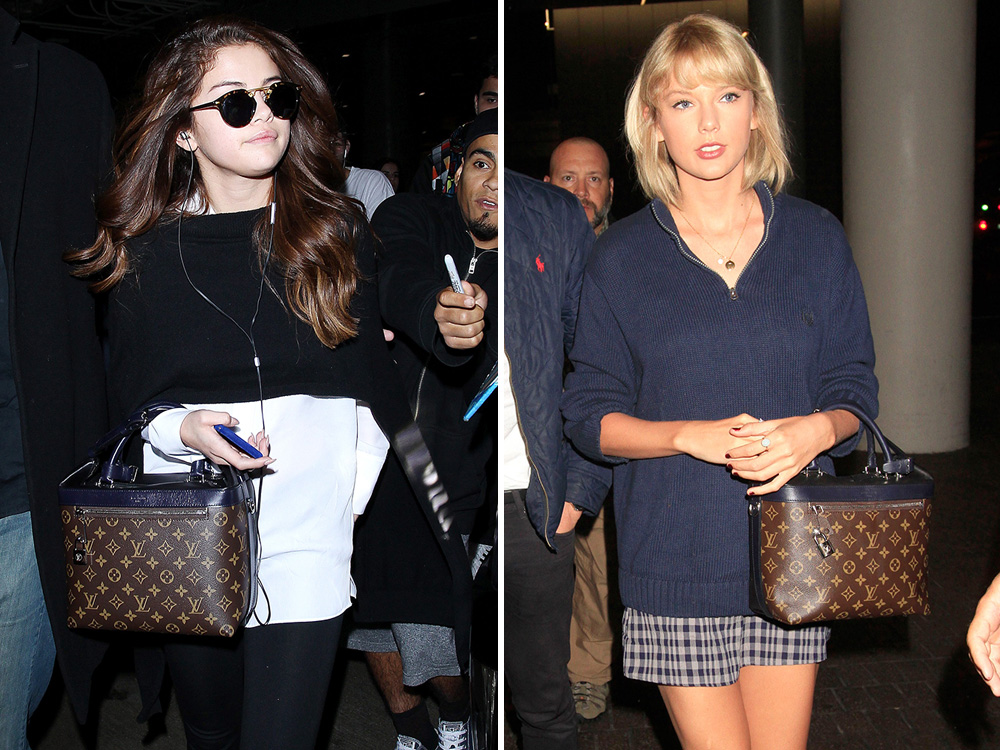 In an accessories market where it seems like every new bag feels frustratingly familiar, Louis Vuitton took this opportunity to play directly to its own history instead of current trends. The bag’s shape and structure are based of the long-running Louis Vuitton Cruiser luggage design, and the shrunken handbag version does indeed look like a little suitcase. 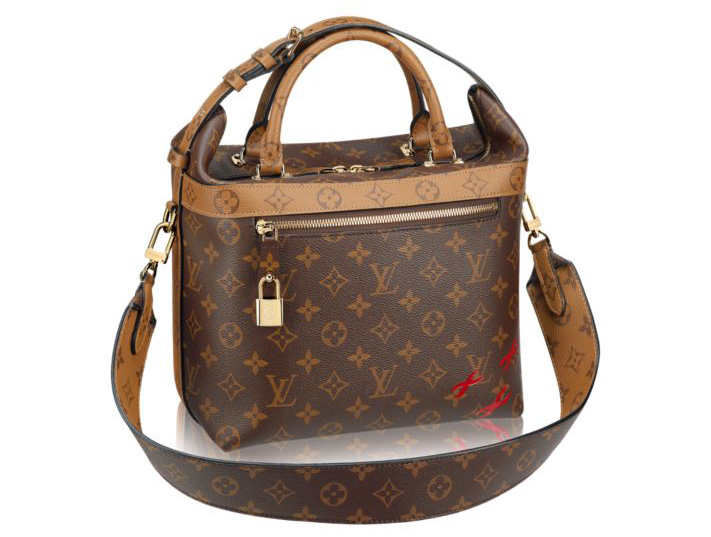 In standalone product images, the bag looks a little over-complicated; two top handles, a top strap (which…appears to be useless?) and longer, removable shoulder strap are a lot going on for a relatively small bag. That’s one of the reasons that celebrity gifting is such a popular tactic–giving shoppers a chance to see a bag in action is often more useful than a flat stock image, and on Taylor and Selena, the City Cruiser feels a lot less busy. (They both appear to have removed the long shoulder strap, which definitely helps if that’s not your bag-carrying preference.)

Right now, the only two options available are the PM version of the bag in mostly monogram canvas. The option with leather trim, which is what you see on Taylor and Selena above, is priced at $3,650, while the version with contrasting monogram trim will set you back $3,400. Both are available via the brand’s website and boutiques.

So now, we want to hear from you: are you digging this latest Louis Vuitton debut? I’m more into it than I expected to be, at least because it feels like its own idea instead of piggybacking off another brand’s success. Too many very high-end designers are guilty of that (occasionally Louis Vuitton among them), and I’d always rather see a brand venture something new than stick with what’s already working for everyone else.

Too busy and way too overpriced.

Meh, kinda looks like the lunch bag I had as a kid.

It looks like they are taking their lunch with them in a monogram cooler, several ladies at my work carry the lunch cooler bag thing with them every day. LOL!

I will never be able to unseen that now.

I want to like it, but seriously…3 straps??? Seems like it would be hard to get into. And that price?! Feels a bit too high for a non-leather bag.

That is a lot of money for canvas.

What in the shopping basket hell?

Trying too hard and ending up with a FAIL

It looks like the MCM bag that Rihanna carries a lot, which I think is $495

Not surprised that they had to give it away!