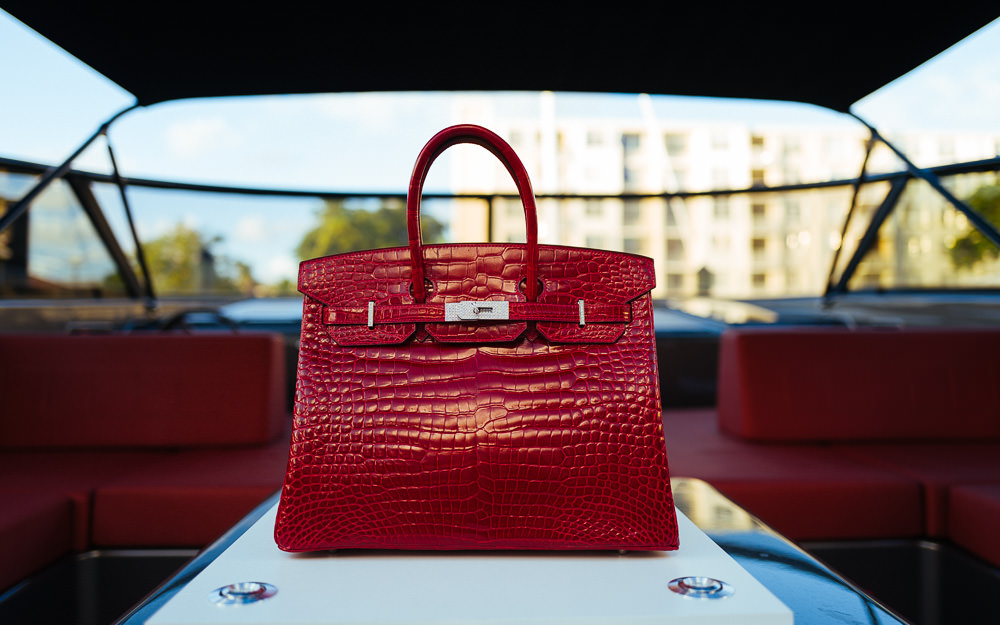 Last January, Hermès increased prices in the US market, so we’ve been on the lookout for information on a potential 2016 increase. As of right now, the intel we’re receiving from Hermès shoppers via their sales associates is there’s no increase coming for the US that anyone knows of. However, the same can’t be said for eurozone Europe; earlier this week, a price increase went into effect for countries using the Euro.

Hermès is working to align global prices so that they match across markets and theirs little incentive to shop outside your home market. Though it would be easier for us to track and share, price increases do not happen at the same time globally, and when and if there’s an increase they are not uniform in terms of percentages across product categories. As of right now, Hermès’s January 5th price increase has affected only countries that use the Euro; the UK is not included and there are rumors that there won’t be an increase there because of the strength of the British pound.

Percentage-wise, our Forum members have reported increases on bags ranging from 3.7% to as much as 11%, depending on material and style. Here’s the old and new prices on a few items that I gathered from the thread on the PurseForum:

I used to want one but without a Hermes store locally and all of the BS I heard you have to go through to purchase a bag…I think I will pass. I don’t think it is worth the hassle, I will stick with Chanel and Givenchy.

And how about the fact that some people call them the Kardashian bags. Groan LOL

Agreed! I also don’t live anywhere close to a store, the closest one to me is a 6 hour drive away so it’s impossible for me to build a relationship with only one SA. Something doesn’t feel right to me to have to ‘qualify’ to make a purchase. I’ve always been a Chanel girl and although for a short time I lusted after a Birken, I certainly won’t be buying one. I’ll stick with my Chanel and just buy in store Hermes pieces from wherever I may be travelling.

It depends on the salesperson you get – I’ve found some SAs at Hermes to be more friendly than the ones at Chanel boutiques; my SAs at Hermes would call me when they have an item that I requested a few months ago and they remember my name and so forth when I go into the store. There is definitely a difference in quality; if you lift up the chain of any Chanel flap from the last 5 years, the link that connects the biggest piece of leather connector on the chain will show a big gap. And, no service from Chanel if your bag is older than 5 years. For 5000+ USD bag, that’s not acceptable.

I wonder what percentage of EU Hermes shoppers are foreigners looking to score a relative bargain. I also wonder how Hermes customers who are EU residents will be impacted.

I have been shopping with friends while they went through the hoops to buy an Hermes bag! It made me vow never to buy one, or if I did, to get one from a source other than directly from an Hermes store. I have never encountered such rude staff, nor ‘lack of stock’! No bags to look at unless we visited the store everyday for a week. My friends ended up buying bags when they were finally shown some – but they were not even the bags they had planned to buy …

If 1 Euro is equal to 1.09 US Dollar today, it seems far better to buy in Europe.

We never received a tax refund for purchases made in Europe two years ago. Any advise on how to handle taxes when shopping in Europe? I remember collecting the paperwork and dropping it off at the airport.

These prices are way lower than US prices! On the 35cm Epsom and Togo birkins the prices in the US are $2k+ more than these prices at the current exchange rate.