The 12 Most Hilariously Extravagant Luxury Gifts of 2016 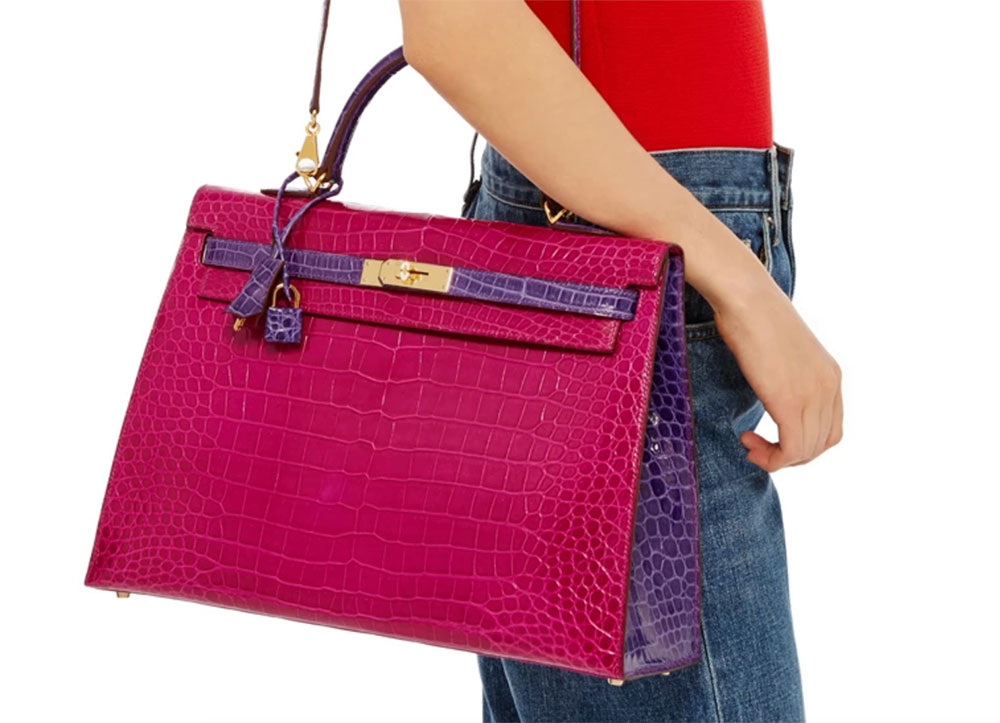 I find the extraordinarily wealthy fascinating on a lot of different levels. You have to have an interest in how wealth affects behavior to be truly interested in fashion as a business, I think, and also, being extremely rich just seems like it’d be pretty lit. Having money to burn would probably affect aspects of your daily life that you’d never even consider until it came to pass, and it’d certainly affect how you bought holiday gifts. After all, if money is no object in your daily life, how do you find a way to up the ante for a special occasion?

Luckily for the superrich (some of you, probably) and anyone who loves to gawk at them (me), plenty of online retailers are trying to provide an answer to the question of what you give to someone who already has everything. That results in a lot of beautiful, mind-bendingly expensive things, but it also provides the occasional point of unintended hilarity and self-parody that happens when anything, including wealth, is taken to its logical extreme.

Below, I’ve scoured luxury gift suggestions all over the internet to find a dozen that personally made me snort.

Based on his expression, this dog seems shocked that a piggybank can cost 13 grand. Me too, pupper. 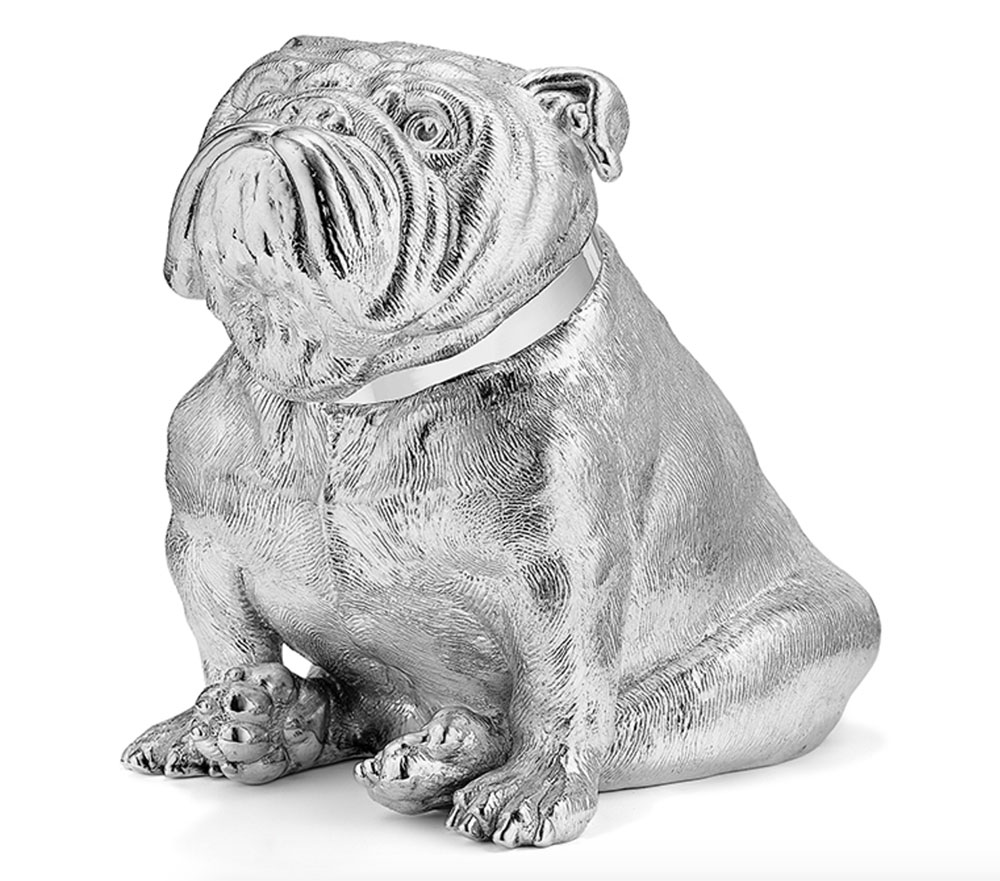 Yes, this is exactly what it sounds like it is, and yes, I checked, Dennis Hopper is dead. (And he’s been dead way longer than I realized?) Dennis isn’t just, like, cleaning out his basement, although his heirs appear to be. 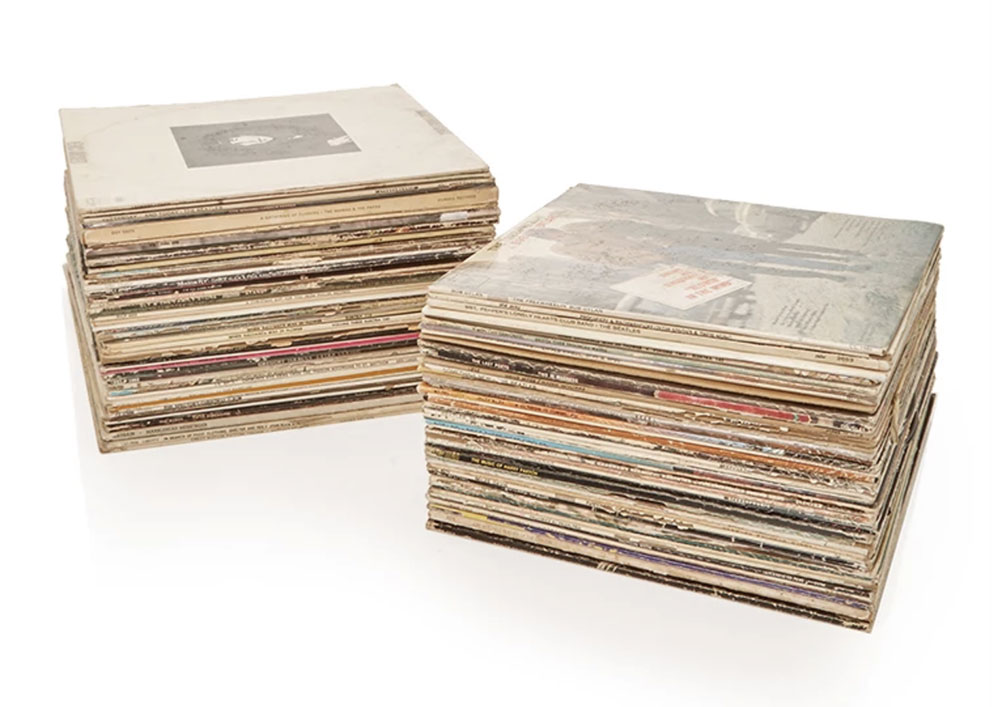 Just a few days ago, I found out some dinosaurs had feathers, and today, I found out watches can have feathers inside them. Big week for feathers all around. 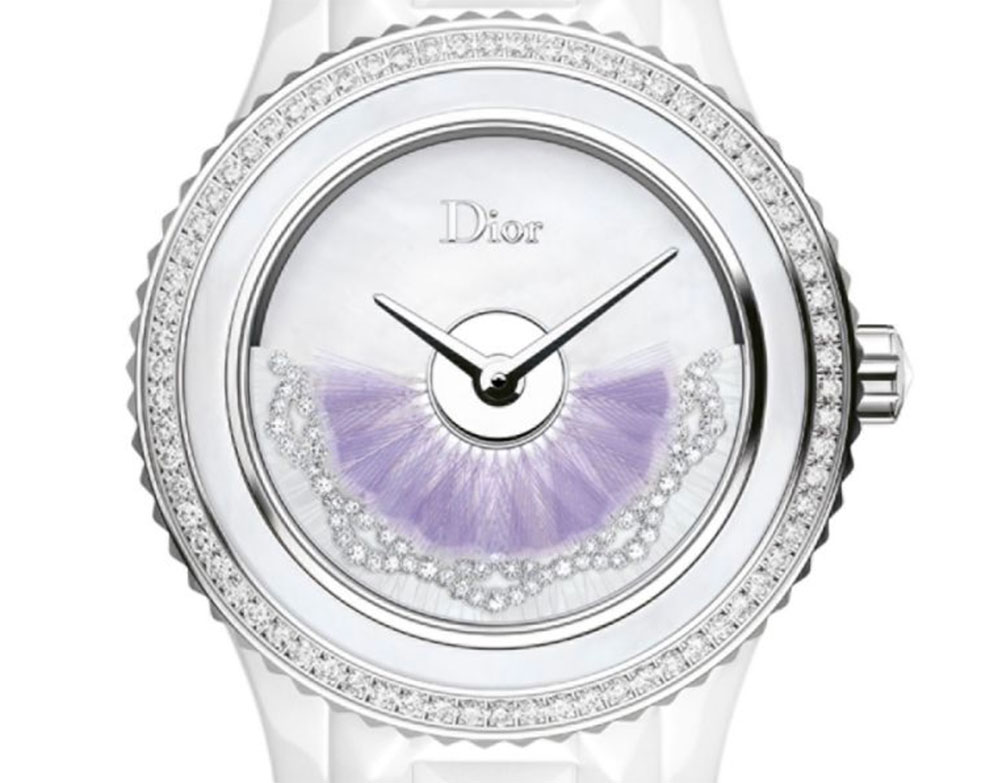 If this jewelry box would coordinate well with your existing bedroom decor, then, uh, I’m going to need you to send me some photos to prove it. amanda at purseblog dot com. Thank you in advance. 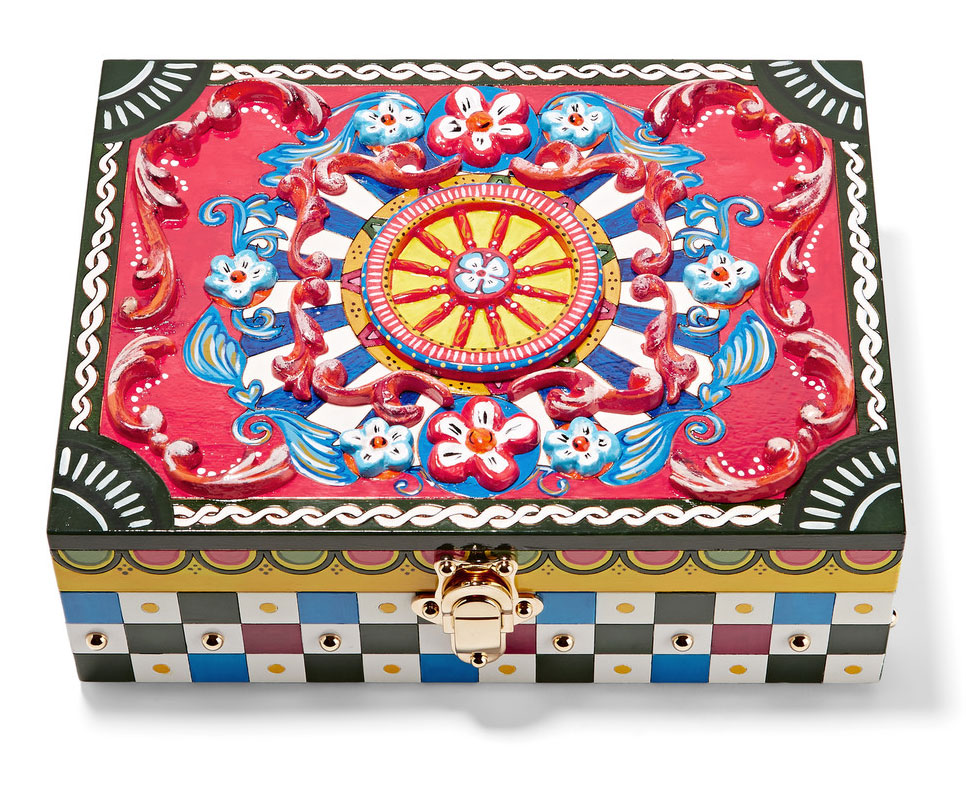 These earrings, like many earrings this bag, are clip-ons, and just thinking about a Honda Civic slipping off one of my ears at a party, never to be seen again, is giving me wild anxiety. 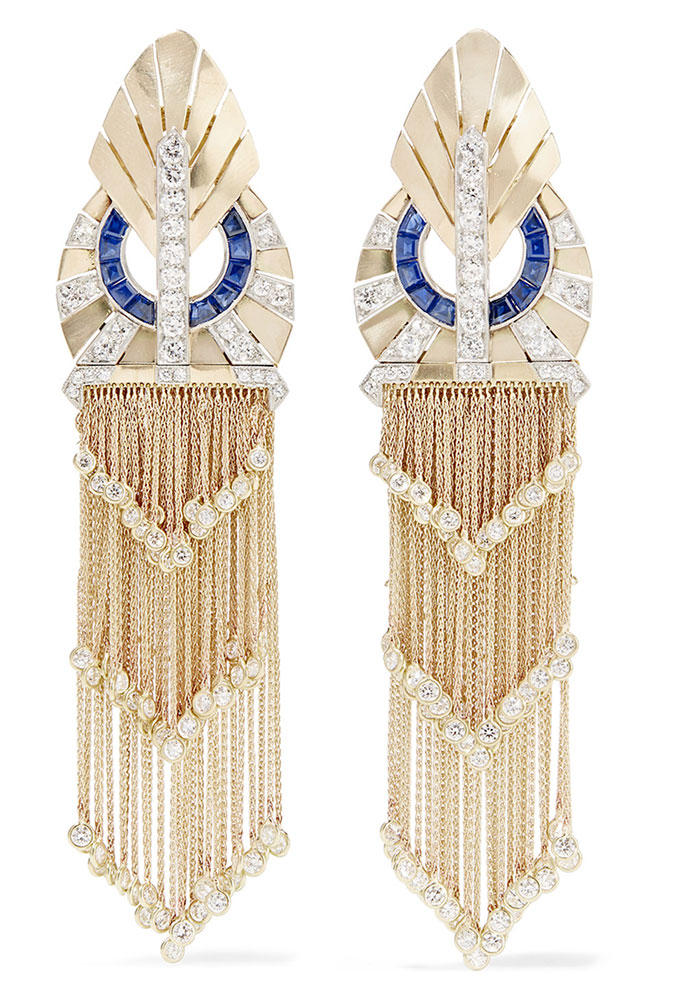 I can’t concentrate on how outrageous this thing is because I can’t get past the mental image of my dad knocking everything off the walls while trying to wrestle it into the house. 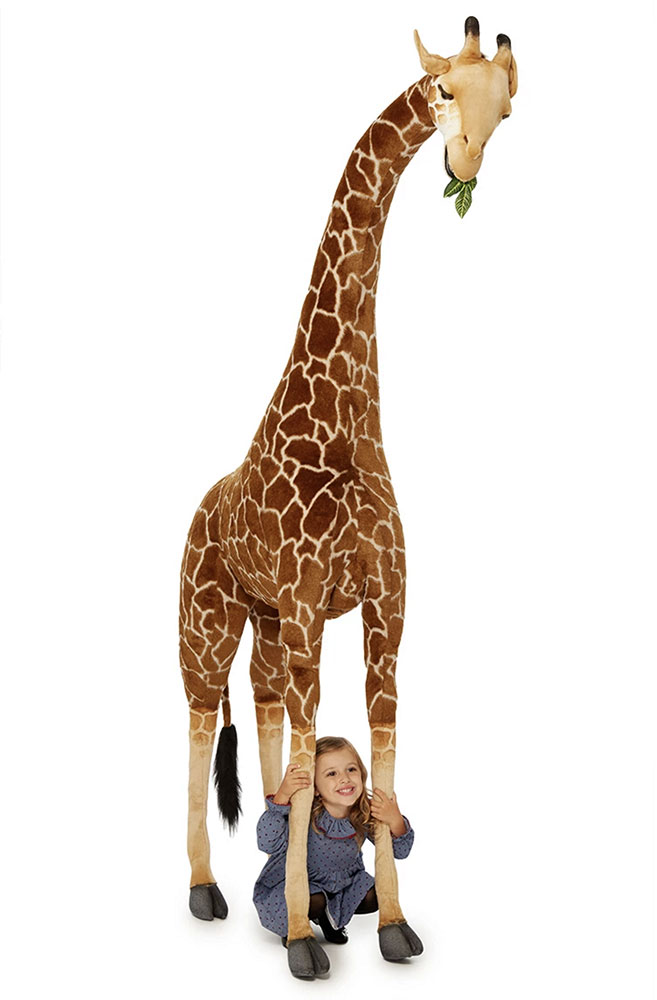 Technically the front panel color of this bag is called Rose Shocking, but personally, I think it would be more accurate and also funnier if Hermès renamed it Extremely F’ing Pink.

Don’t worry, it’s tax deductible. Literally. It says that on the sales page. 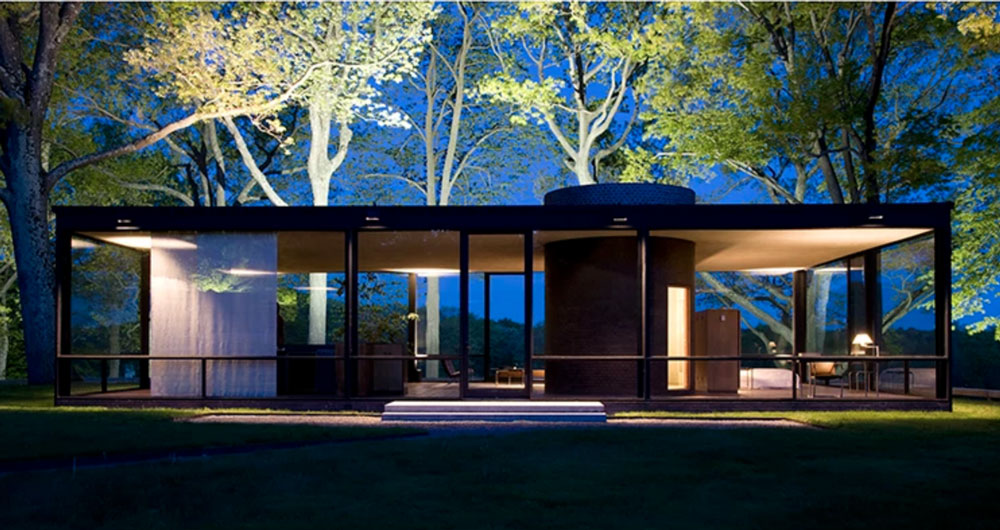 I have a lot of questions about this, including:

1) Why is it covered in leather, is someone going to cuddle it?
2) Why is it on wheels?
3) Isn’t it more fun and comfortable to play video games while sitting down on a couch and gazing at, say, a giant wall-mounted television? 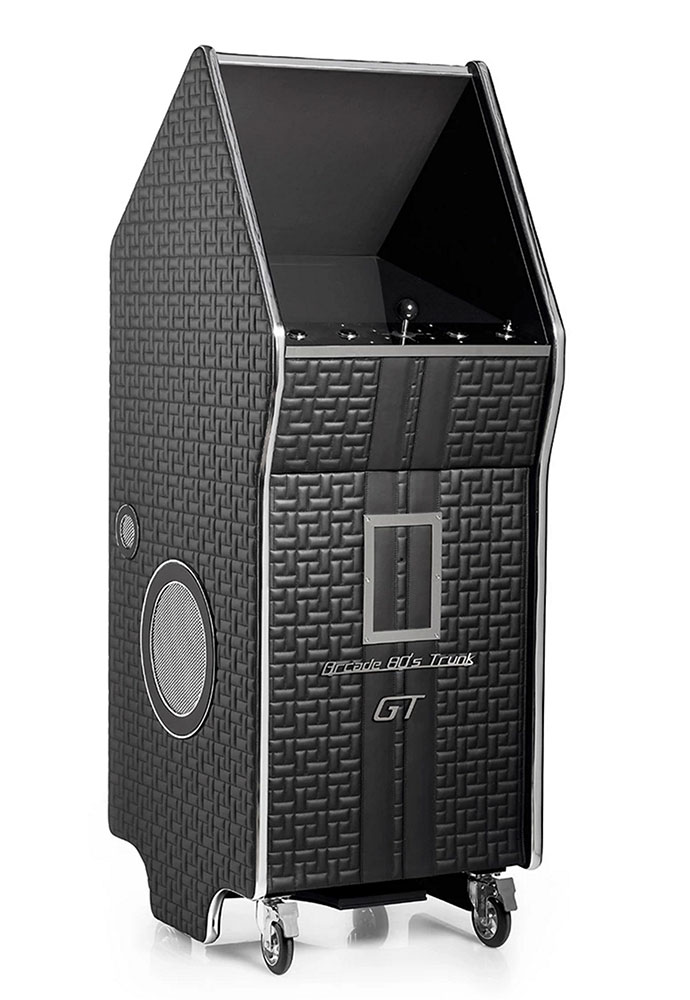 A little something to throw on when you have to go out and pick up a half gallon of milk at the local bodega. 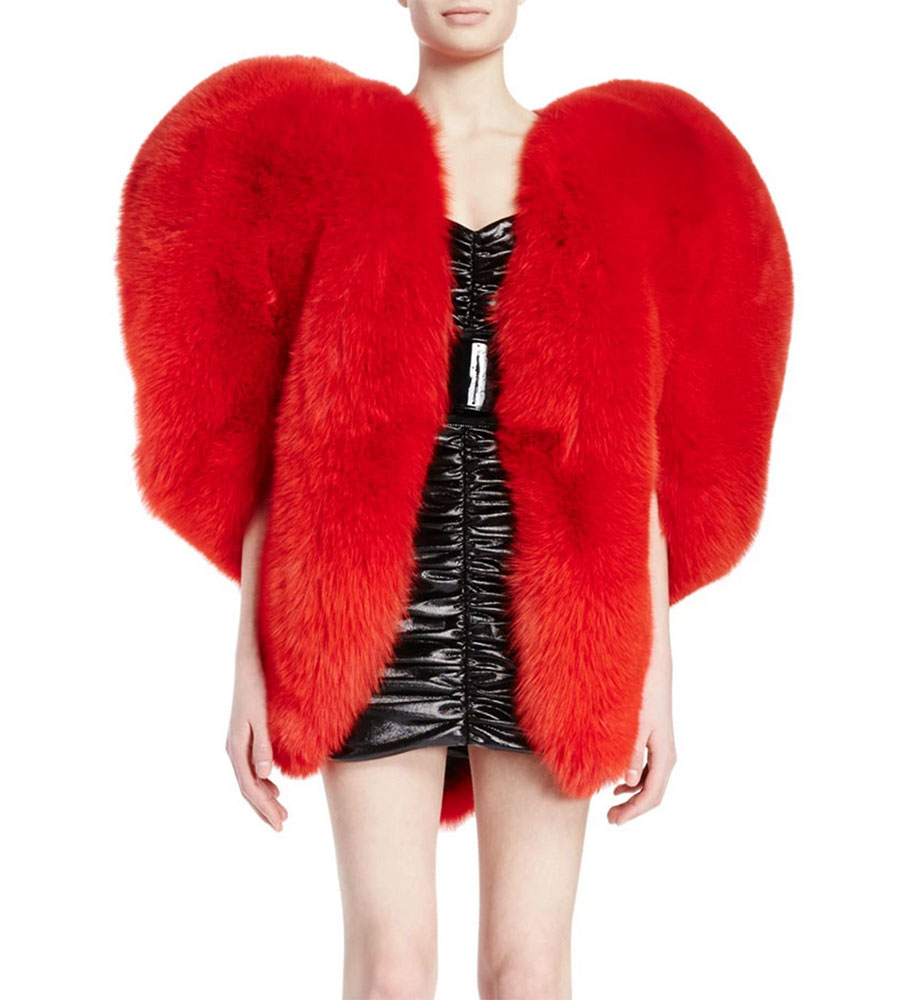 This is the perfect gift if you’re not fond of your dumb husband and yet he just inherited a bunch of family money. He will for sure run it straight into a tree. 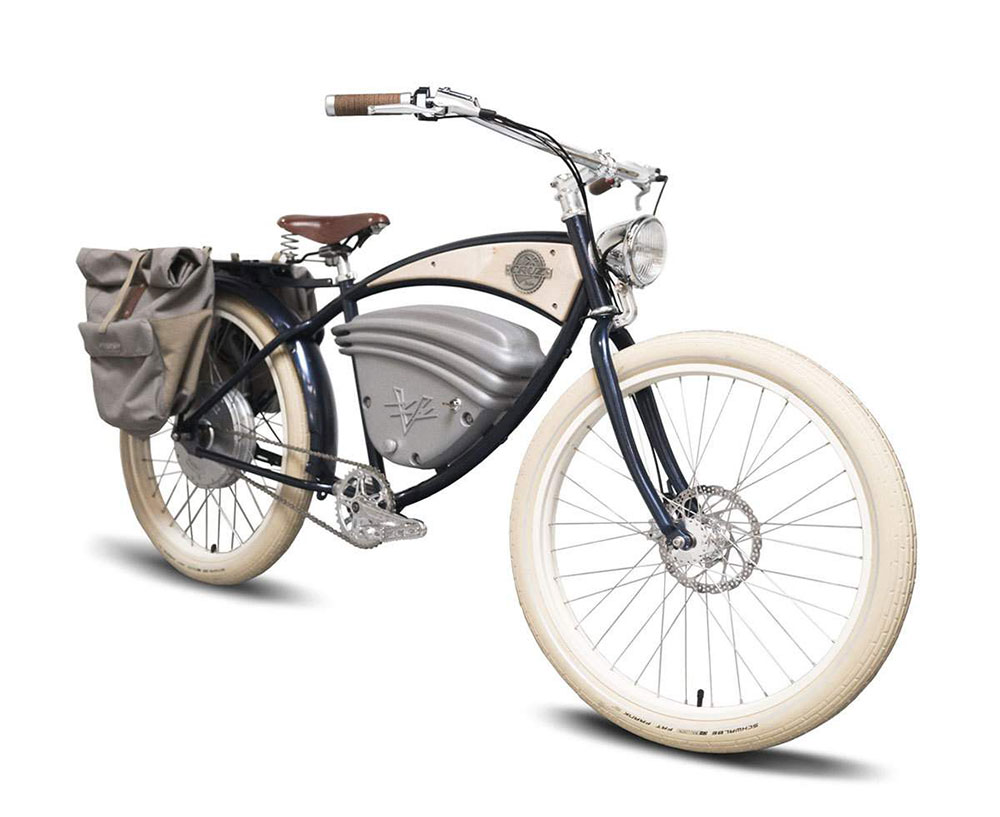 Yes, this may seem excessive, but think of the tens of dollars you will save on your monthly heating bill! 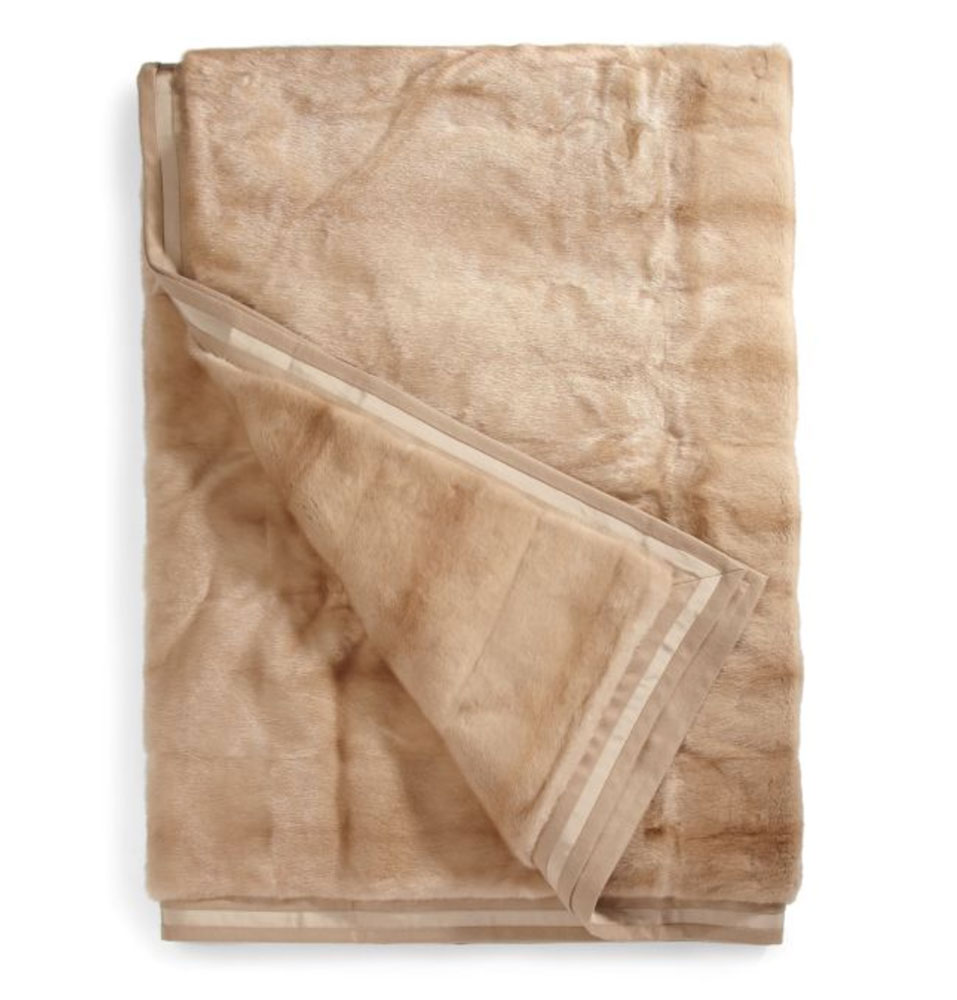 The captions are hilarious! Thanks Amanda for this and your other posts all year. Purseblog is my daily addiction

I’m glad you enjoyed it, and thank you!!

The only thing I would take is the “Extremely F’ing Pink” bag. Your captions are hilarious, thanks for the laugh 🙂

waste of money. I rather save that money for a vacation next year or buy a new car, or a house.

Love the earrings and the watch. The only thing I find really weird is the arcade game. Leather???? eeew

Your commentary made me laugh.

Glass house is looking good, I want to stay in that

All are looking awesome