The Fendi Karlito is Now a Tote Bag 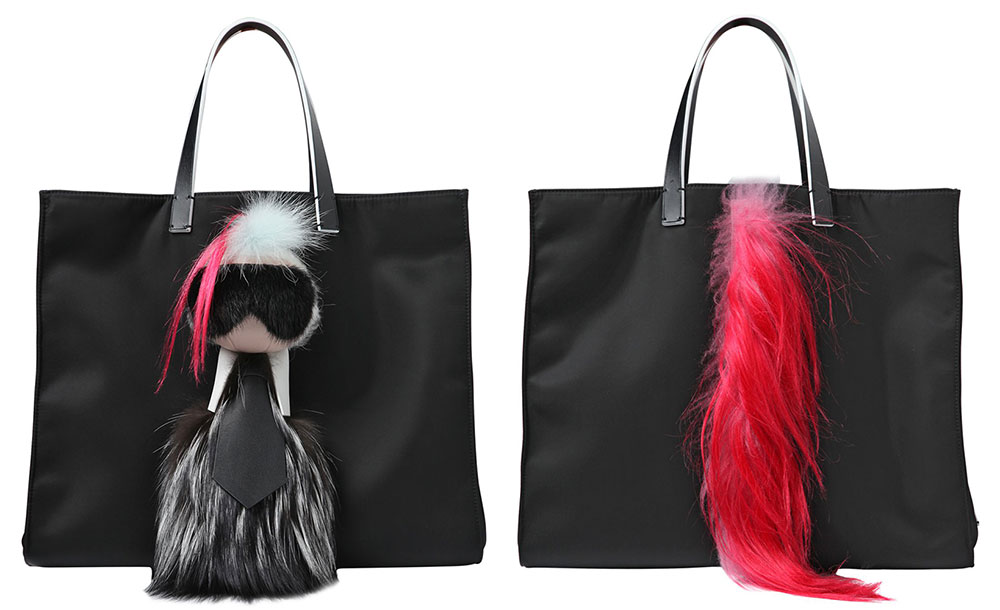 We’re talking, of course, about the enormously popular Fendi Karlito accessories. Lagerfeld’s furry Fendi Mini Me generated enormous wait lists after debuting on the finger of Cara Delevingne at the opening of a Fendi runway show, and when Megs wrote about the line’s phone case in May, speculation was already rampant that only 600 would be available and they would be quickly spoken for. The tote above, which is the third Karlito product we know about (well, fourth–there are technically two different bag charms), is the biggest Karlito to date, and also the most expensive.

Clearly, Fendi wasn’t looking to overcomplicate things with this bag: it’s a black textile tote with a giant Karlito mounted on the front, plus a pink fur mohawk down the back. That’s it! That’s the show, folks. Whether it’s worth $3,950 probably depends a lot on how you value both Karl Lagerfeld and four grand.

If you’re in love with Karl and don’t care who knows it, pre-order this tote at LUISAVIAROMA. 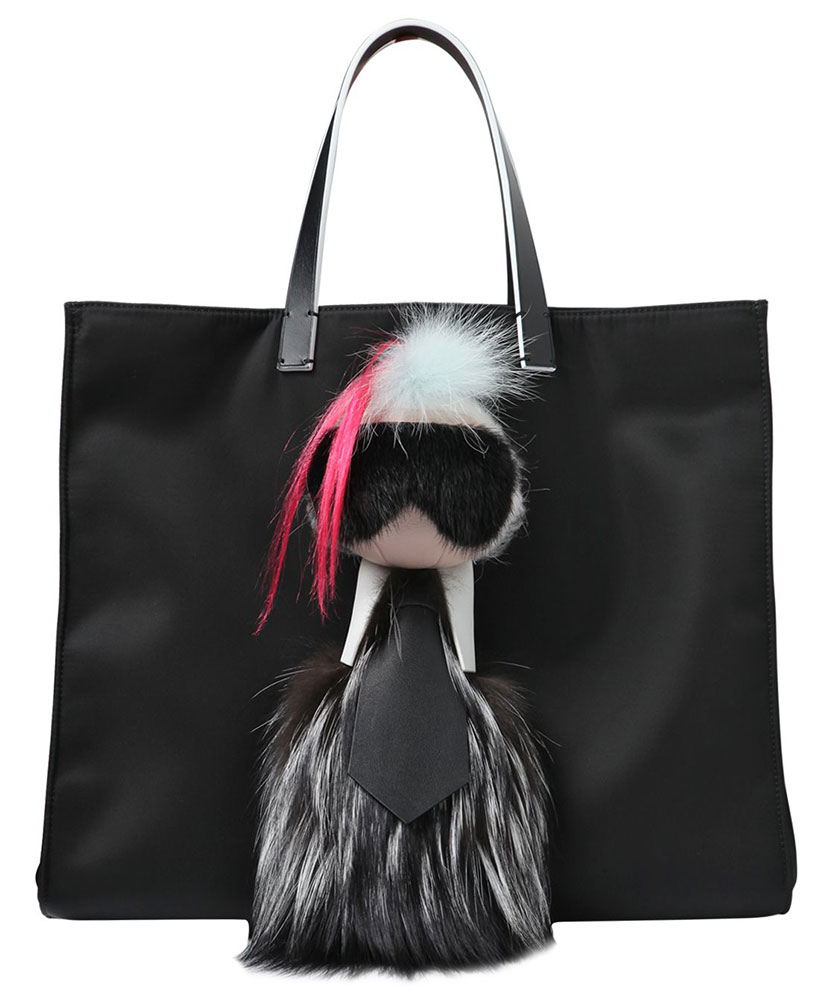 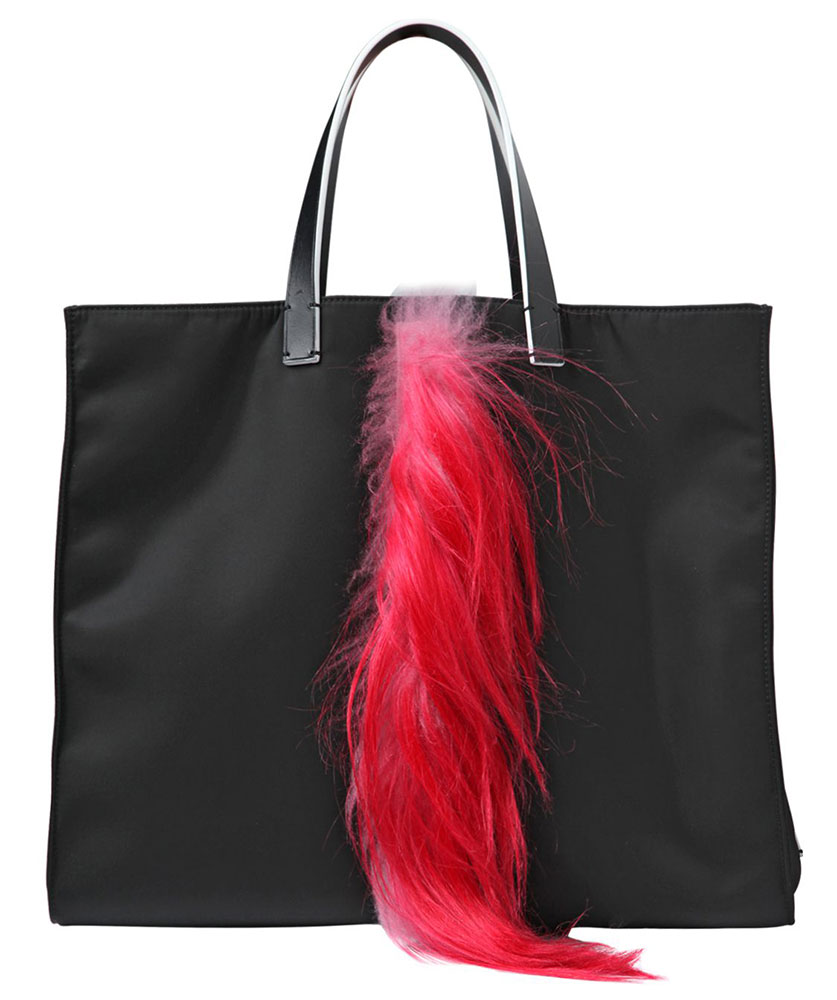 Bergdorf Goodman has a whole line of Fendi Karlito products available on their website. I couldn’t wait to get my mini Karlito charm! The clothes are cute but the hat is terrible!

They killed a fox for that? :/

Agreed, sometime brands will goes insane when they think they are “too” well done.

I know that KARLITO is made out of fur, but come on… That bag is nylon!

I love Karlito bag charms but this bag is looking cheap and tacky… how did they even approve the design of this?!

Dior
The New Sizes and Colors of the Dior Vibe Bags

Prada
The Triangle Takes Center Stage on the New Prada Symbole Bags
Shopping through our links may earn us a small commission.
Thank you for your support