Brandi Glanville celebrates her birthday with a party at the Marquee Club, Sydney 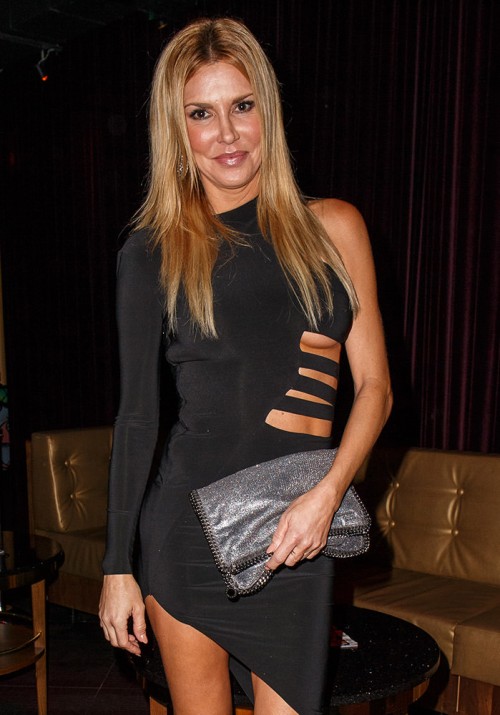 Brandi Glanville (born November 16, 1972) is an American television personality, New York Times best selling author and former model. Brandi Glanville is one of reality television’s most recognizable personalities, and known to millions of fans as the sassy and outspoken star of the mega-hit reality series ‘The Real Housewives of Beverly Hills’. Glanville’s first book, ‘Drinking & Tweeting and Other Brandi Blunders, debuted at #1 on The New York Times Best Sellers list and remained on the list for 10 straight weeks. She is currently working on a second book. On Thursday November 13, NW Magazine hosted their 21st Birthday Bash at the Boom Box room in Marquee, The Star. Fitzy and Wippa were the MCs. Brandi was special guest, and used the occasion to celebrate her own birthday and party in the famous Sydney club.