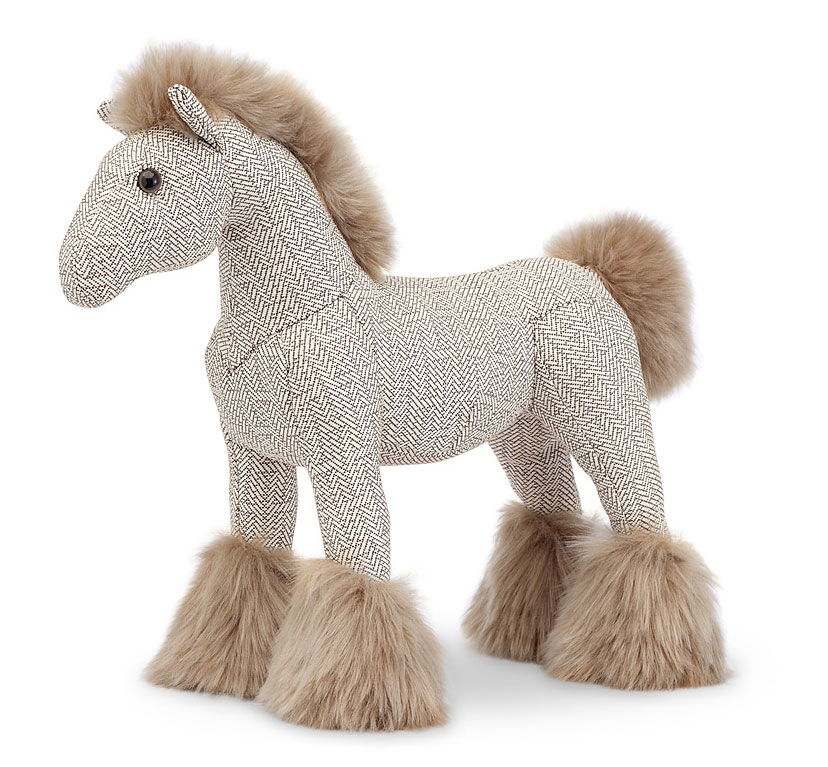 When I really sit down and think about it, it seems like being very wealthy would be, among other things, super weird. It would be great in a lot of ways, of course--for instance, I could command someone to grill me a medium-rare steak for lunch, and I would surely enjoy that. As it is, though, the best way to thought-experiment your way into what it's like to be wealthy is probably to take a deep-dive into the rabbit hole of Hermès' online store.

If I had to guess, I'd wager that most people shopping on Hermès' site stick to the edited selection of silks, jewelry, small leather goods and not-as-rare-as-a-Birkin handbags. If you really start looking around, though, you can find all kinds of interesting ways in which the rich spend their money, including a fairly wide selection of customizable saddles; Hermès is one of many brands that draws inspiration from equestrian roots, but it's one of very few that still manufacture functional riding and stable gear for the horsey set.

If you go even further, you find a selection of small gifts and housewares so incongruously expensive that it can be difficult imagining being rich enough to buy them, even if you live a very comfortable life. Below, check out some of our favorite Hermès oddities.

You only have one neck, and lemme tell ya: that's a bummer. Among other things, it means you can only wear one Hermès silk scarf at a time. Hermès knows how fond you are of your other scarves, though, and this handy-dandy hardware kit lets you make them into home decor. It's like IKEA for people with yachts. 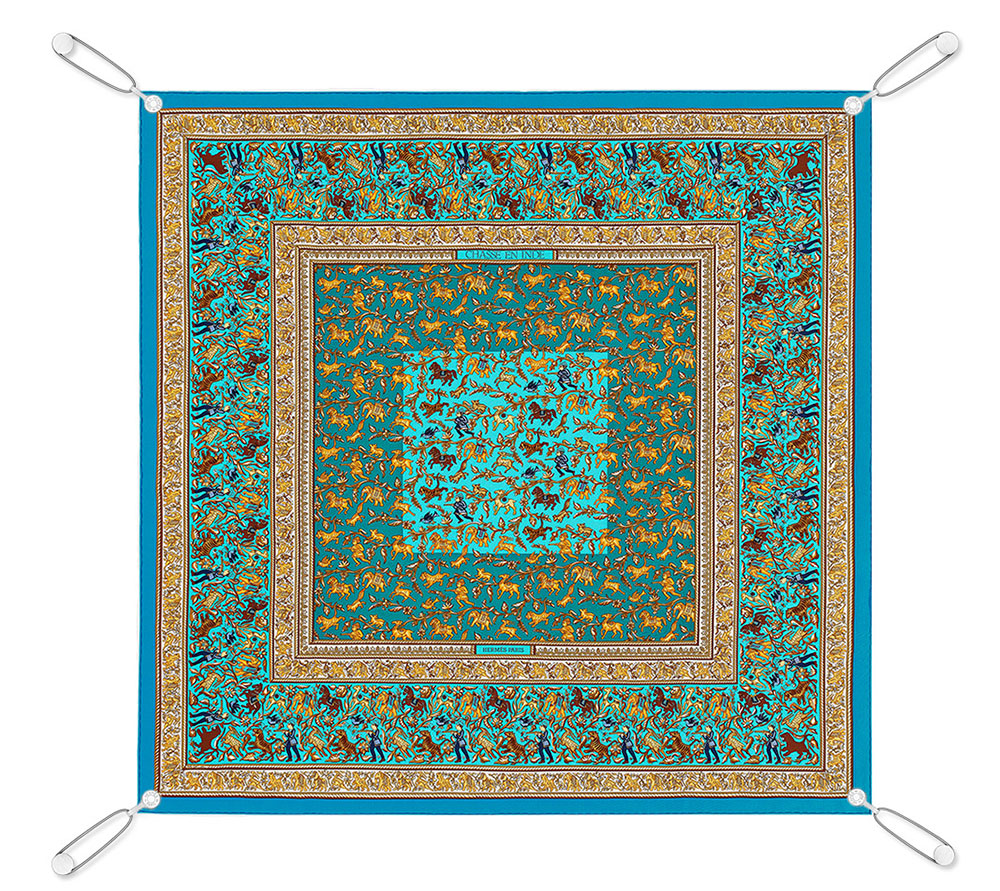 The most fascinating thing about this item is that the product description says it's made out of cardboard, which the company appears to have gone to great pains to disguise as metal. 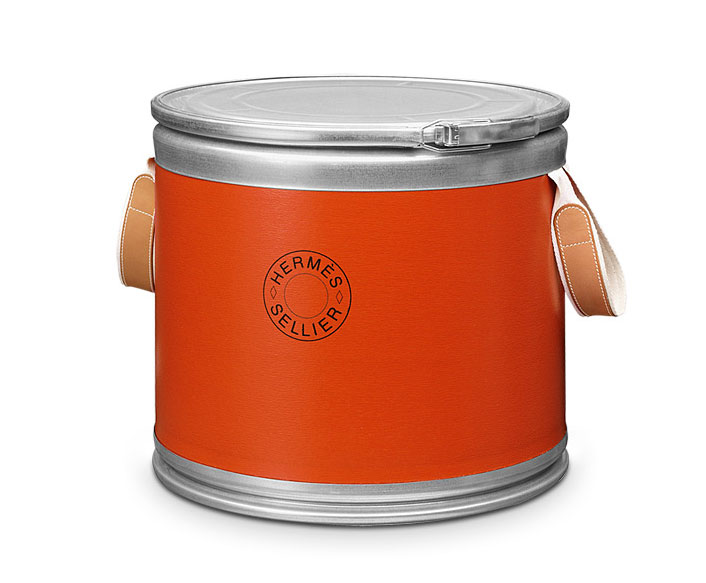 This double-deck card holder doesn't come with playing cards, but it does come with an important capitalistic message: nothing in life is free. 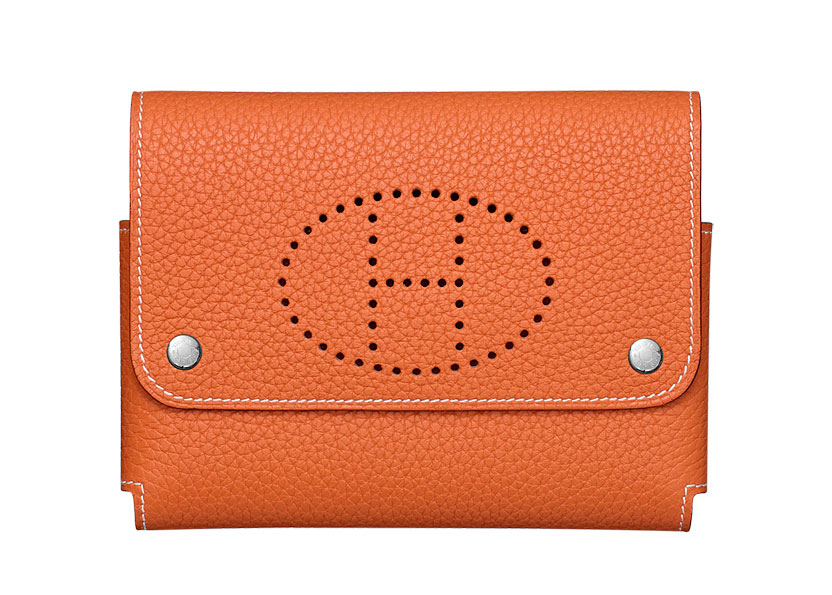 If you want to fill your card holder, you'll need two decks. Maybe invite some of your rich friends over and try to win back the money at poker. 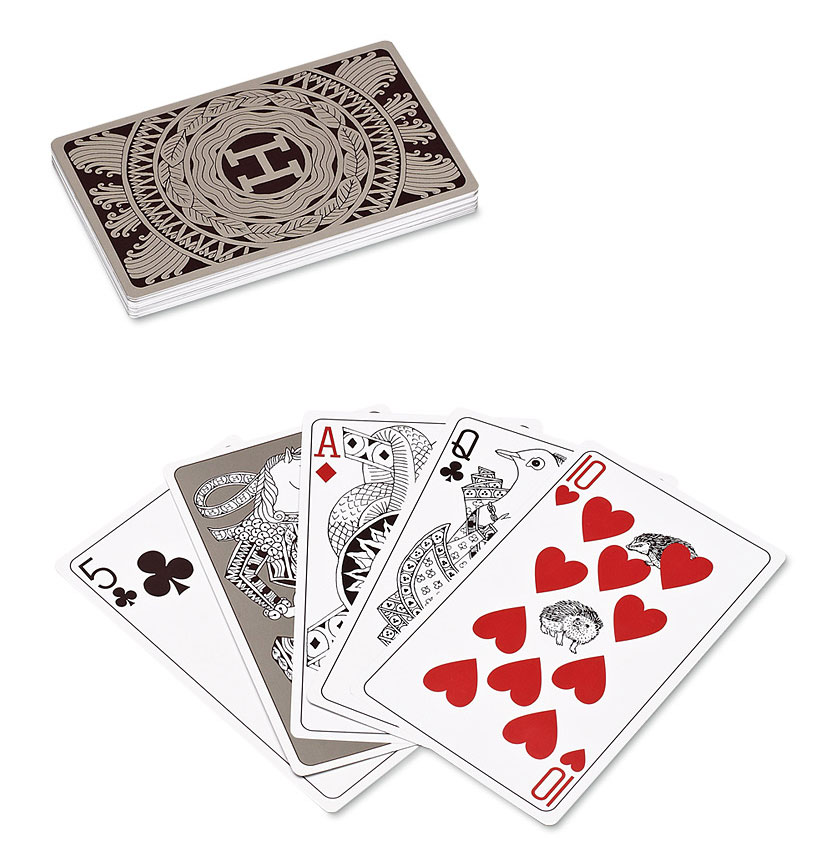 It's important to know that it took me a few minutes to decide which Hermès stuffed horse was the most worthy of inclusion on this list; the brand offers several for sale.

If you catch anyone with one of these complaining about the cost of a latte, feel free to slap the drink out of his or her hands. 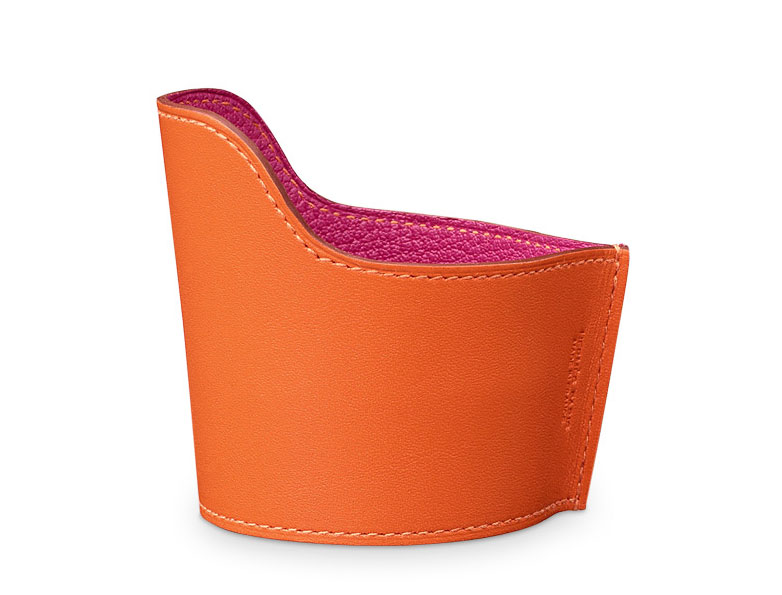 On the other hand: at least the cup holder serves a functional purpose. 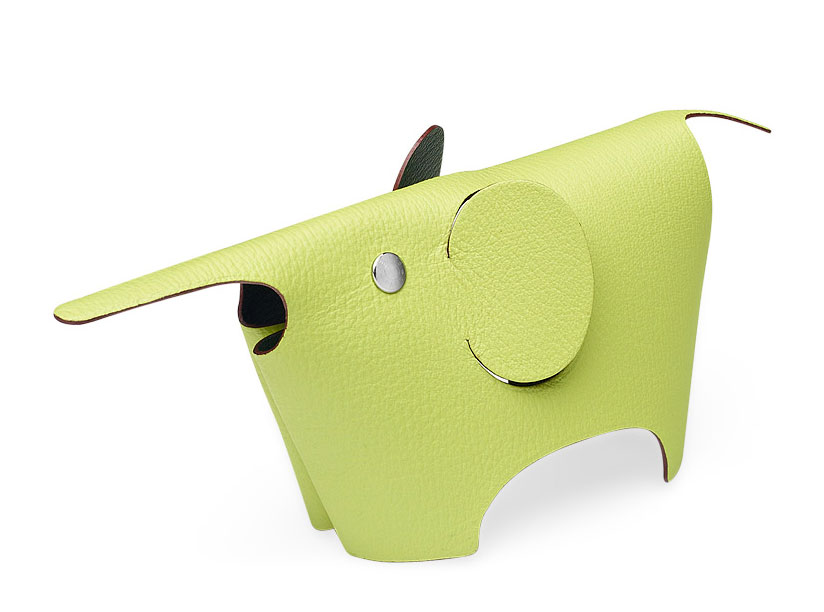 Tinsel is for plebes. 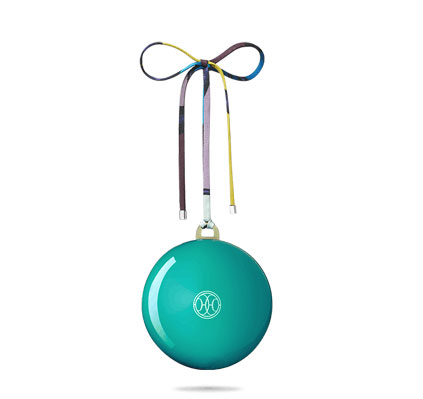 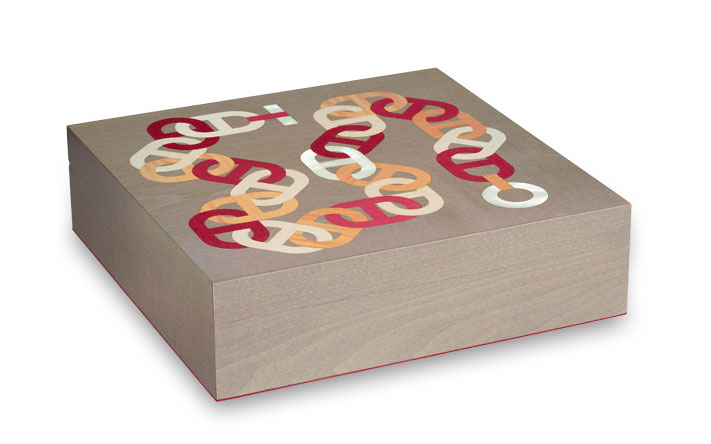 It would be hilarious to use these with, like, a pair of home-knitted polka dot mittens. 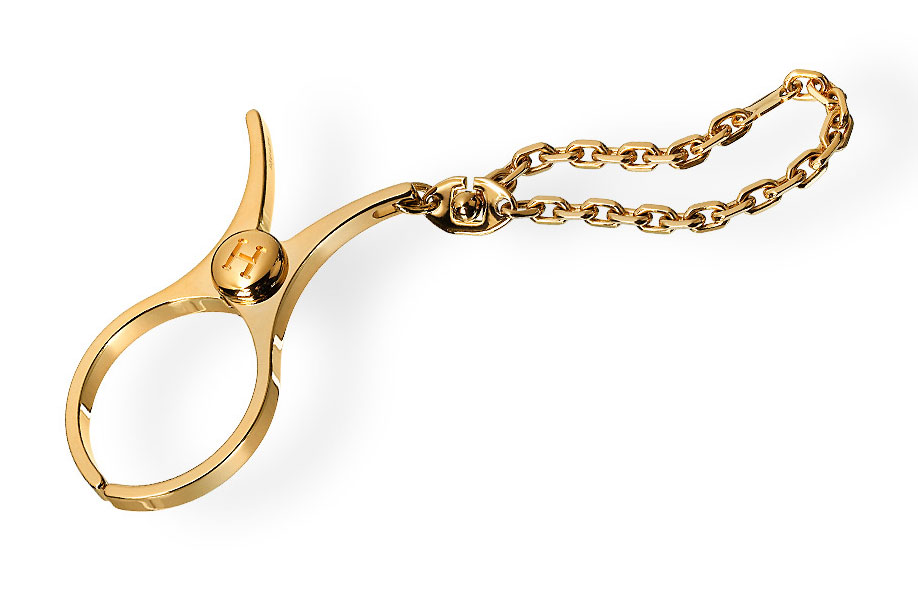 In order to buy this, you have to sign a waiver indicating that you will only use it with books that have that fancy gold stuff on the page edges. 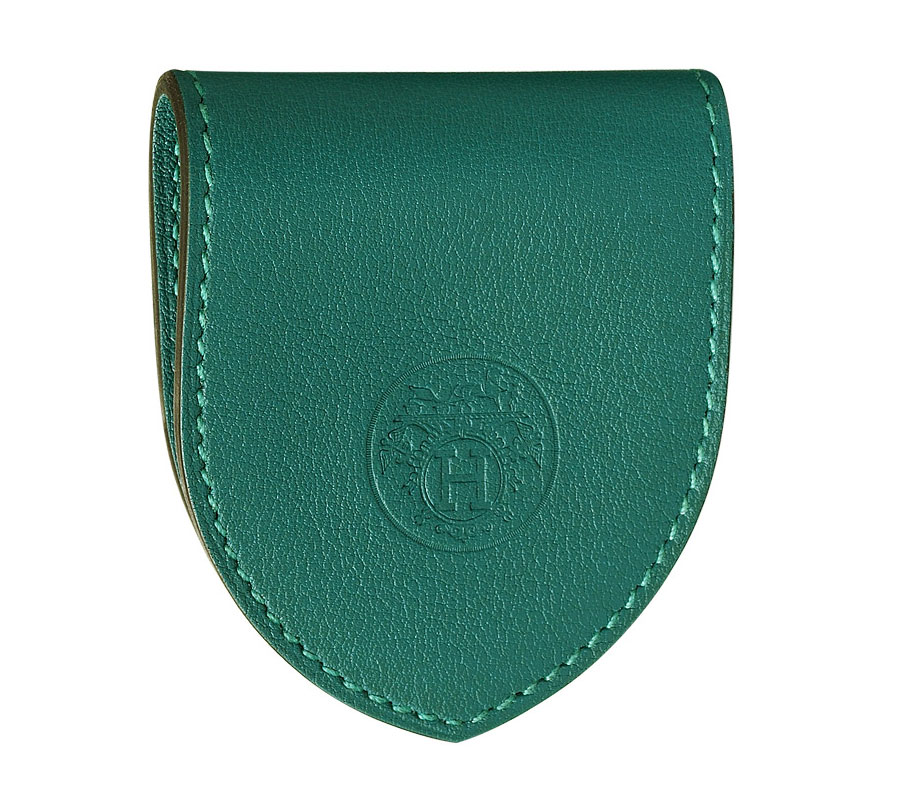 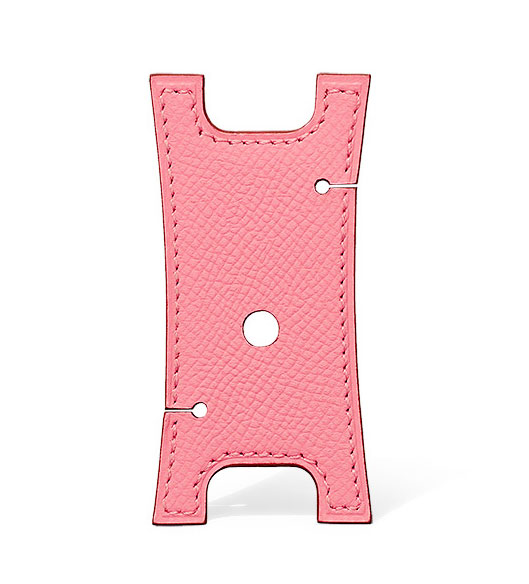 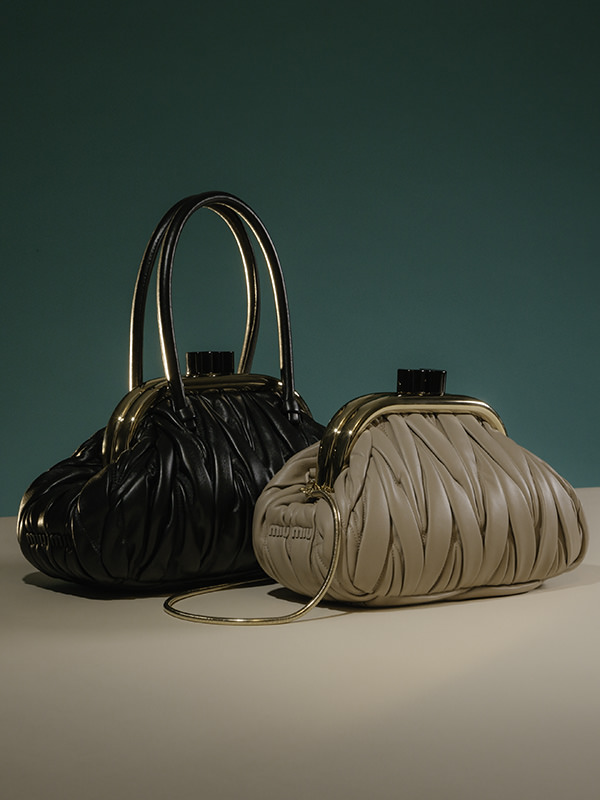