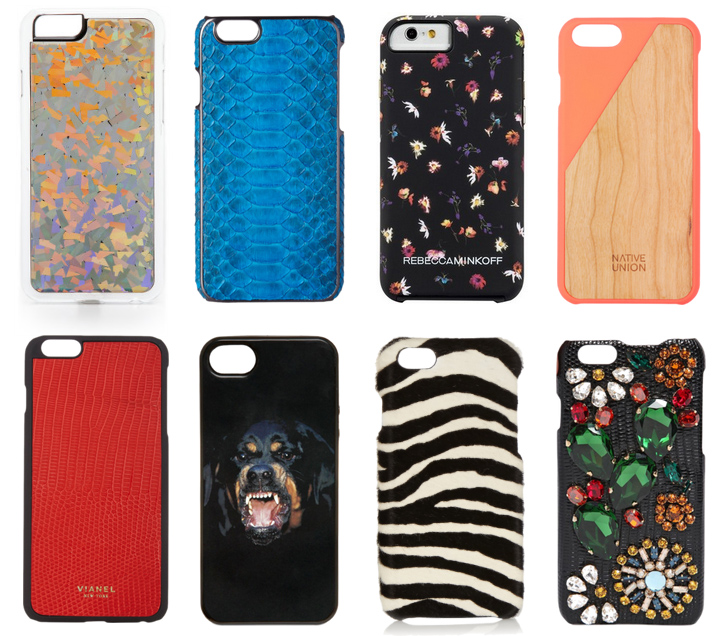 Perhaps one of the only bummers about being an early adopter to a new iPhone is the near total lack of great cases that will fit a brand new model on the day it debuts. That happens for a reason. Apple is loath to give out its measurements and specifications on a redesign to too many people before the new phone debuts; the more people you tell, the more likely that one of them will spoil the surprise. (Which usually gets spoiled anyway, but you get the idea.)

Now that the iPhone 6 and 6+ have been out for a few months, truly attractive cases have started to pop up from both designer brands and stylish tech companies alike. The timing is perfect, of course; not only has the phone built up a sizable market of existing users (I notice more and more of them on the subway literally every day), but thousands of people are likely to find them wrapped up for the holidays.

If you’re one of those lucky people who already has the phone, you expect to be receiving one soon or you’re looking to buy a gift for someone who dearly loves his or her new gadget, check out our picks for some of the most beautiful cases below.

Also, a note on sizing: Most designer brands seem to only be making cases for the 6 now, but the tech companies that we’ve spotlighted below make most, if not all, of the designs we’ve chosen for both the 6 and 6+. 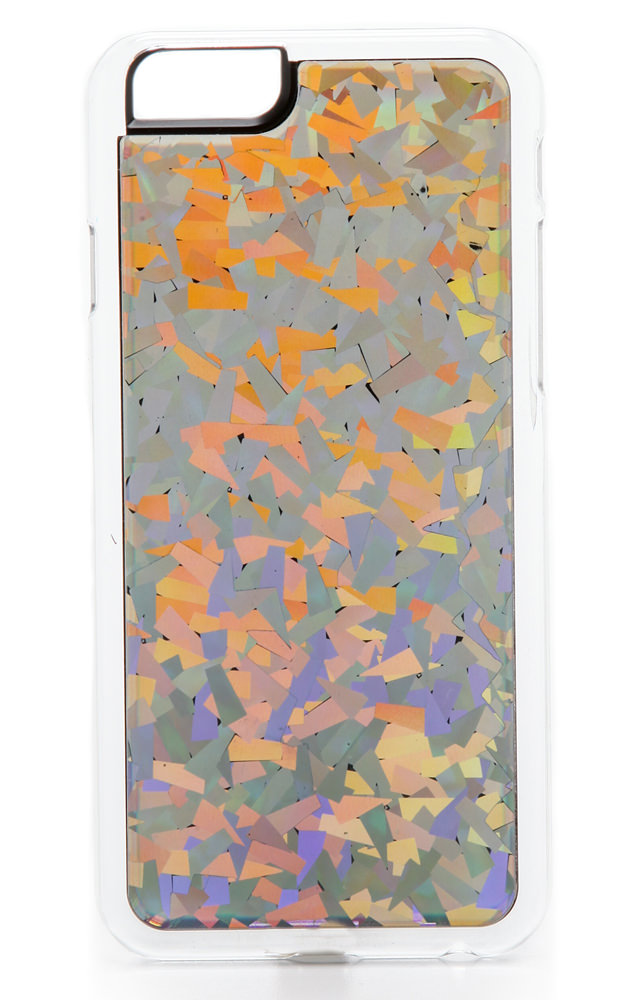 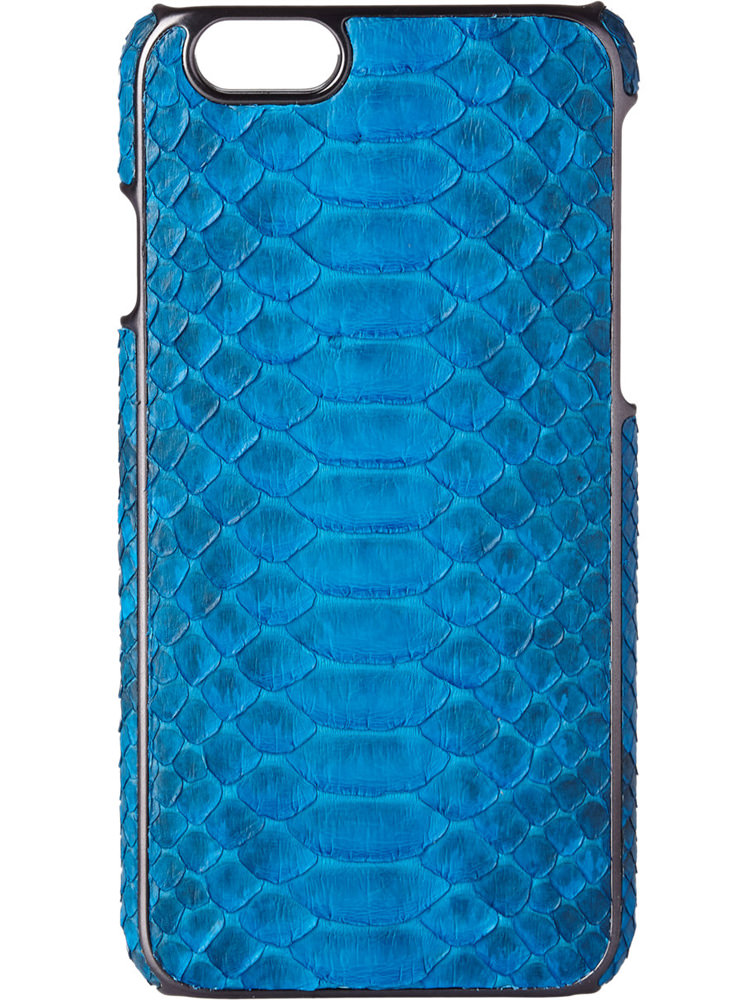 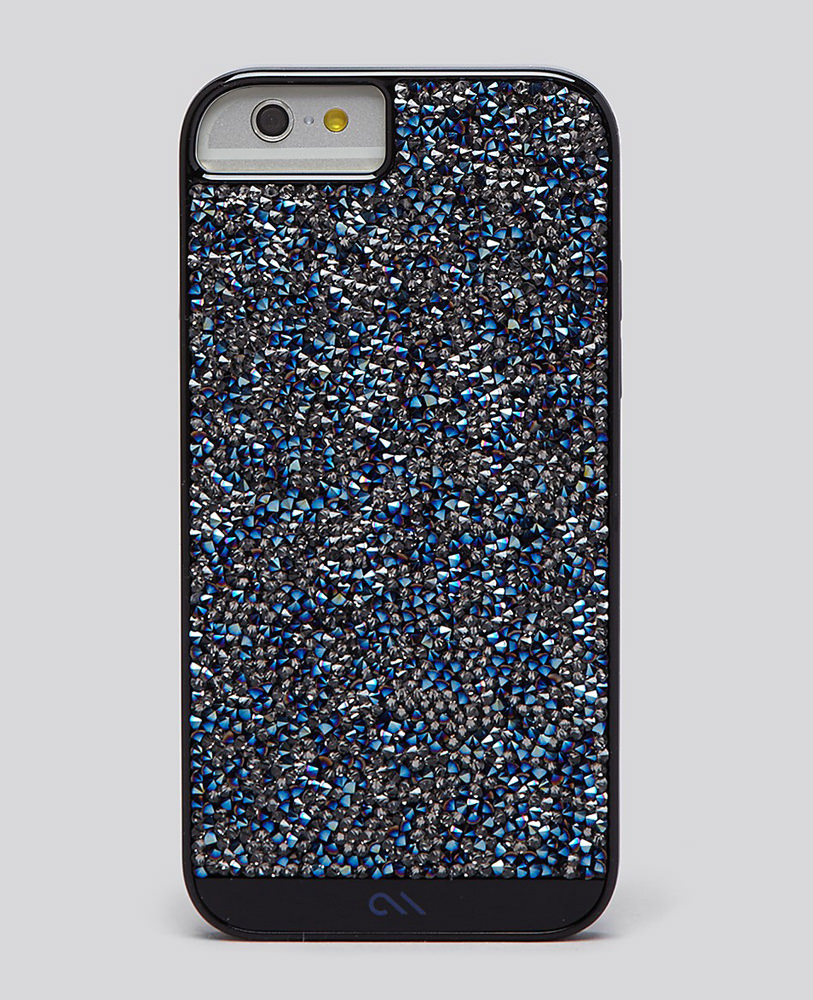 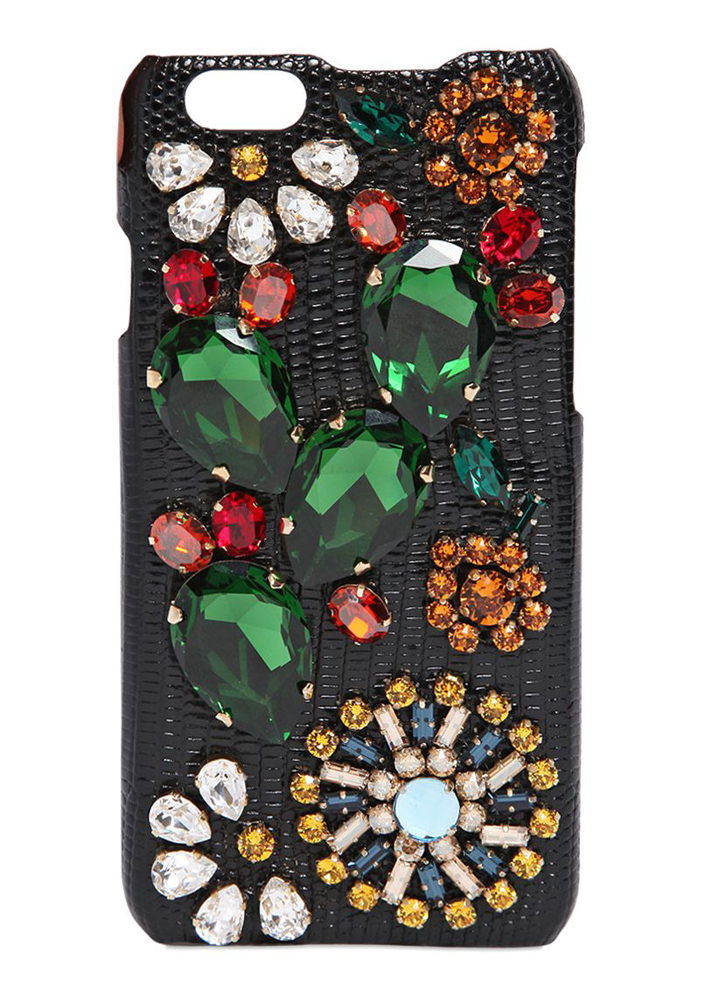 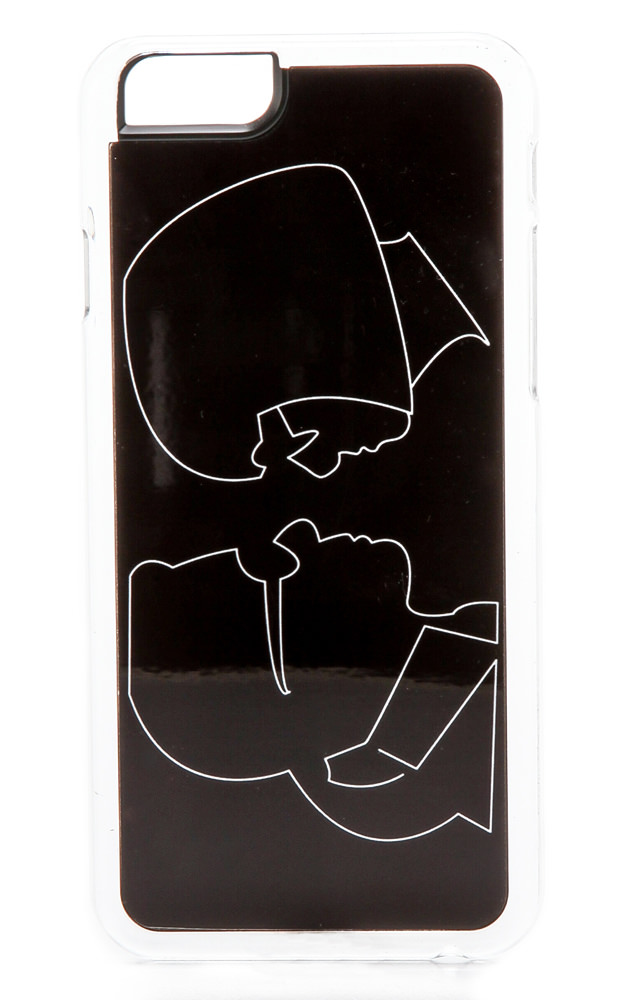 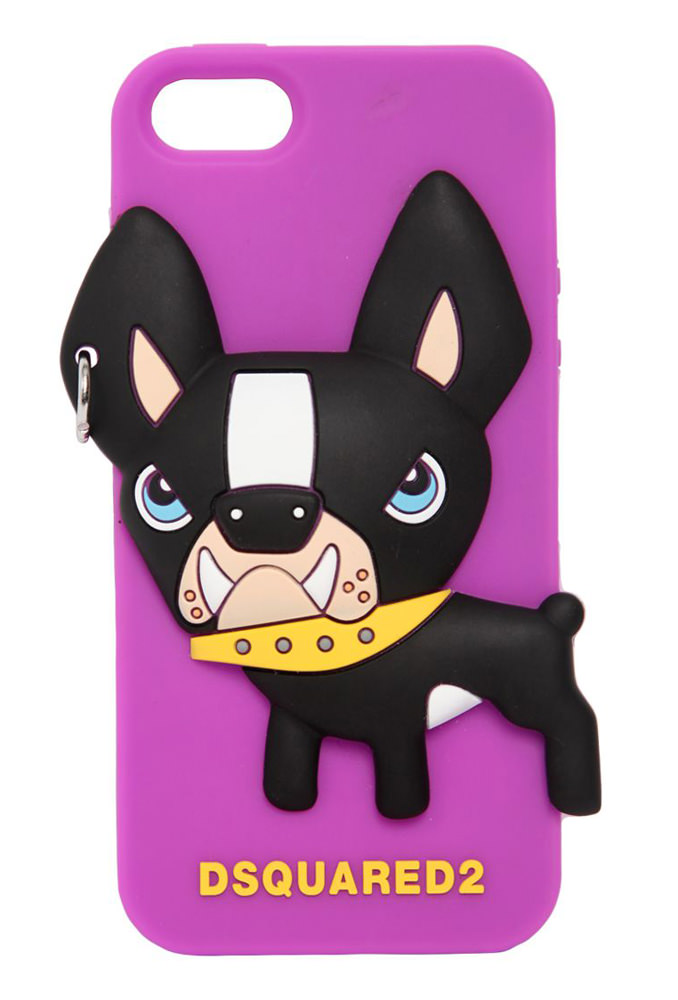 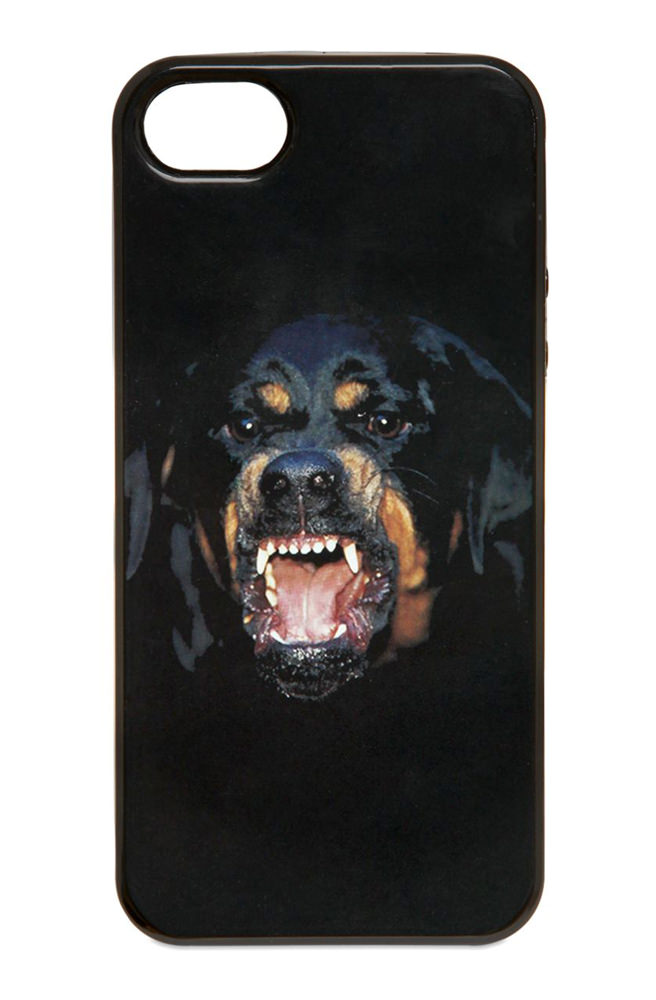 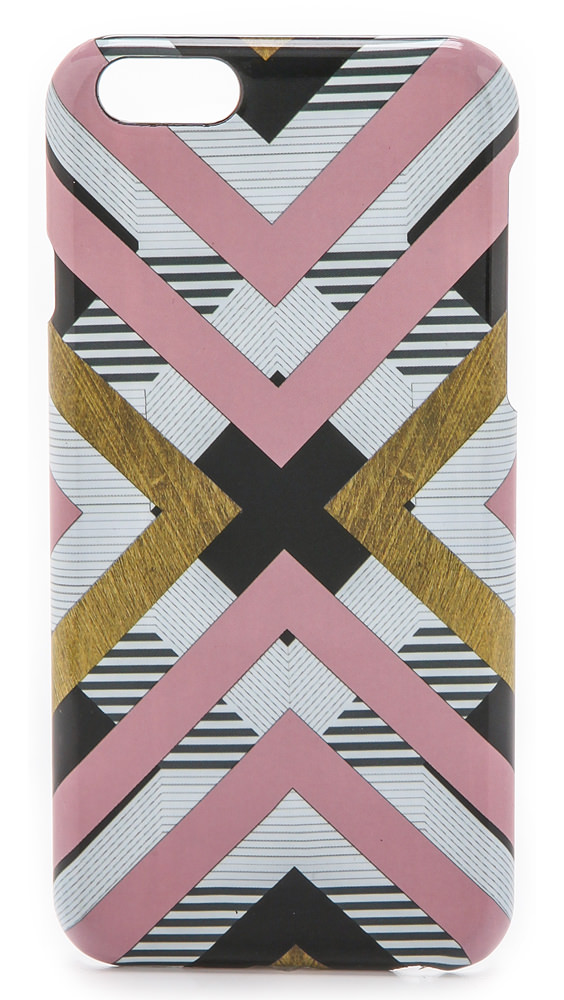 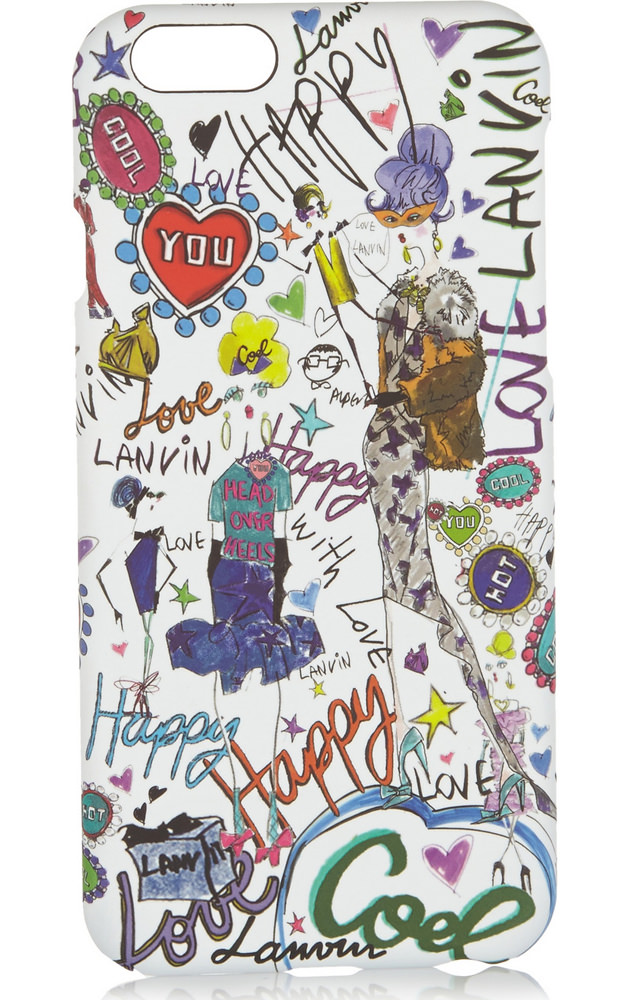 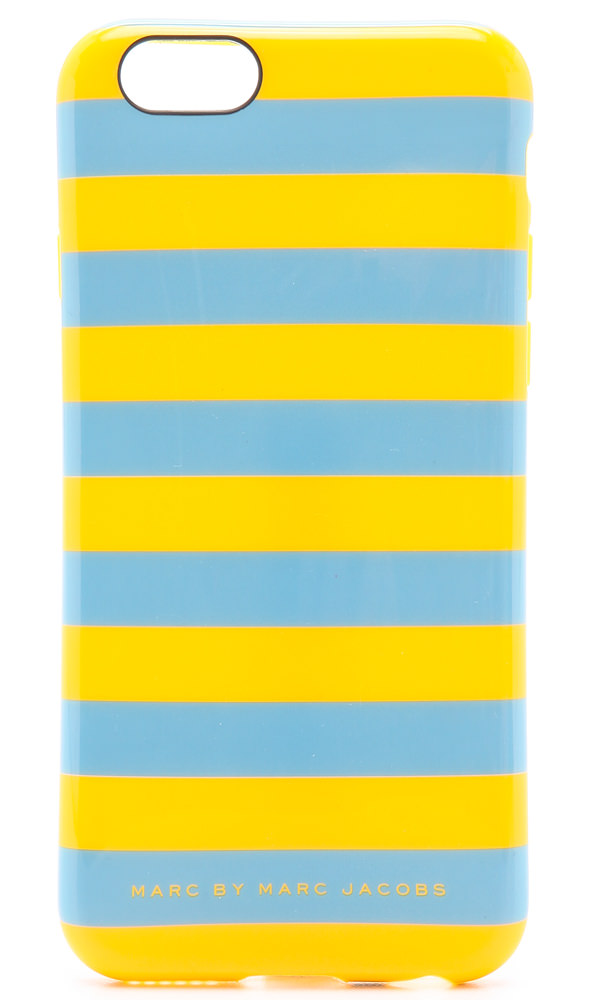 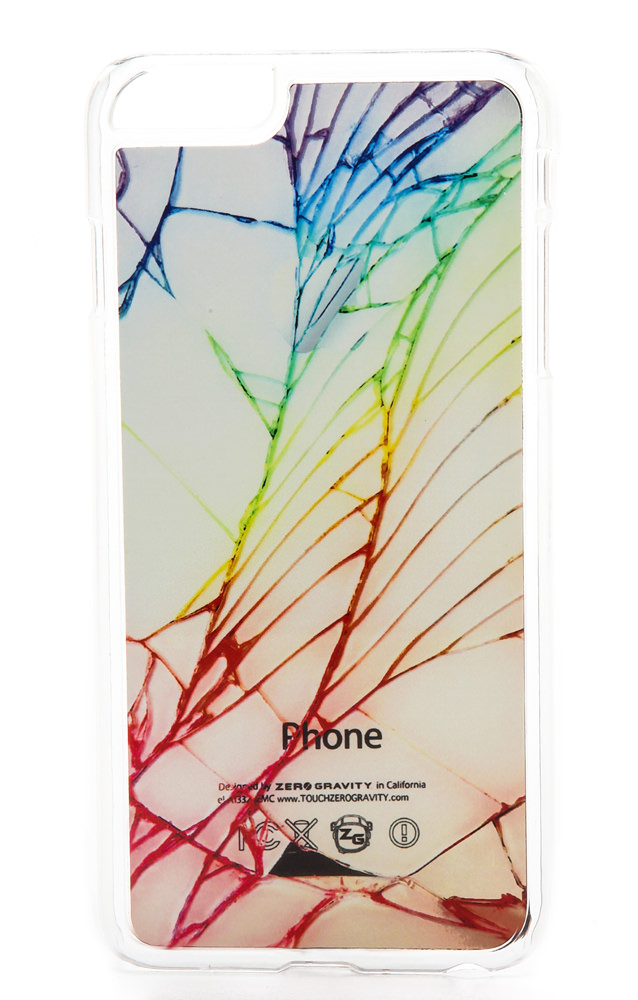 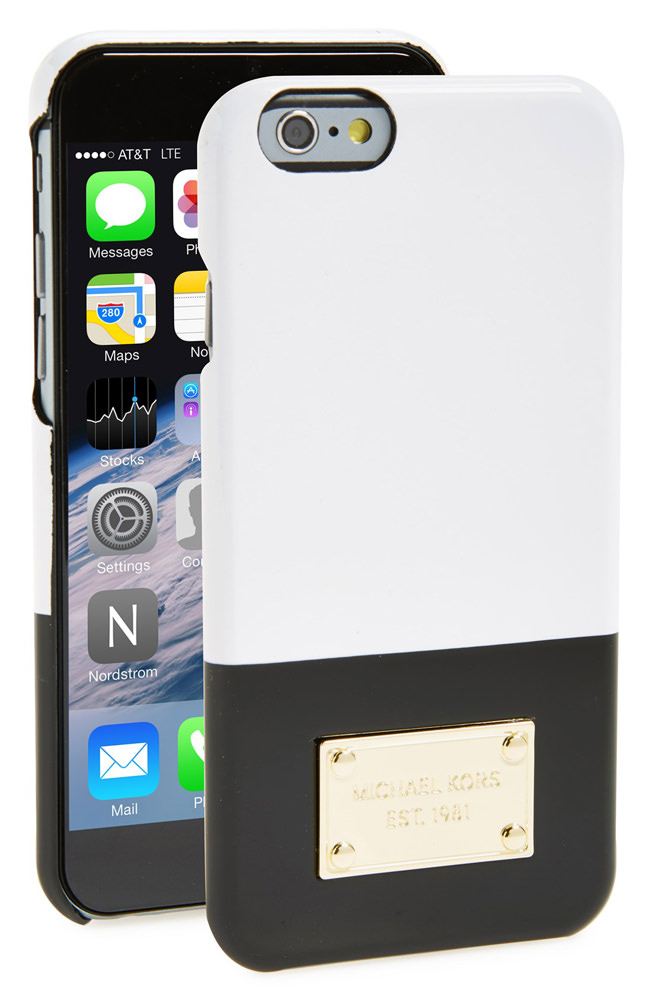 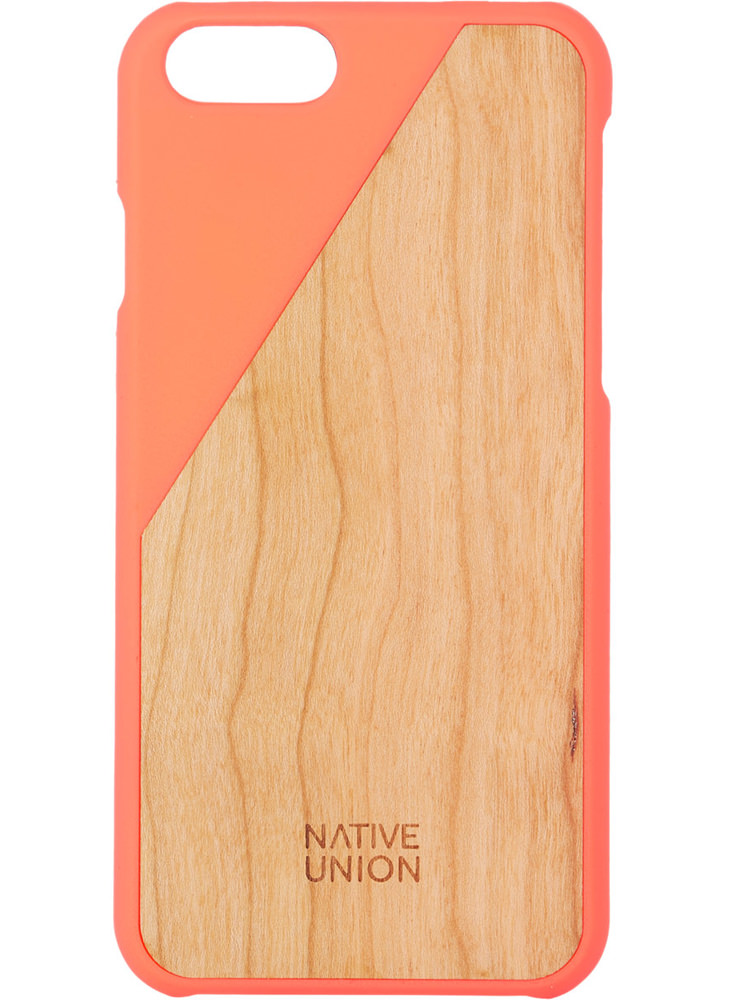 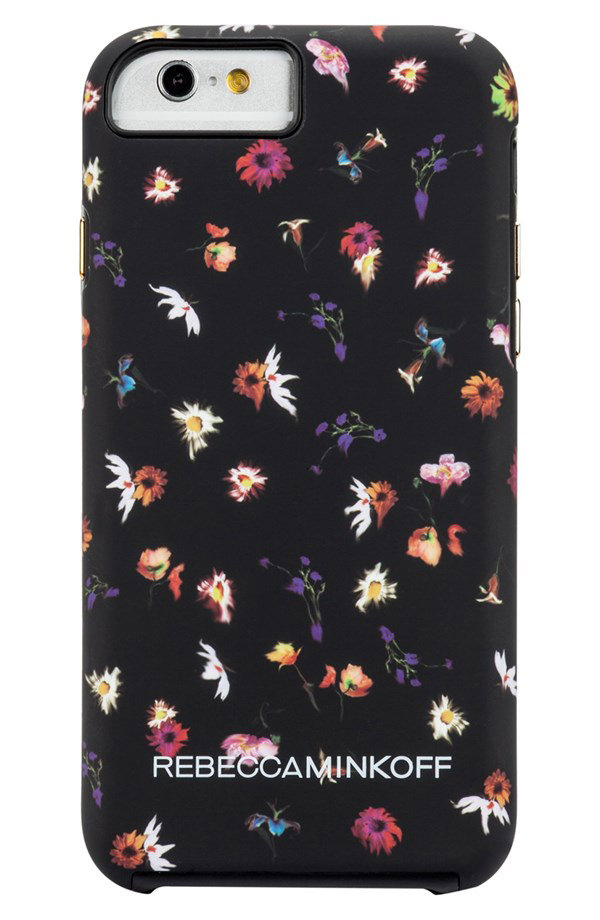 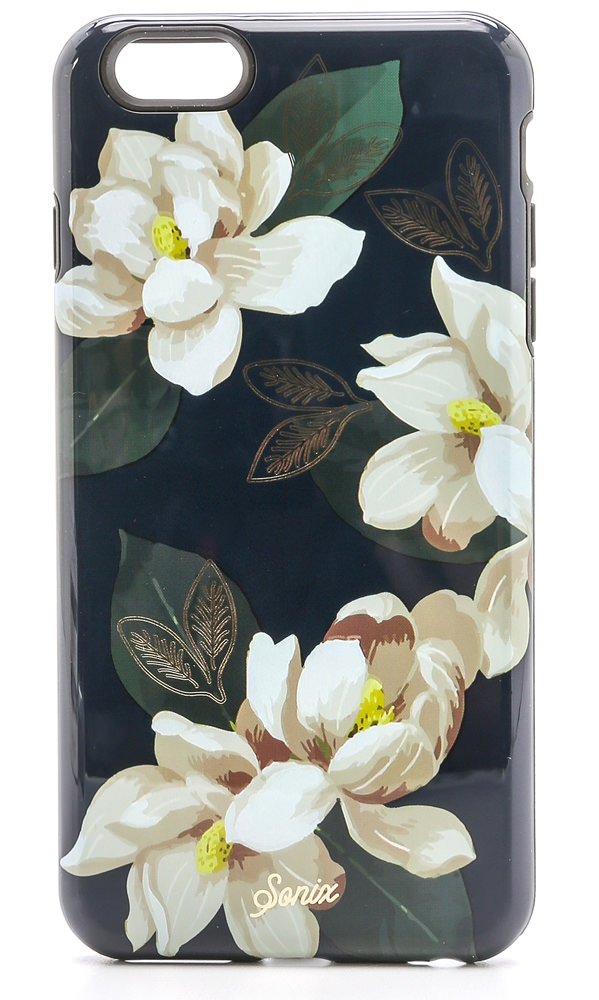 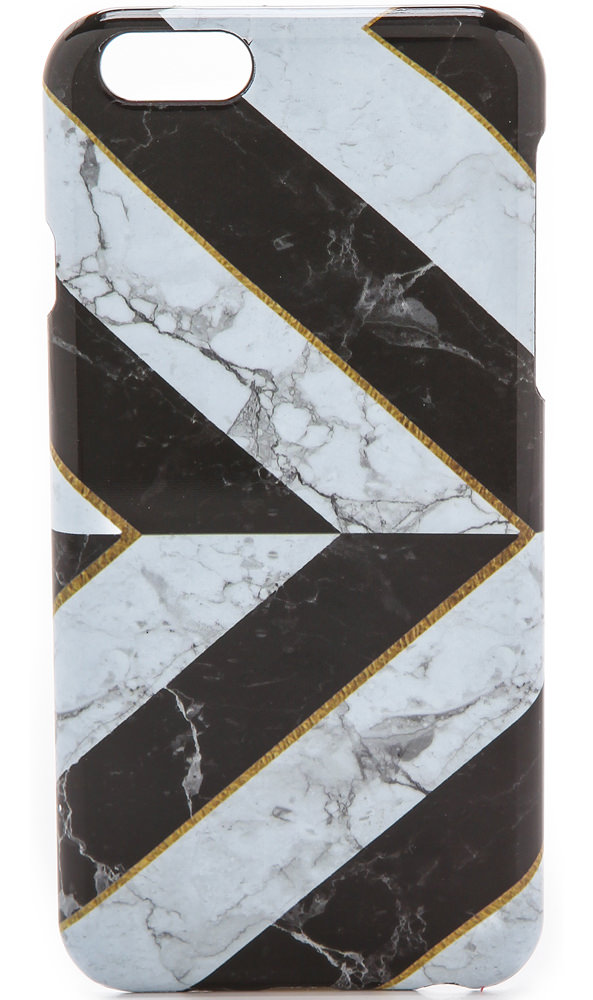 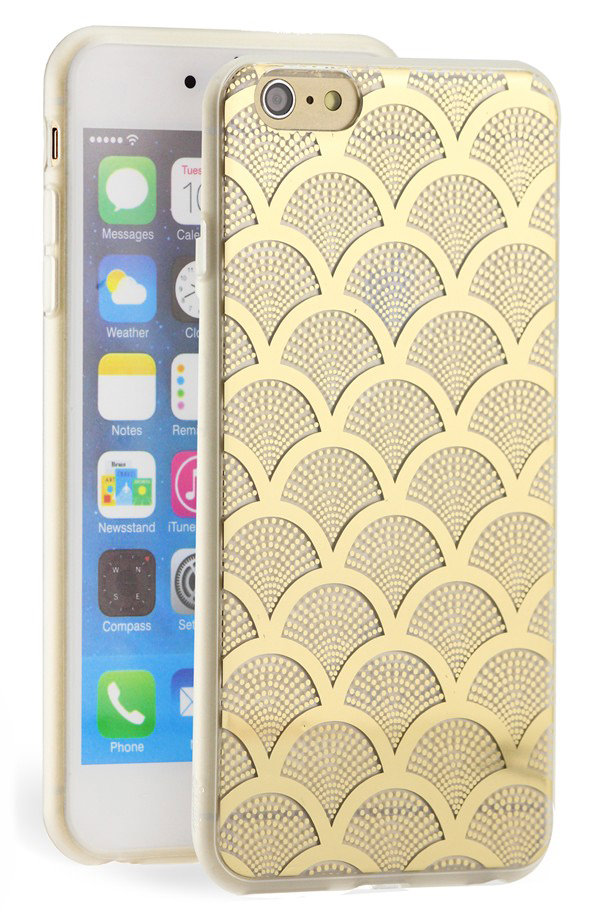 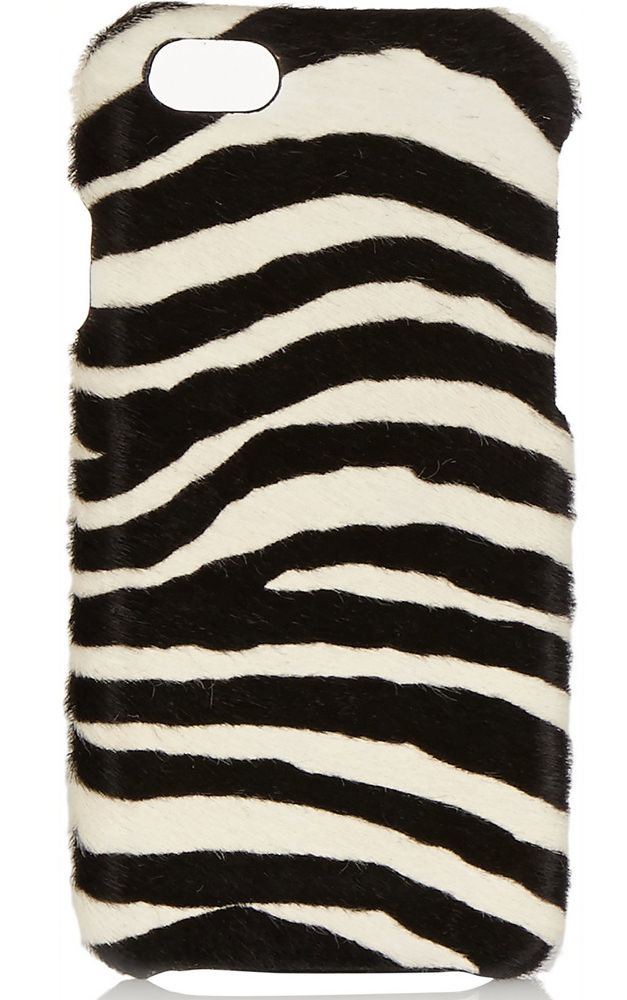 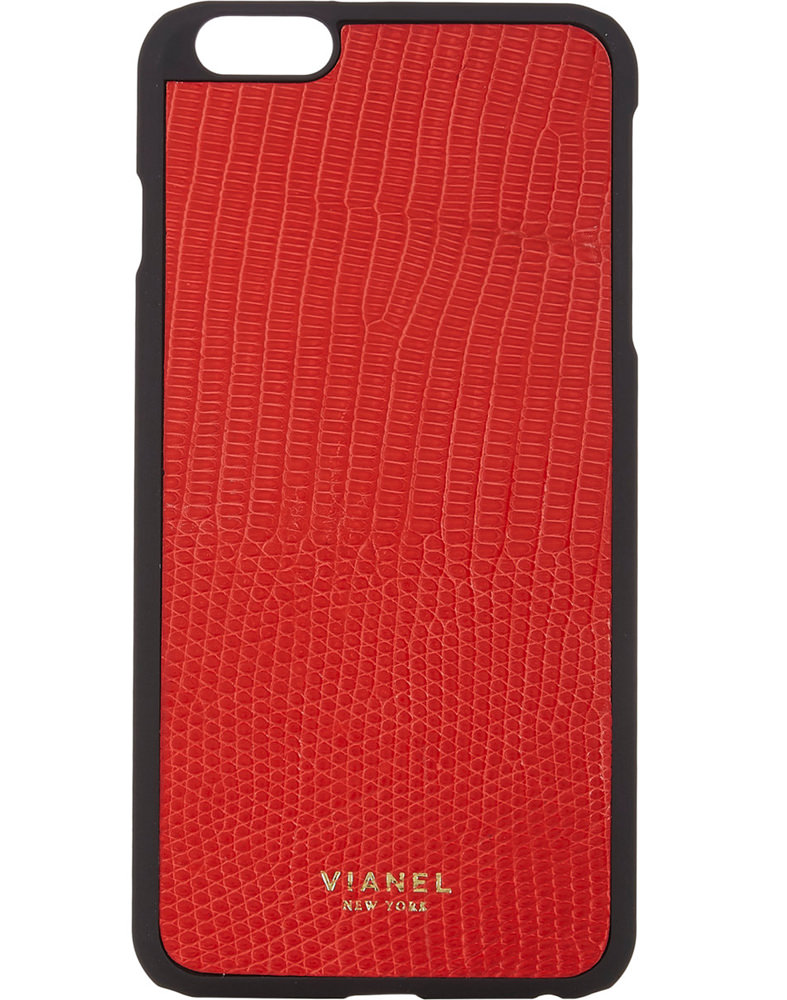 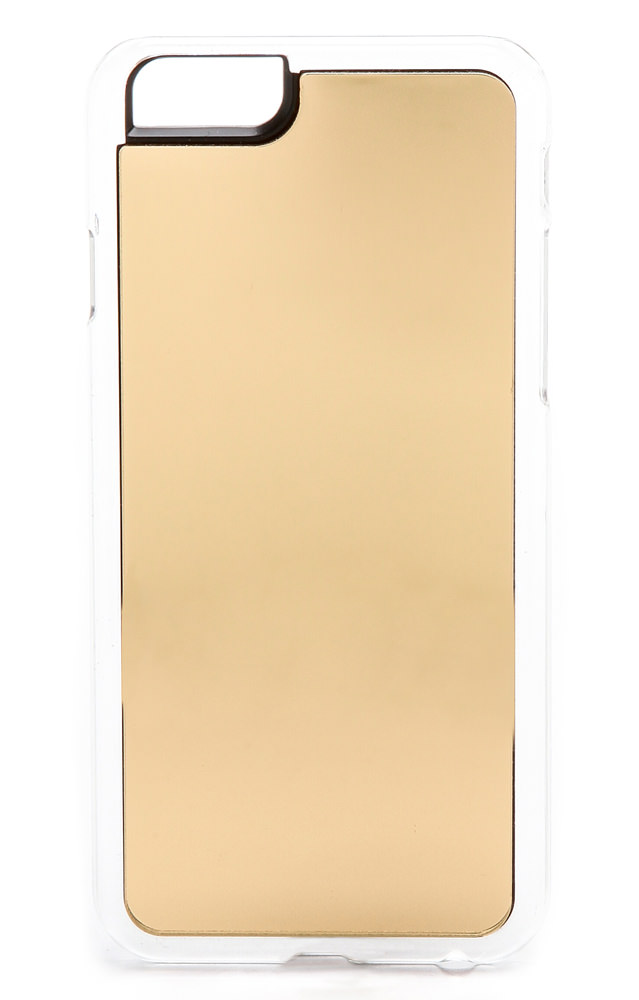 The price of that D&G case is just ridiculous

I wasnt even sure what case you were talking about so i scrolled back up. I don’t think i even noticed the price cause its so ugly lol

Me: (in need of new microwave) What the hell! The cheapest microwave is $60! Hell no. Walmart is trippin with these prices *continues warming food in oven*

(in need of case for iphone) Ah that Givenchy is cute! *adds to cart*

Someone save my soul please

HAHAHAHA YOU ARE MY NEW SPIRIT ANIMAL

love the rottie ! Amanda, you said the bag is meant to frighten young children, do you suppose the phone case could frighten mean male colleagues?

I can’t guarantee it, but it wouldn’t hurt to try!

This is so cute, but very disappointing for me since I have a Samsung:/

Hi Amanda, random question for you. I am seeing a lot of people with Valentino iPhone 5 cases here in Toronto. Just wondering if you have any information if Valentino will be doing any cases for the iPhone 6 and iPhone 6+ ? I’ve looked all over the internet and I couldn’t find anything.

Love that first one. Would look perfect on the gold or silver.

Most of the cases above are available in the 6+ size!