Now’s the Time to Buy; Hermès to Raise US Prices By End of January 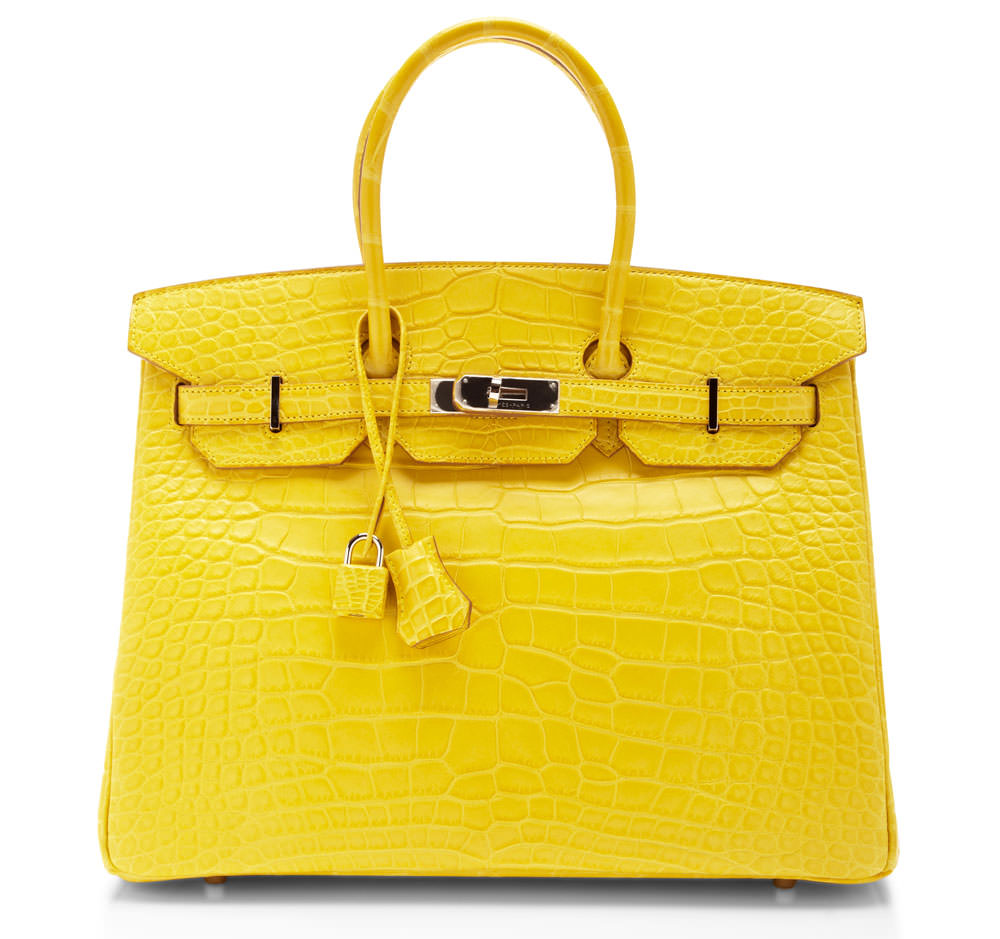 If your new year’s resolution included buying more Hermès handbags or accessories, then you might want to move some money between your accounts and make some power moves, because time is of the essence. Both users on our Forum and shopping site Mizhattan have confirmed that Hermès will make a significant price increase in US boutiques before the end of the mont, affecting almost all of the brand’s product categories.

Reports indicate that price increases will be between 5% and 10%, depending on category, and that bags in particular will increase on January 28. If you’re a silk lover, you have a little bit longer–we’re hearing that scarves will get their increase in February. Smaller categories are also affected; gloves and hats will increase on January 20, and some homewares will follow on January 30. Ready-to-wear will also get a price hike early next week.

Hermès’ last price increase was almost exactly a year ago, with prices going up a similar six to ten percent. A year before that, Hermès’ January price increase was seven to ten percent. It will likely not shock you to find out that the same thing happened in January 2012. Hermès shoppers should know to get their shopping done before New Year’s for the foreseeable future. Worldwide demand for Hermès continues to grow, and higher prices only help to preserve the air of exclusivity that the brand so meticulously cultivates.

If you’re a European customer, I have some bad news (of which you are likely already aware): your price increase has already happened.

Personally don’t get the appeal of a Birkin ..It’s all about status ..There are so many other well crafted unique and not over done handbags in the world I don’t think I’ll ever …

Absolutely agree with you. We all seems like influenced by fashion media and some of us are completely brainwashed. I just can’t see myself to spend $$$$ to buy a Birkin or Chanel bag while I can buy well crafted and not so much mass produced bags. Status?? I think not many people would recognise those high end designers bags unless if you are huge fun of FASHION! And some of them sure to think how silly it is to spend crazy money for a bag. Also there are well crafted copy designers bags are available lately, and not many people would notice when you carry a fake bag, right? I used to spend lots if money to buy Hermes, LV, PRADA ,Goyard and etc, but one day I asked myself why am I spending my money for such stupid price? It took me sometime until I see the real life. I rather save my money for special holiday or for my loving house.

Buying or having a fake bag is the same as stealing.

I guess a lot of poor people are stealing from poor, rich as fuck designers. A moment of silence for the rats asses I do not give about someone who’s networth is a billion+ USD losing out on what is, to them, change in their pocket. Sorry, no sympathy for rich people while poor people are looking for some status symbol of wealth because they’re told they’re only worth their humanity when they have money.

;; oh wow your boring capitalist bullshit hurts my feelings so much, I’m crying weh I’m sorry I don’t prescribe to your bullshit classist attitude that rich people are precious babies.

I really don’t see the difference between spending thousands on a handbag vs. a piece of art for your home.

Oh, screw them, really. Hermes, Chanel-chmanel and all going absolutely ridiculous with increases. Not my fault Euro is sinking quicker thanTitanic. Why do i have to ensure he executives are not getting sacked fobtheir bottom line?

0
Reply
Maya
Reply to  as

Better make that dash to buy and ensure I get a lower price! If I have the money to spend on a Birkin, I don’t think a price increase would faze me.

Inside, monogram lining; one zip and two open pockets.

A birkin is a basic leather tote. It’s the most simple, boring design possible and if not for the 5 figure price tag, wouldn’t be given a second thought. The false scarcity and high price make it a favorite of the nouvou rich, in terms of design, it simply doesn’t compare to the likes of Balenciaga or Dior.

Totally agree, especially about the “false scarcity.” Authentic Birkins are all over the consignment sites, and it is kinda funny that such an expensive and “exclusive” bag is commonly sold used.

All you ladies are just jelly. It’s people’s own money. They didn’t ask you for a dime. No one questions people’s morals when they line up for Alexander Wang x H&M, or go gaga over Black Friday sales. Want to make a difference? Start with yourselves.

Do you know the price of a 35cm Birkin in Euros @bagsnob?